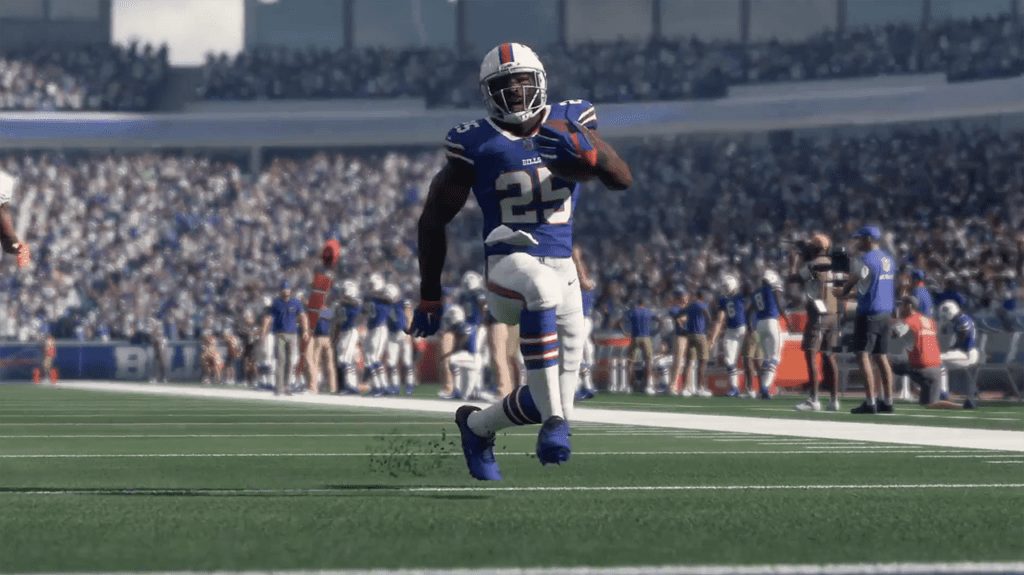 Game Styles give the Madden devs the ability to tailor the game to specific communities after launch, via Tuner Updates. This gives devs the flexibility to tune each game style individually throughout the Madden cycle, so that the preferences of one community aren’t impacted by another. You can easily see what game style you are playing in any mode. It will be shown on the scoreboard in the upper left corner of the screen during gameplay. Plus, each game style can be played on each difficulty level (Rookie, Pro, All-Pro, All-Madden), to add yet another level of variety when engaging with Madden the way you want.

We’ve listed some of the key details on the Madden NFL 18 game styles below, but check out the full blog here. High-octane version of Madden. This game style delivers a fast-paced, exciting style of play where high scores and spectacular catches are the norm and penalties are very limited. The user-controlled player is the “boss” and will feel like the most powerful player on the field. This mode is perfect for the gamer trying to get in a quick, casual, and action-filled game.

The authentic NFL experience. This is the game style plays true to player and team ratings and NFL rules. This game style includes all supported penalties, injuries, and other random outcomes you see every Sunday.  The players on your roster and the schemes you employ will be critical to success when playing Simulation. This is the game mode for players that are fans of football and want to play a game that’s true to that form. Simulation is the default style for connected franchise mode.

All about head-to-head competition and tournament play. This is where user stick-skills are king and certain outcomes will be heavily weighted based on game situations and ratings thresholds.  Penalties are limited, there are no injuries, and random outcomes are rare.  Executing gameplay mechanics and making the right reads dictate success when playing Competitive. EA competitive gaming events and ranked online game modes will be set to this style by default.  Be ready for some trash talk, for this is where the Madden hardcore reside.