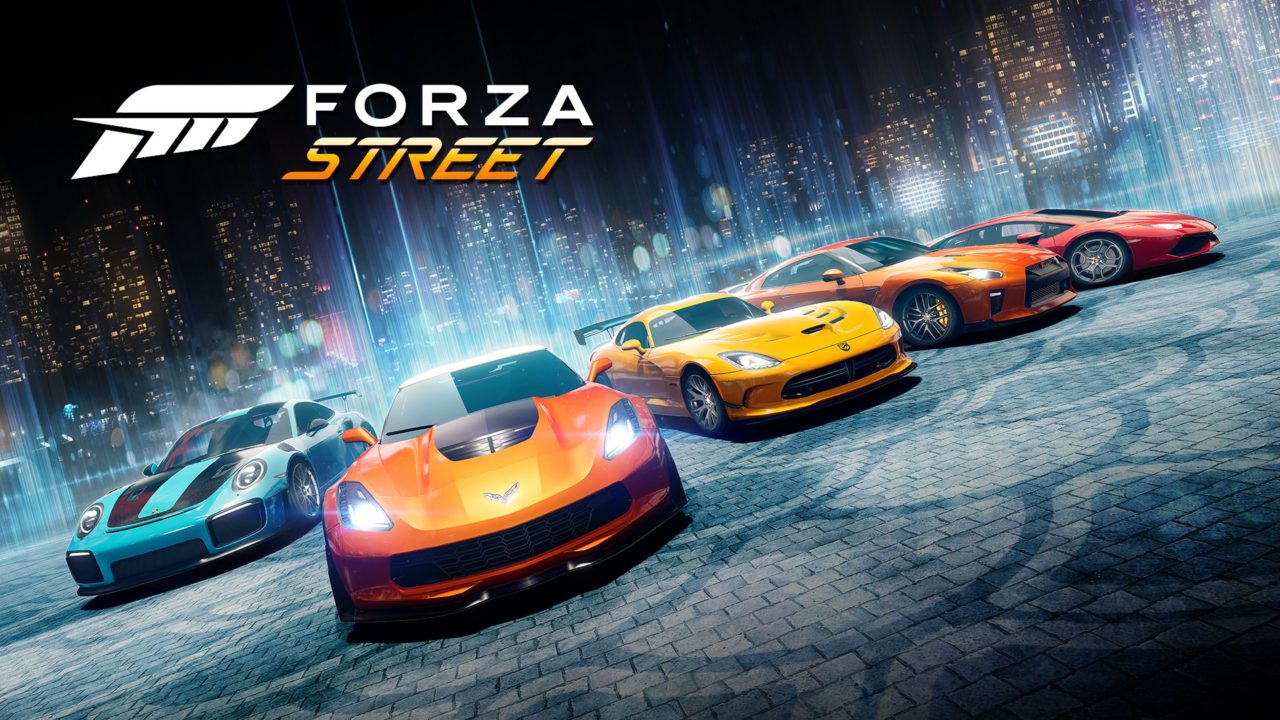 According to Microsoft, Forza Street will launch on both Android and iOS simultaneously, later this spring.

Forza Street is all about collecting and upgrading iconic cars, then taking them to the streets in exhilarating point-to-point races where timing your gas, brake, and boost are keys to victory. All you need is your phone, tablet, or laptop, and an internet connection to join the ultimate street racing scene, where every win takes you another step towards the car collection of your dreams.