A new Forza Motorsport 7 patch has arrived, check out the patch notes below.

The Dell Gaming car pack is also available, as part of the Forza Motorsport 7 Car Pass. It features seven new vehicles, including the 2018 Bugatti Chiron. 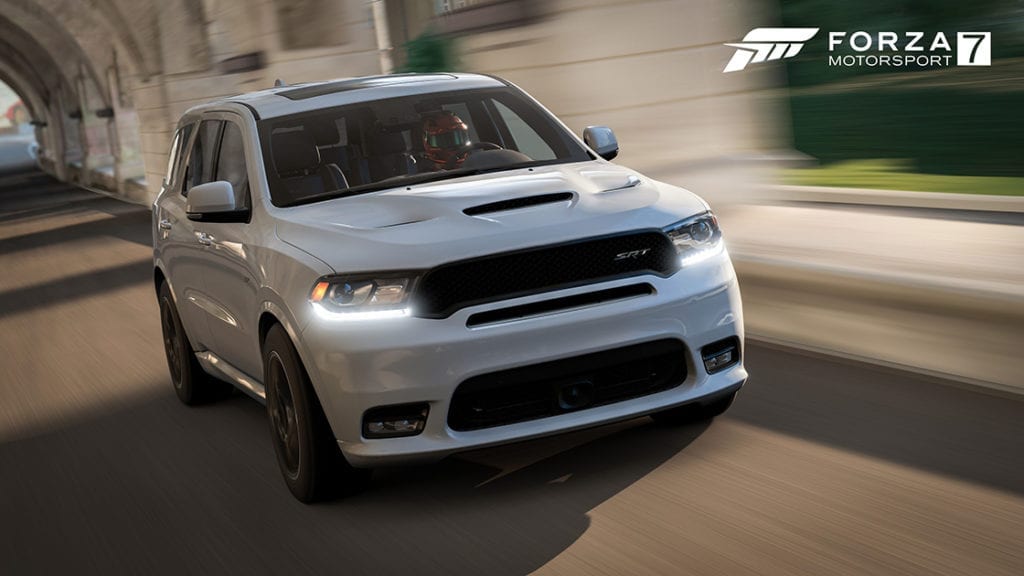 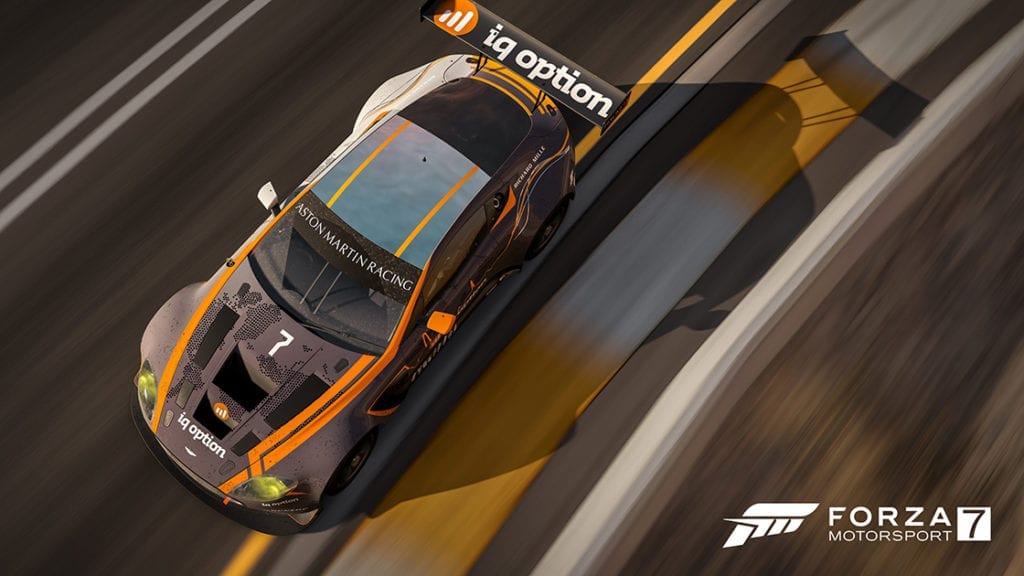 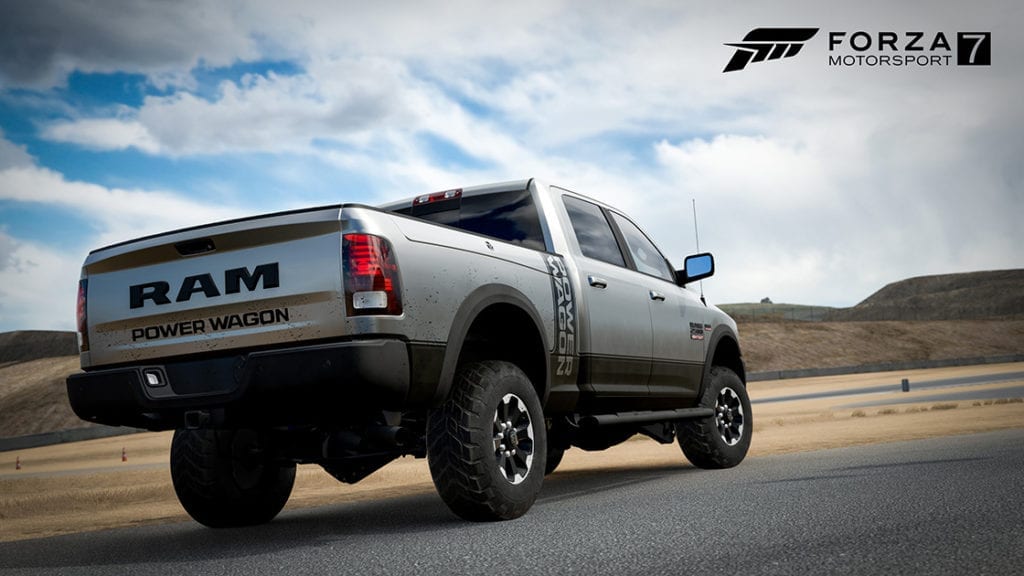 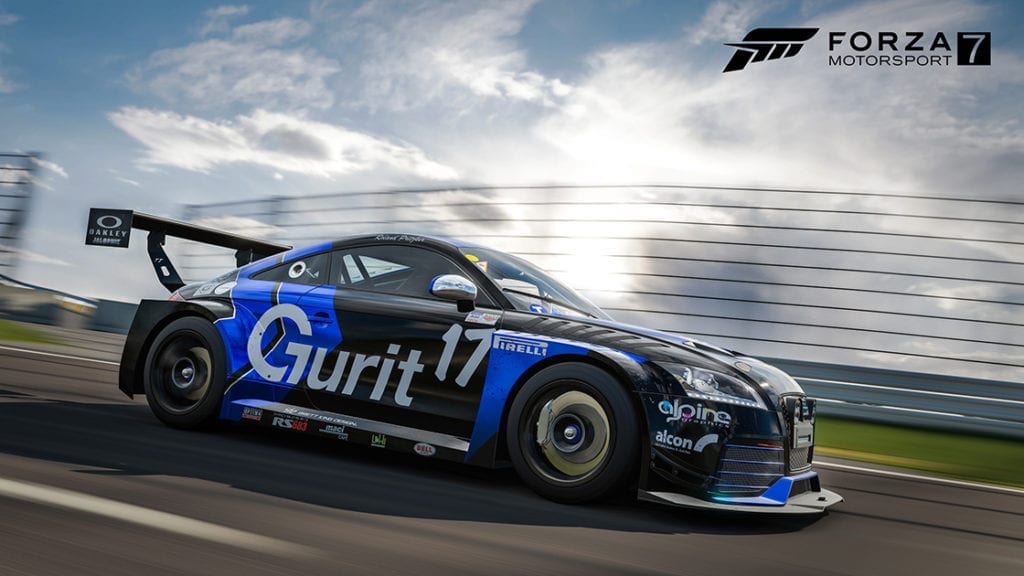 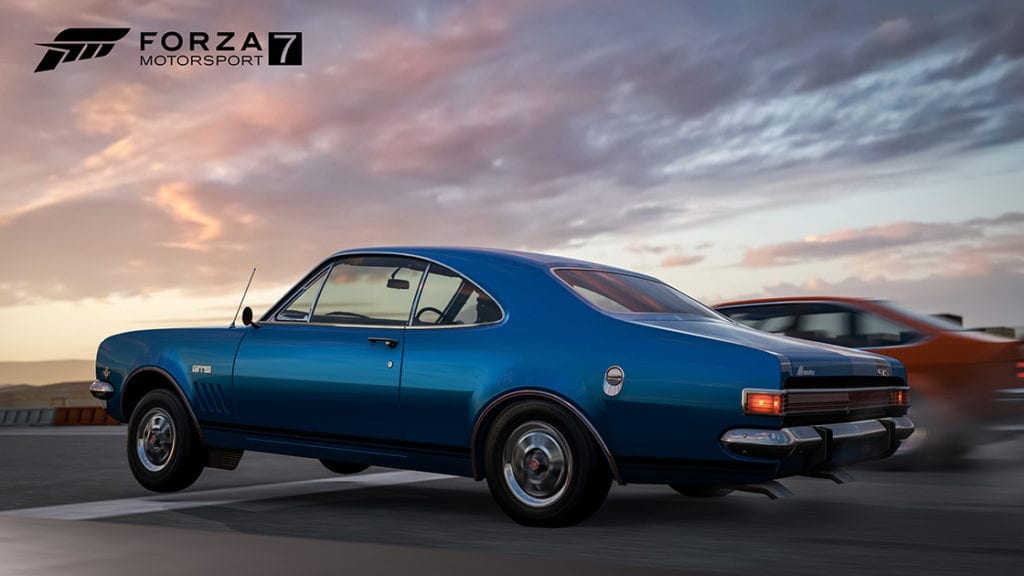 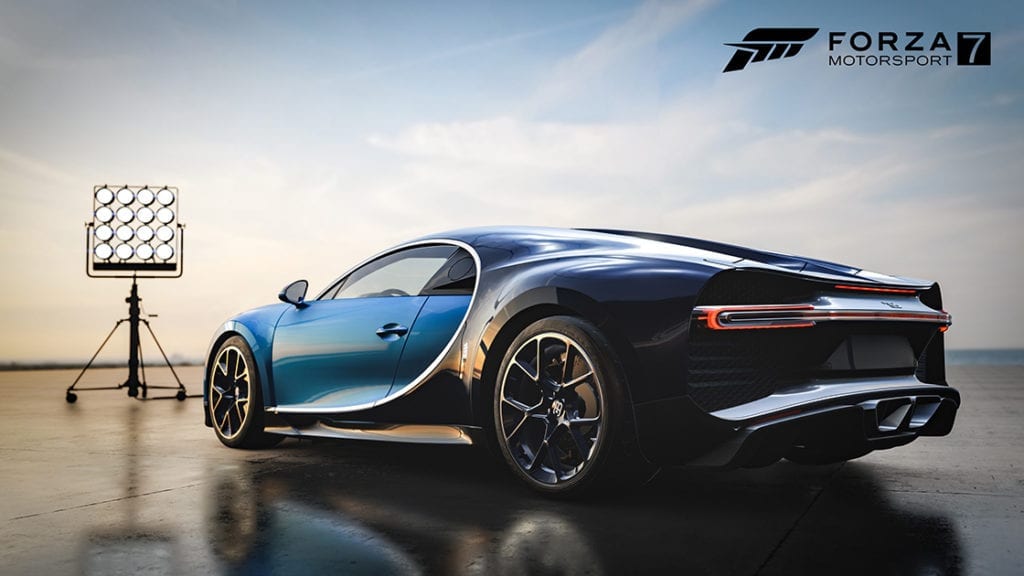 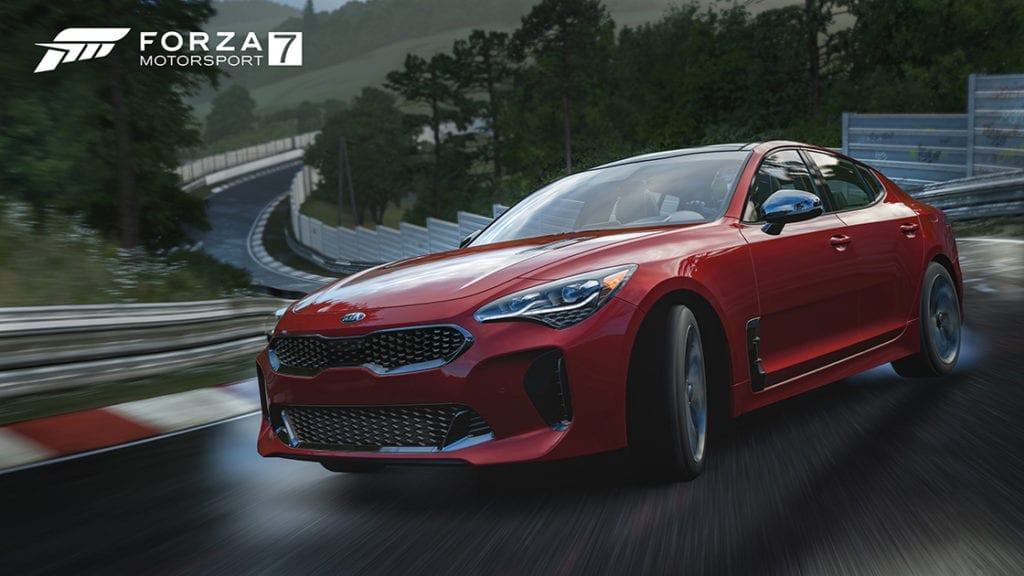 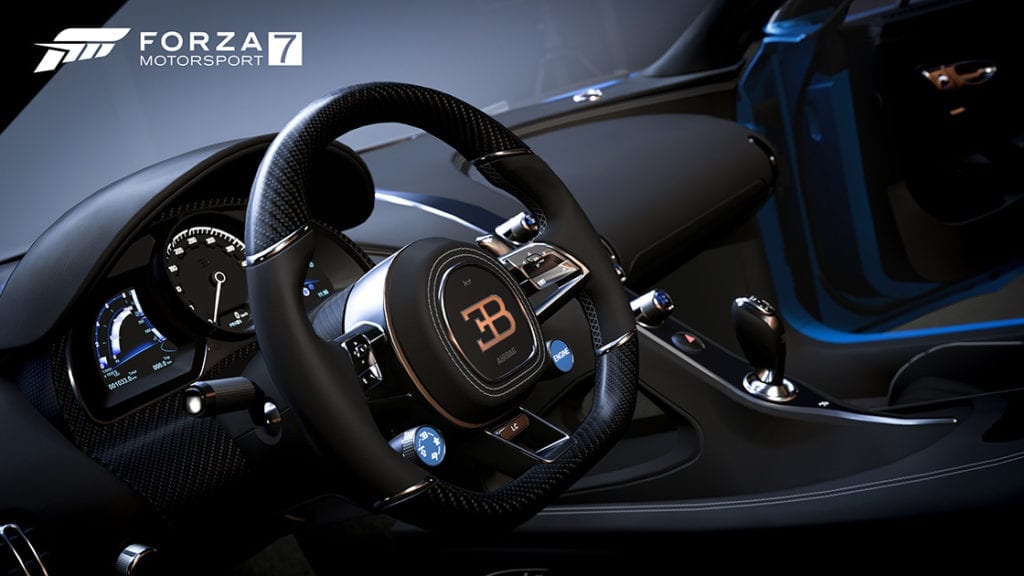 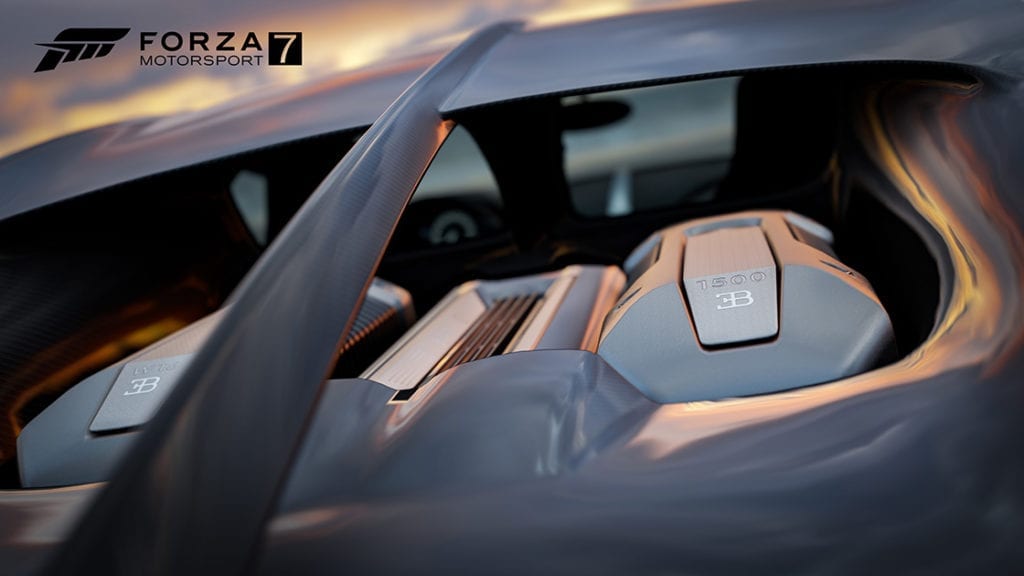 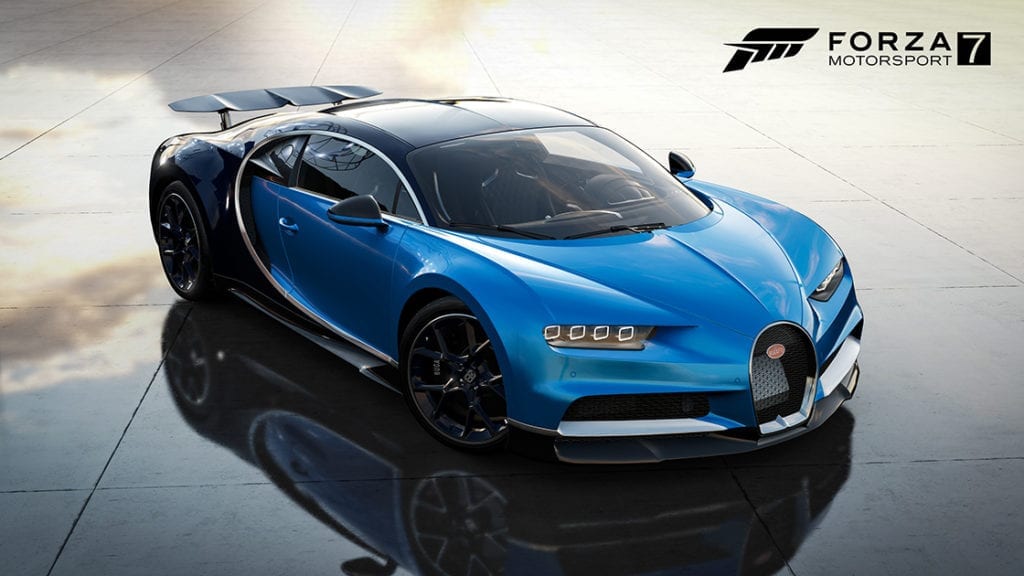