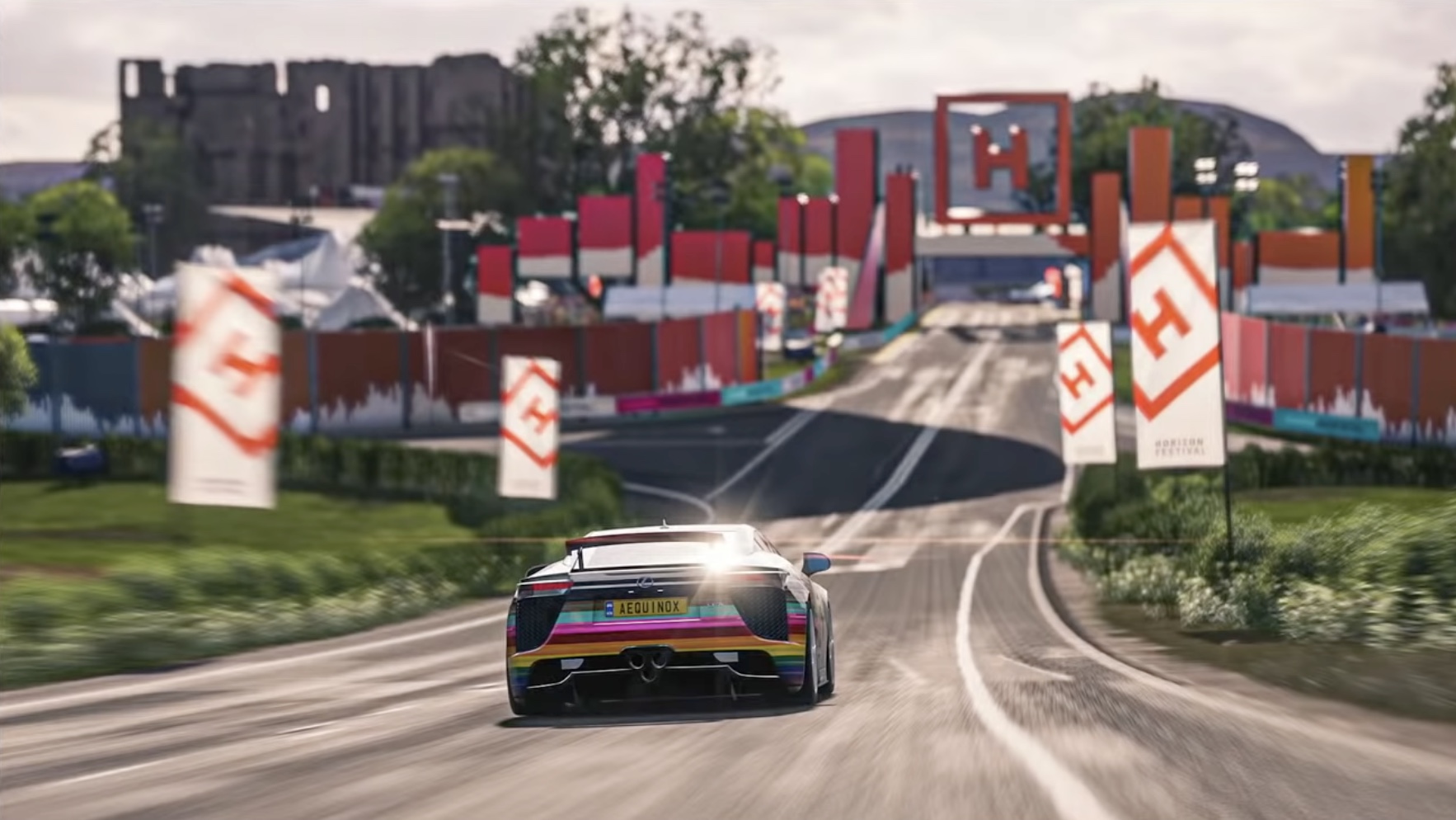 Playground Games continues to churn out the Forza Horizon 5 details as we get closer to launch. The team recently posted their Forza Monthly for October discussing cultural authenticity in the game through collaborations with local artists, voice actors and locally inspired story lines.

They also posted a new Let’s ¡Go! announcing the soundtrack in the game.

Our audio team researched the history of Mexican music and how it influenced the rest of the world. It has an instantly recognizable sound that we want to make sure is represented in Forza Horizon 5. Also, when you turn on a radio in Mexico, each genre has its own station, with a combination of local Mexican music and global songs. It was clear that an authentic approach was to curate an eclectic selection of both regional tracks and global hits. By featuring Mexican artists across all stations, you can tune into the channels you love listening to most and enjoy a completely authentic experience while you play.

You know those musical artists featured on the radio in #ForzaHorizon5? We had the chance to collaborate with some of them to produce new, original music just for the game! You can listen to those tracks here: https://t.co/3dXCLmqbA7 pic.twitter.com/wFDUqHfWqe