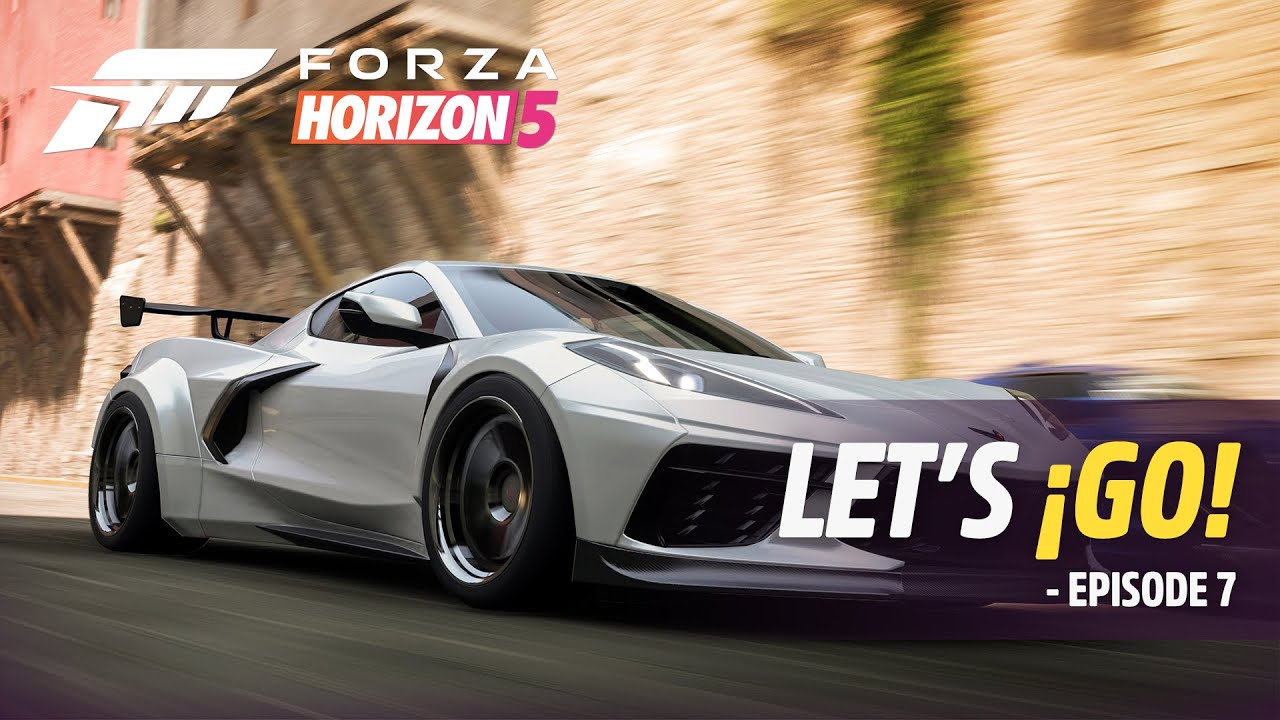 The team released their Forza Horizon 5 list of confirmed cars in the game with plans to reveal many more prior to launch. Of course they will also expand the list of cars post-release through the Festival Playlist, where players can complete seasonal content and expand their garage with new cars and rewards every week.

The list currently contains cars from Aston Martin, Ferrari, Koenigsegg, Lamborghini, McLaren, Mercedes-AMG, Porsche and many more. You will need to keep checking on the site periodically, as the team plans to update it regularly.