Playground Games has revealed the cover cars for Forza Horizon 5, along with details of their Limited Edition controller and 8 minutes of gameplay footage.

The Mercedes-AMG ONE and 2021 Ford Bronco Badlands are the Forza Horizon 5 cover cars. The Limited Edition Xbox wireless controller is inspired by the powder fireworks that go off throughout the day at the in-game Horizon Festival. 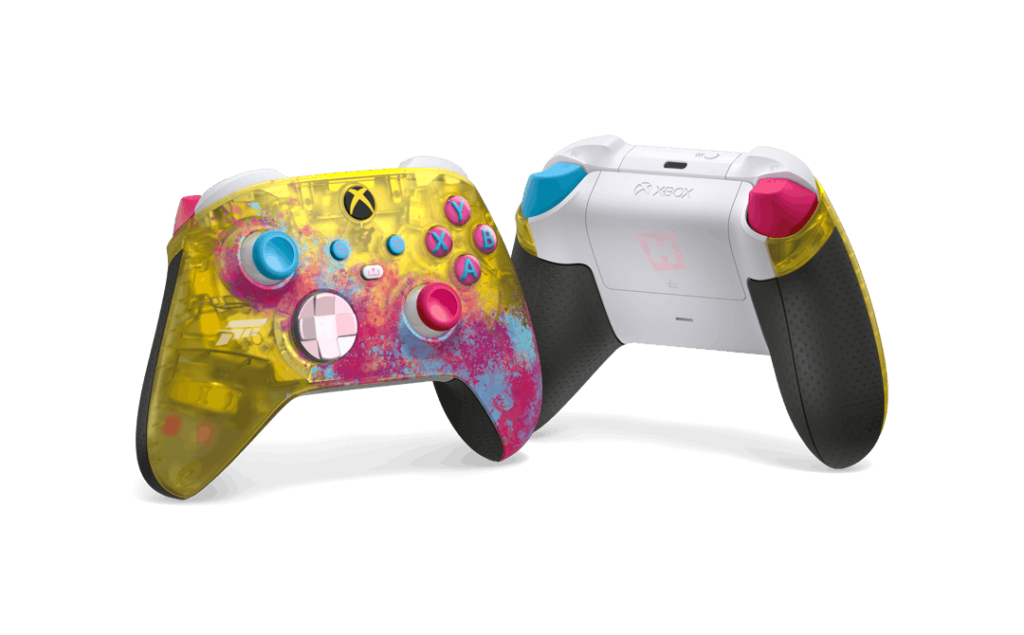 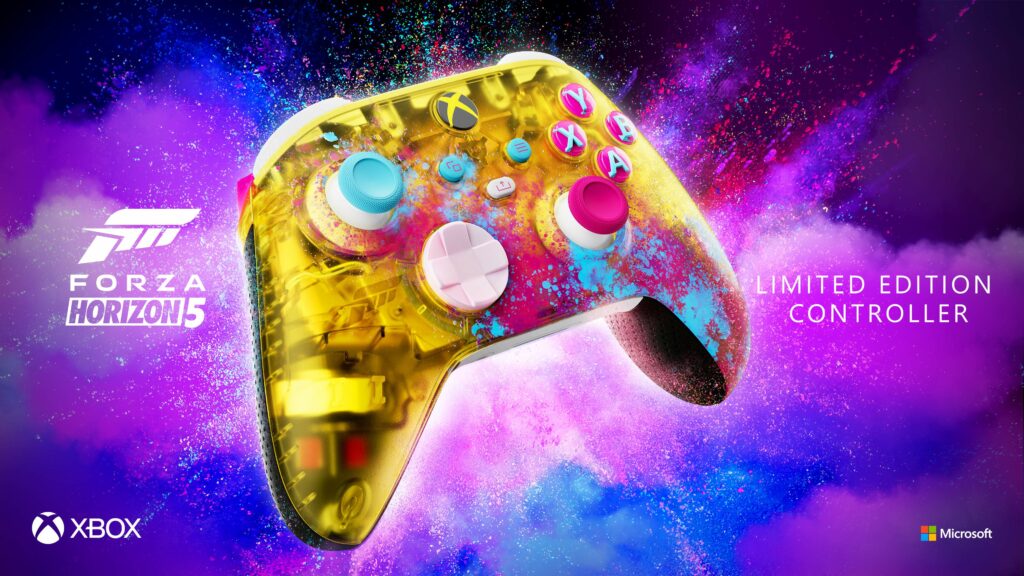 The videos featuring the cover cars and limited edition controllers can be seen below, along with the gameplay footage featuring cargo planes, an active volcano, a race to the festival under beautiful Mexican skies, and much more.

For additional details on the Forza Horizon 5 goodies that were revealed today, make sure to read the official blog from creative director, Mike Brown. 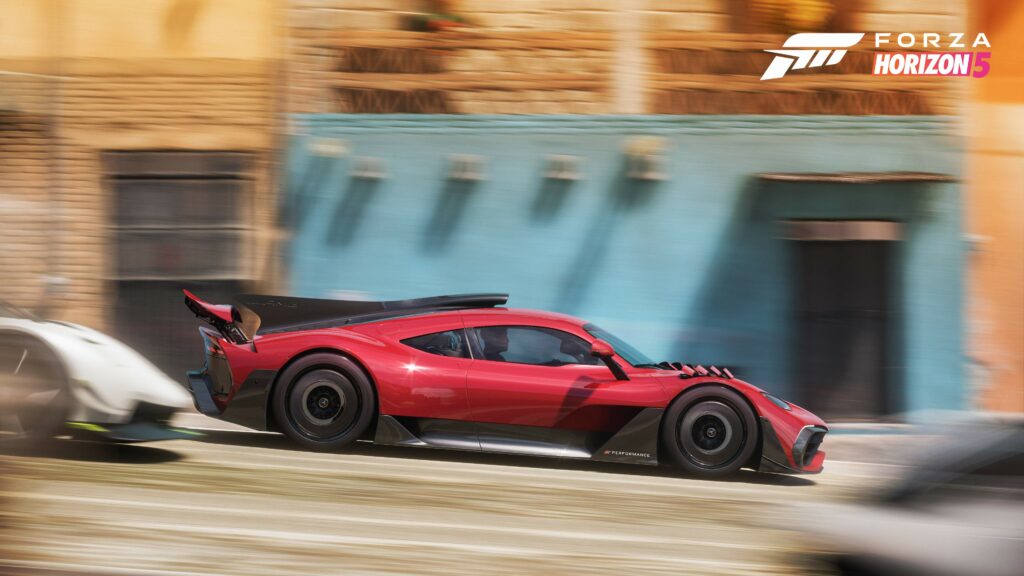 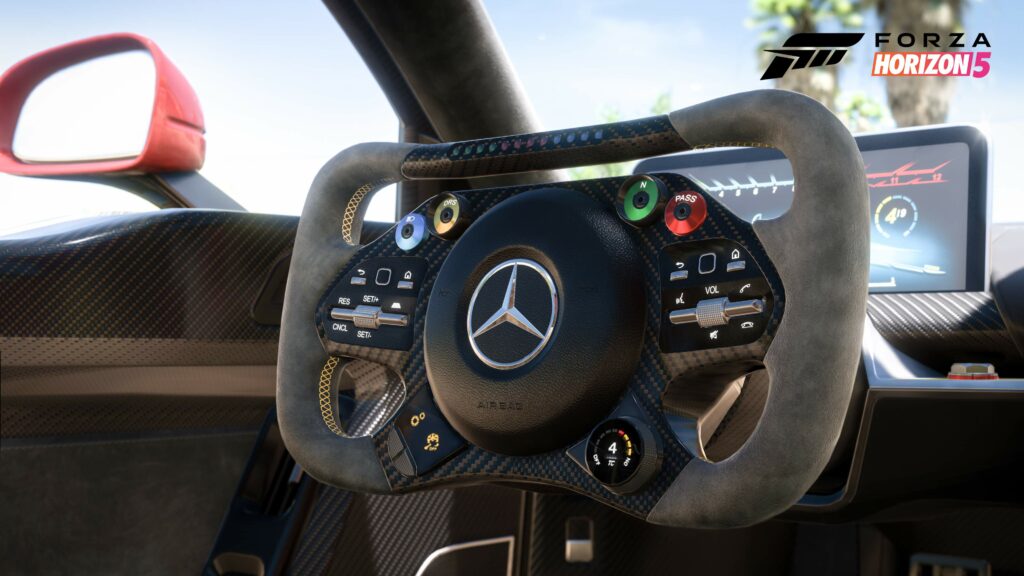 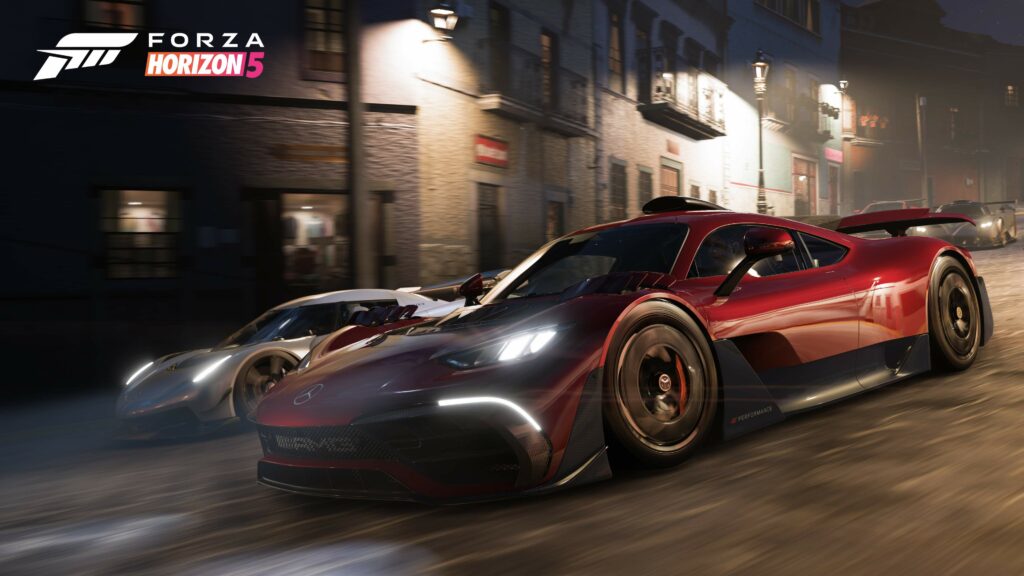 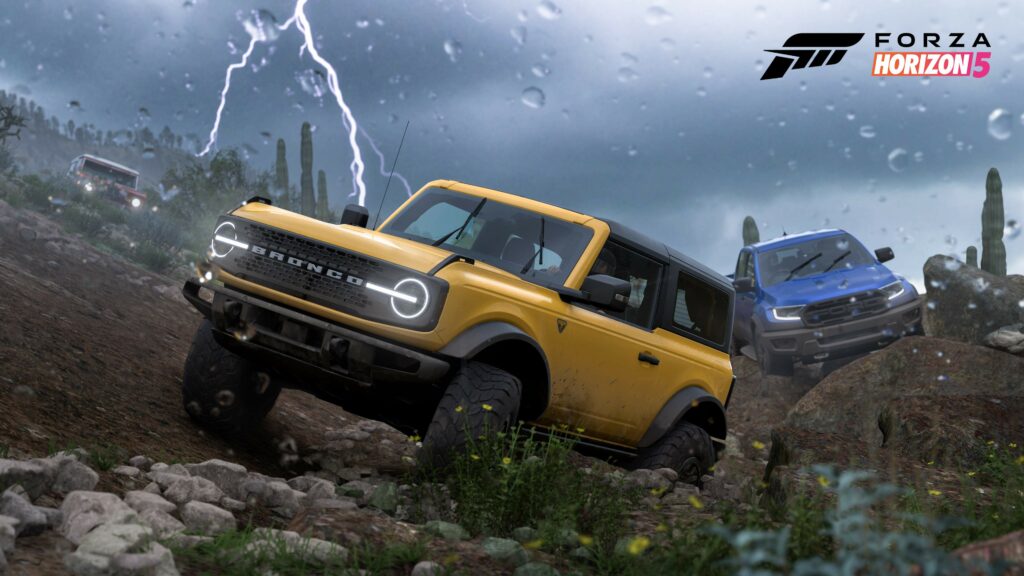