Here’s the full list of James Bond Edition cars, inspired by the films in the Best of Bond Car Pack. 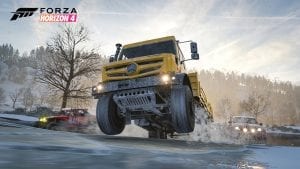 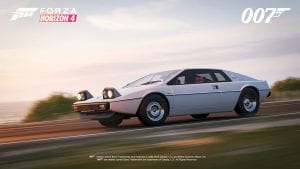 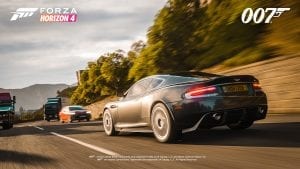 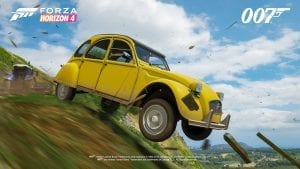 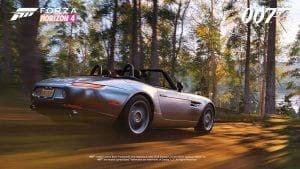 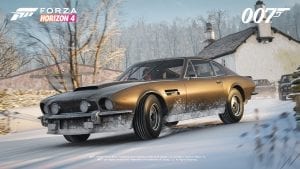 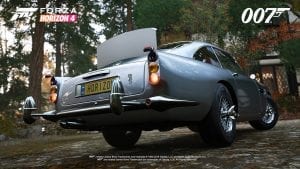 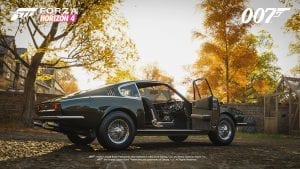 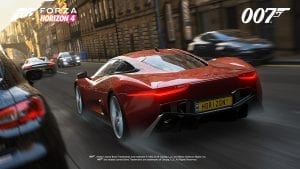 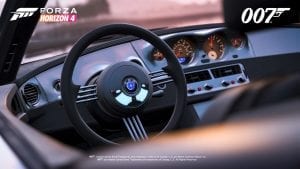 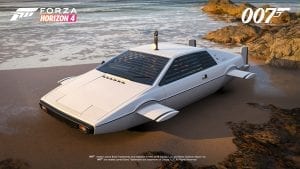 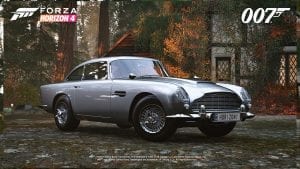 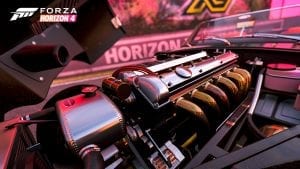 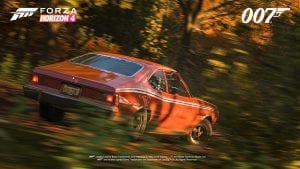 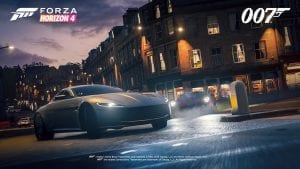 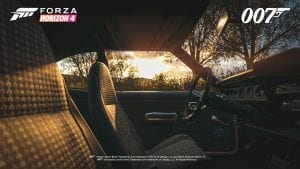