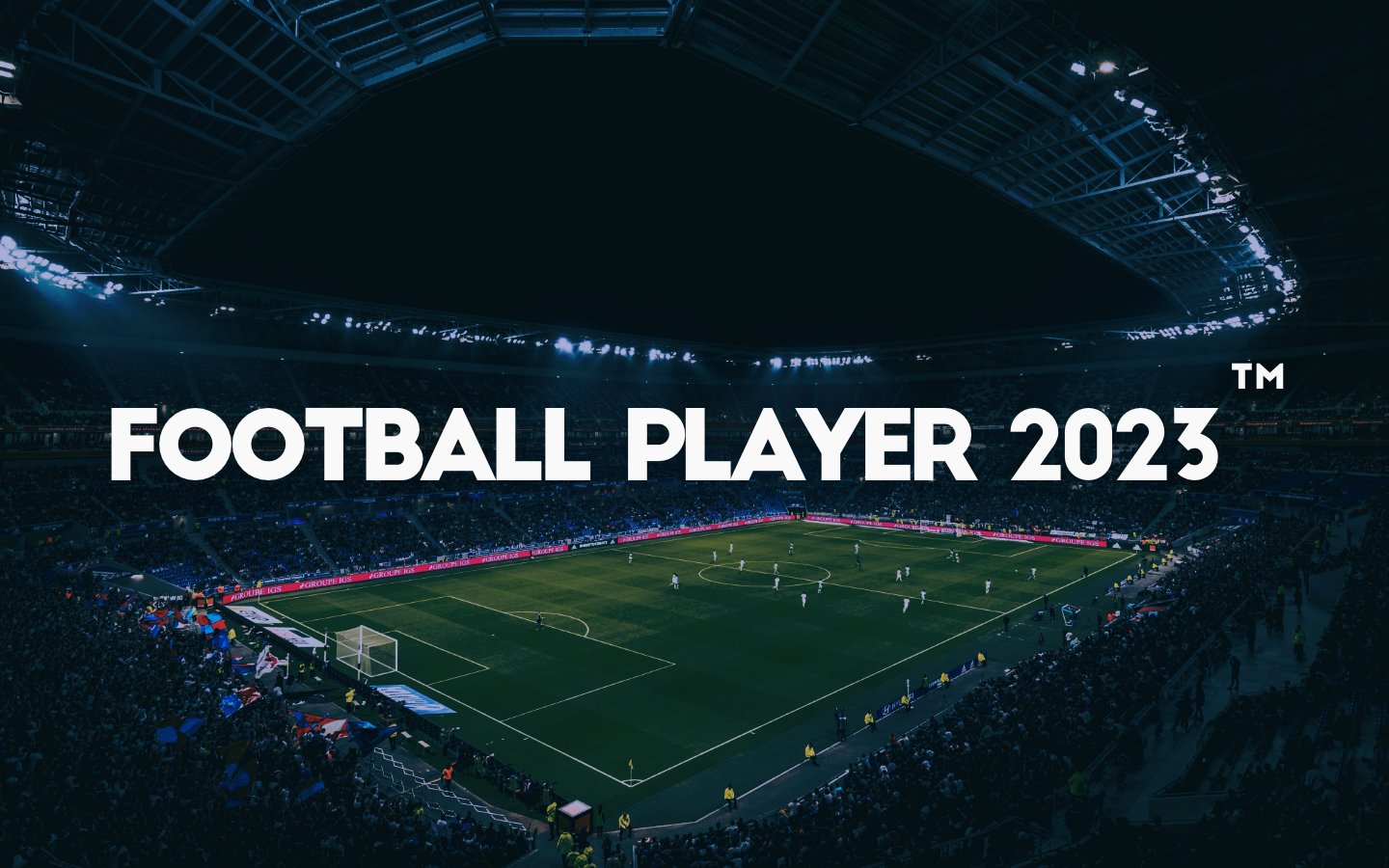 Early this fall, it seemed like the soccer floodgates had opened and new companies were full steam ahead, announcing their intentions to capitalize off a market primarily dominated by two giants, Konami and EA. One such new endeavor was supposed to be Football Player 2023. Along with Goals and UFL, Football Player 2023 was announced on September 1 via the company’s official Twitter. With many folks turned off by the poor early showing by eFootball, the promise of a potential rival to EA’s FIFA series had many folks excited. Three months later, what has come of Football Player 2023? 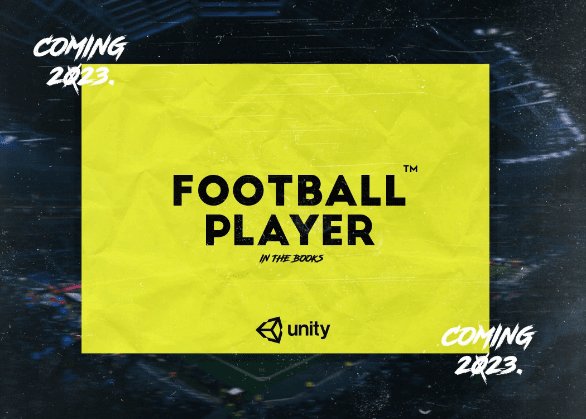 From the start, there were troubling signs. For starters, the lack of a true developer should have sounded off alarms. Most games, regardless of size, are usually developed by a studio. We gave them the benefit of the doubt, but even the rumors of Pixelont LLC seemed a bit far fetched. As there was no developer, a publisher also wasn’t identified. Instead, the group who promoted the game relied on a Discord channel to help promote the game and actively search for people willing to work on Football Manager 2023.

In addition to not having a developer or publisher, a release date wasn’t announced yet. Sure, the 2023 in the game’s title helped us to believe that it would release in 2023, but apart from that intuition soccer gamers were left to speculate if and when this game would be made. If you’re a gamer, you’ll know that the speculation in this market is usually not a good thing.

Apart from not having a release date or someone to make and distribute the game, uncertainty around what sort of game Football Player 2023 would be wasn’t abundantly clear from the start, per the official Q&A on Twitter:

Q: Is “Football Player” a simulation or an arcade game?

A: Football Player is a simulation game. We are trying to make our game as realistic as possible (not graphics wise) because we think realism is the most important thing of football games.

Q: Are we going to play or the games will get simmed?

A: The games will not be played completely, but you will get scenarios when you have a highlight. So you will get the chance to shoot, pass, cross, defend, take a set piece, etc. The rest of the game will be commentary.

So it’s a simulation game that you’re not actually able to play but instead view the highlights like in Football Manager. This was the thought surrounding the game back in September, which if we’re being honest, was a little bit of a letdown considering the aforementioned Football Manager being the gold standard of sports simulation games.

Football Manager has been around for quite some time (2005 for the “official” FM release). Any attempt to supplant Football Manager would have been an audacious effort to begin with, but from the sound of the outreach conducted on Twitter, it seemed as if the game creators weren’t quite sure as to what kind of game they wanted to make.

Even the release platform was shrouded in mystery as the game was said to be made for the PC and Mac crowd with future iterations coming to most major consoles with the help of a legit engine, Unity. With so many questions left unanswered, one would have expected some clarity in the time since it was announced, but alas we were left with vague tweets. So what has really happened since? 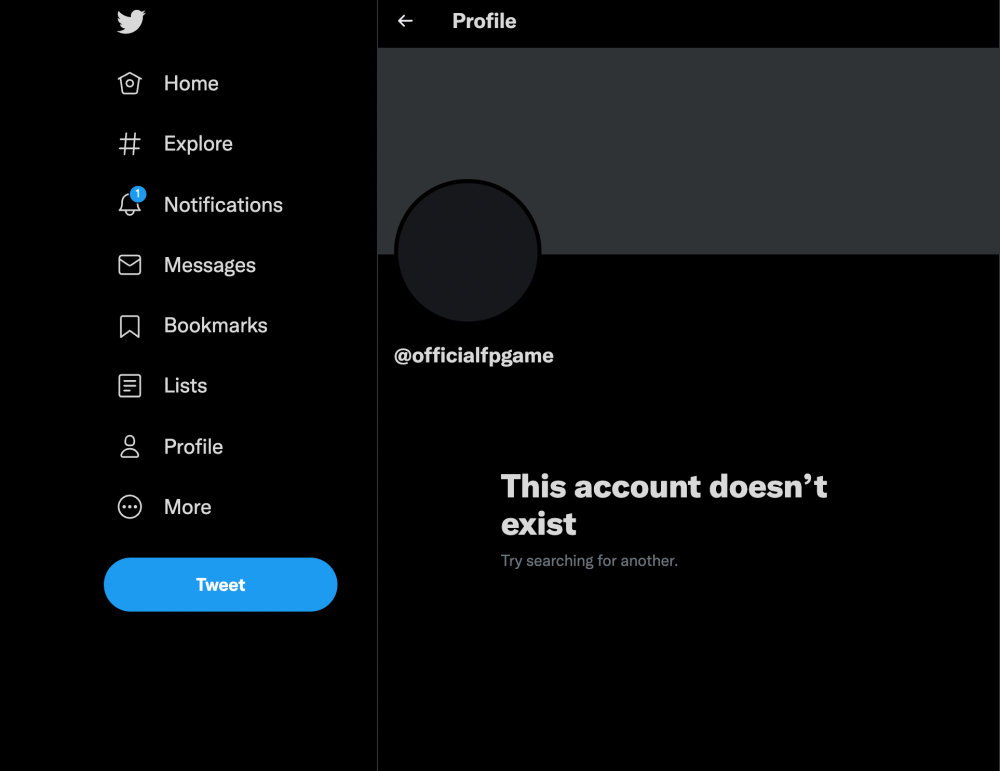 Well, to be honest, not much until recently when a former graphic designer by the name of Egan released some juicy dirt that would make TMZ blush.

The Truth about Football Player 2023 and its CEO, DH.

Egan, who joined the Football Player 2023 team in early September, said he noticed that one of the managers had apparently left while a game programmer by the name of Sanz had been removed from the official Discord. Perhaps this tweet by Sanz back in October should have sounded an alarm.

Every company has disgruntled employees I suppose. It happens. But what is cause for alarm is the official Twitter account being changed to an Eden Hazard fan page:

As much as my heart bleeds blue, there are enough Eden Hazard fan pages to fill up a book, so I would rather see another footy title enter the arena over a fan account to the oft-injured Belgian. The Discord and game creator who goes by the handle “DH” gets defensive when another game manager (Hector) starts asking questions and getting suspicious when DH states that he no longer has access to the Twitter account:

Later on, Hector becomes suspicious of DH's acitivities and asks him about his plans. pic.twitter.com/theKWBEBrE

I’ve never been part of a game development cycle, but when a game manager doesn’t know who the lead developers are, I imagine it’s a bad sign. Further doubling down, these “game developers” not being in the actual game Discord with other Football Player 2023 staff is alarming. Not allowing this game manager to talk to the development team is even more odd.

As a result, it’s no surprise that staff members, including Hector, decided to part ways after creating everything from marketing graphics to a fully blown out website all in the name of likes and Twitter followers. There’s a lot to digest here, and while we don’t generally entertain gossip here at Operation Sports, it’s worth bringing these recent events to light in hopes that it informs the community and potentially discourages any future shenanigans like this from happening again. As a footy enthusiast, it’s sad that another potential challenger to eFootball and FIFA has gone away, leaving us with FIFA and a shell of what used to be with PES.

Distasteful and malicious acts like this leave a stain on the gaming community. While the gaming genre is no stranger to the shrewd business tactics where games get cancelled or studios get bought out/merged, it’s still never a good look when these things happen. Taking advantage of the community’s optimism only helps plant the seed of doubt for the next game that might come along, no matter how much financial backing or clout the next game carries. Here’s to hoping that 2022 and beyond brings us closer to a more competitive footy landscape.