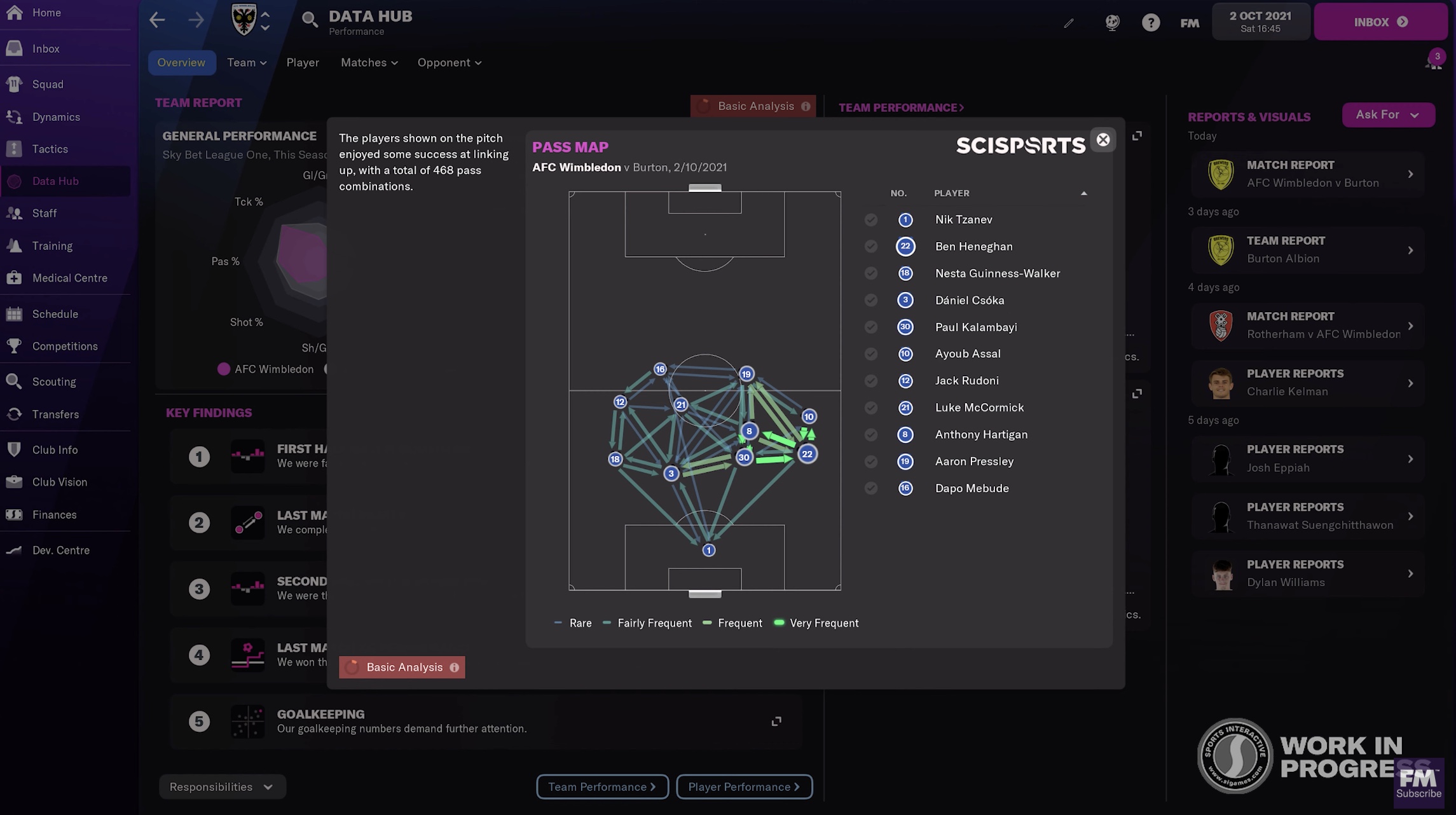 Football Manager 2022 is scheduled to release on November 9 for Xbox, PC, Mac and mobile. It will also be available on day one for Xbox Game Pass subscribers.

Fans can pre-purchase to secure early access and get 10% off. Early Access debuts roughly two weeks prior to release.