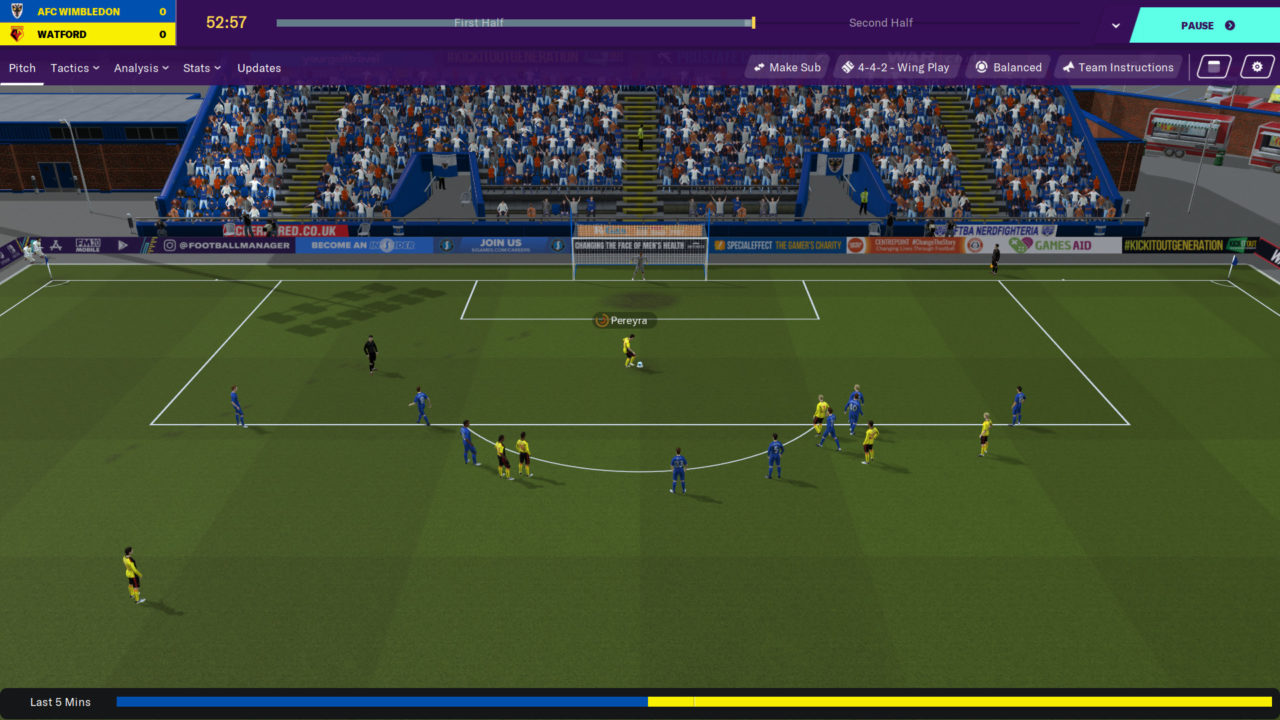 UPDATE: (2-25) The update has arrived for Football Manager 2020 Touch users on the Nintendo Switch.

UPDATE: (2-28) The update has arrived for Stadia users.

Winter Update 20.3.0 features all of the latest signings from the January transfer window. Data updates will only appear in newly started careers and will not affect existing save games. Football Manager 2020 Touch users will need to restart Steam to get the update.

As for the February transfer update, that is scheduled to arrive after the window closes, at the end of the month.

FM20 Mobile and FM20 Touch are the latest members of the team to get the Winter Update: January Transfer Window📱💻#FM20Mobile for iOS and Android#FM20Touch for iOS, Android and Steam

Also of note, there were a number of gameplay improvements in the update for Football Manager 2020 Touch users, here are some of those details.