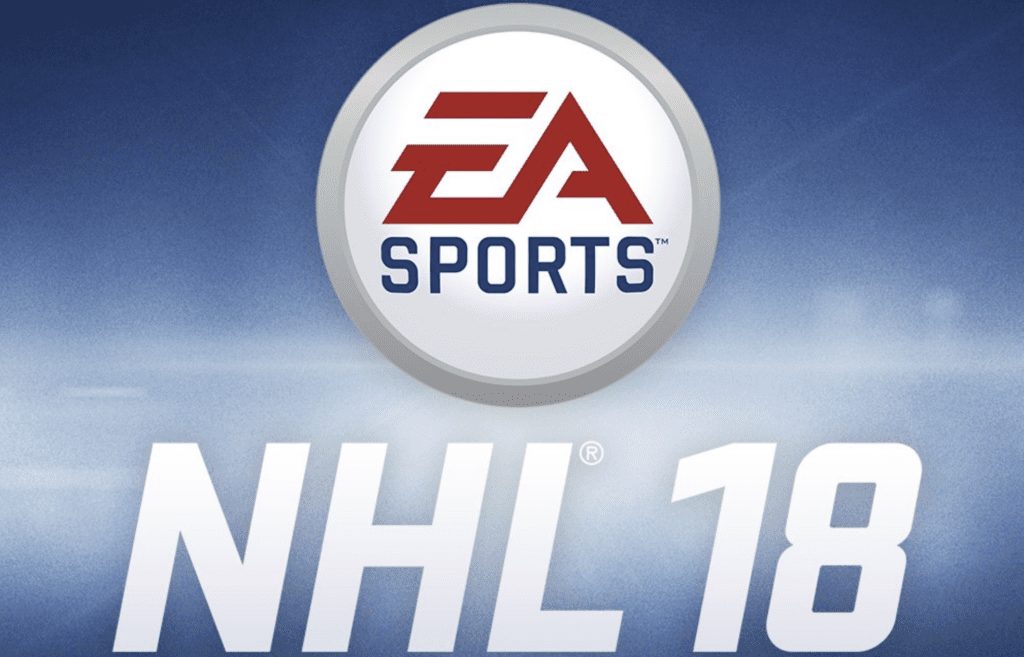 The official hype train for NHL 18 starts tomorrow, as EA Sports plans to release their first look at the game. Last year, right around this time, EA released the NHL 17 features, which included NHL Draft Champions, the World Cup of Hockey and much more. What are you hoping to hear and/or see tomorrow?