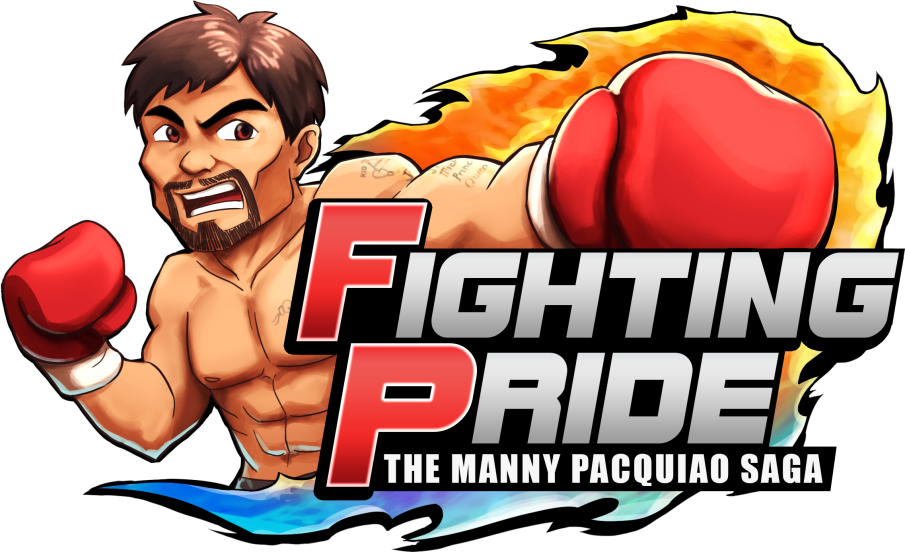 In Fighting Pride, players accompany Manny Pacquiao on his life’s journey – from his humble beginnings as a young boy in the streets of his hometown, General Santos, to his boxing peak as a seasoned world champion fighting opponents in arenas around the world. The game will feature Story, Historical, and Online PvP modes and will offer over 100 stages in four chapters at launch. Future updates will be released to offer additional chapters, along with new opponents and environments.

For more details and the latest updates on Fighting Pride: The Manny Pacquiao Saga, make sure to visit the official website. 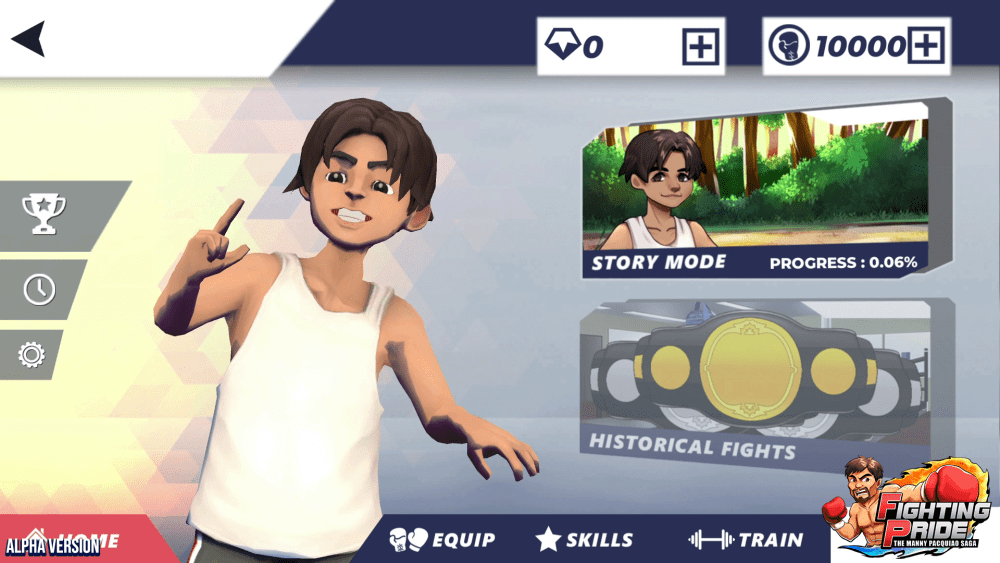