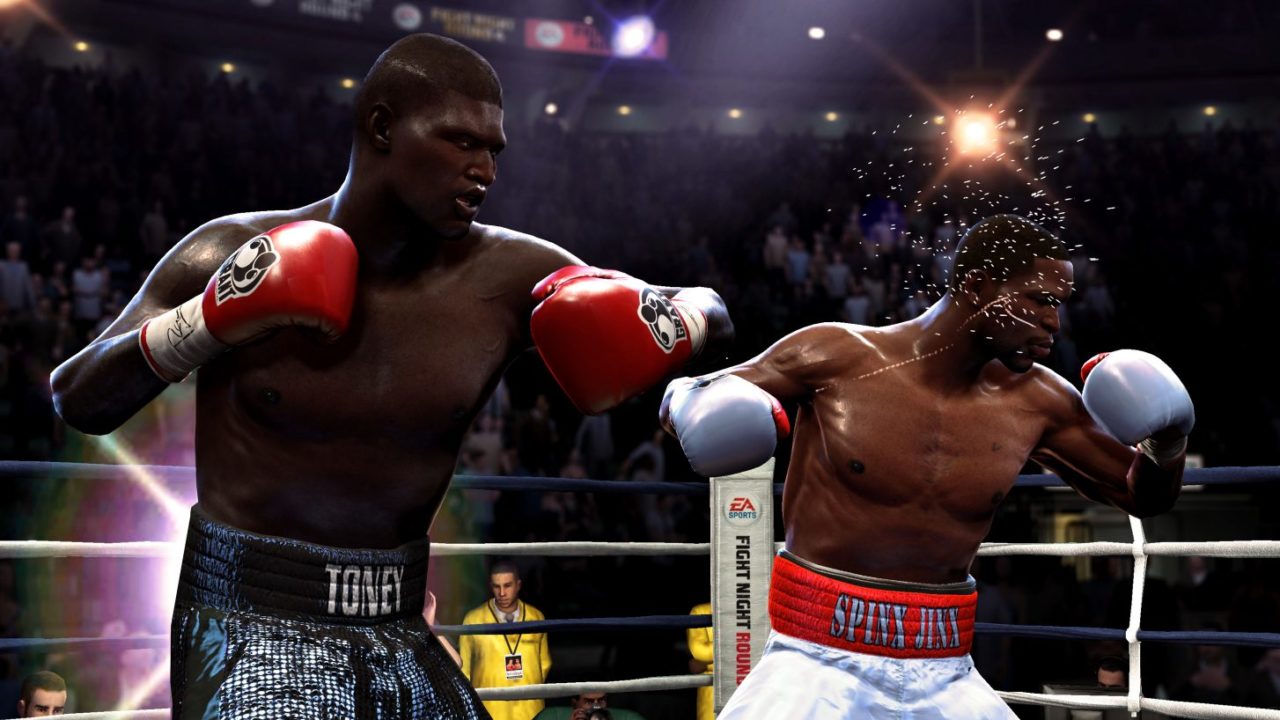 EA will officially close down the servers for Fight Night Round 4 on March 9, 2020, due to an inactive online playerbase. After that date, players can still play all of the offline modes.

Fight Night Round 4 launched on the Xbox 360 and PlayStation 3, way back in June 2009 and Fight Night Champion released in March 2011. Since then, EA hasn’t released another boxing game.

More in Fight Night Round 4