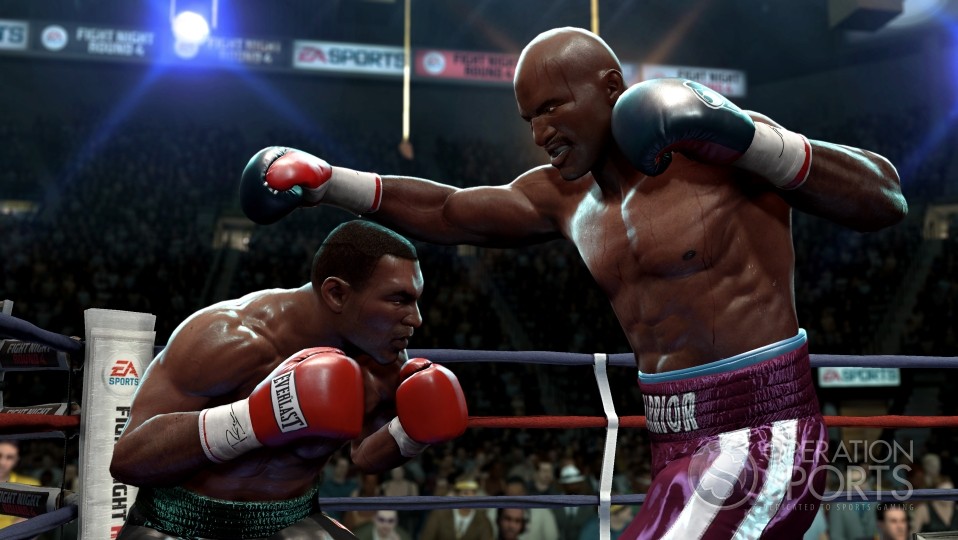 The Fight Night Franchise could be making its return after UFC 5 releases according to a studio-wide email seen by VGC. Currently codenamed “Moneyball” the new boxing game has entered early development, so it could be a few years before we see it.

For the time being, the new Fight Night has been placed on pause. The EA Canada email obtained from VGC mentions the sole focus for the team is to deliver a high quality UFC 5 game late next year, instead of splitting senior creatives to work on both.

While nothing official has been announced by EA, the rumors of a new Fight Night game have been bounced around for quite some time. Let’s hope this one is real.

More in Fight Night Round 5