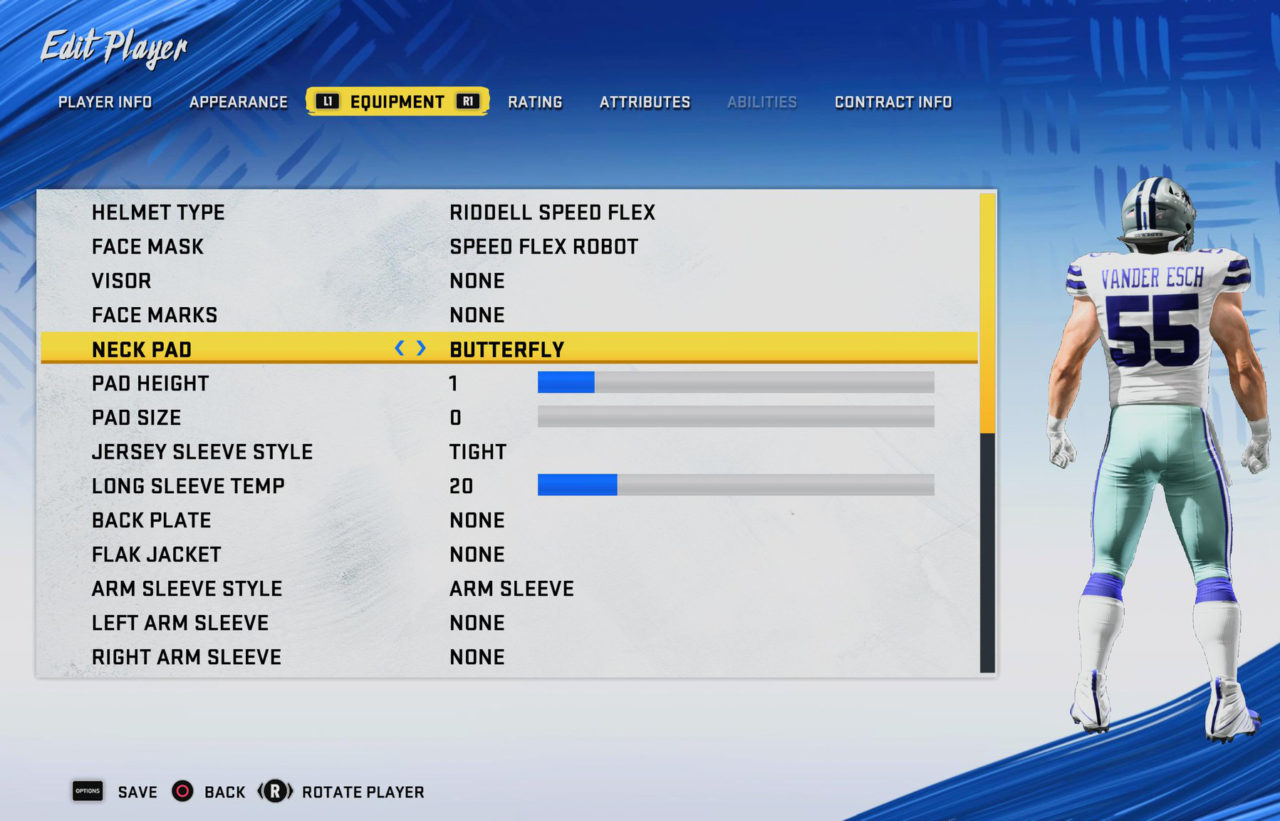 A couple of updates for Madden NFL 20 online franchise leagues is scheduled to arrive tomorrow morning, after some routine server maintenance at 6:30 AM ET, November 21.

After Madden NFL 20 patch 1.19 was released yesterday, the Madden team received feedback from the community on some issues regarding the fifth-year option contract scenarios and new equipment not showing up in their respective online franchise leagues.

The team has quickly responded with a fix, which requires the maintenance referenced above. Online Franchise modes will be offline, starting at 6:30 AM ET tomorrow, until maintenance has been completed.

A couple of Franchise updates below: