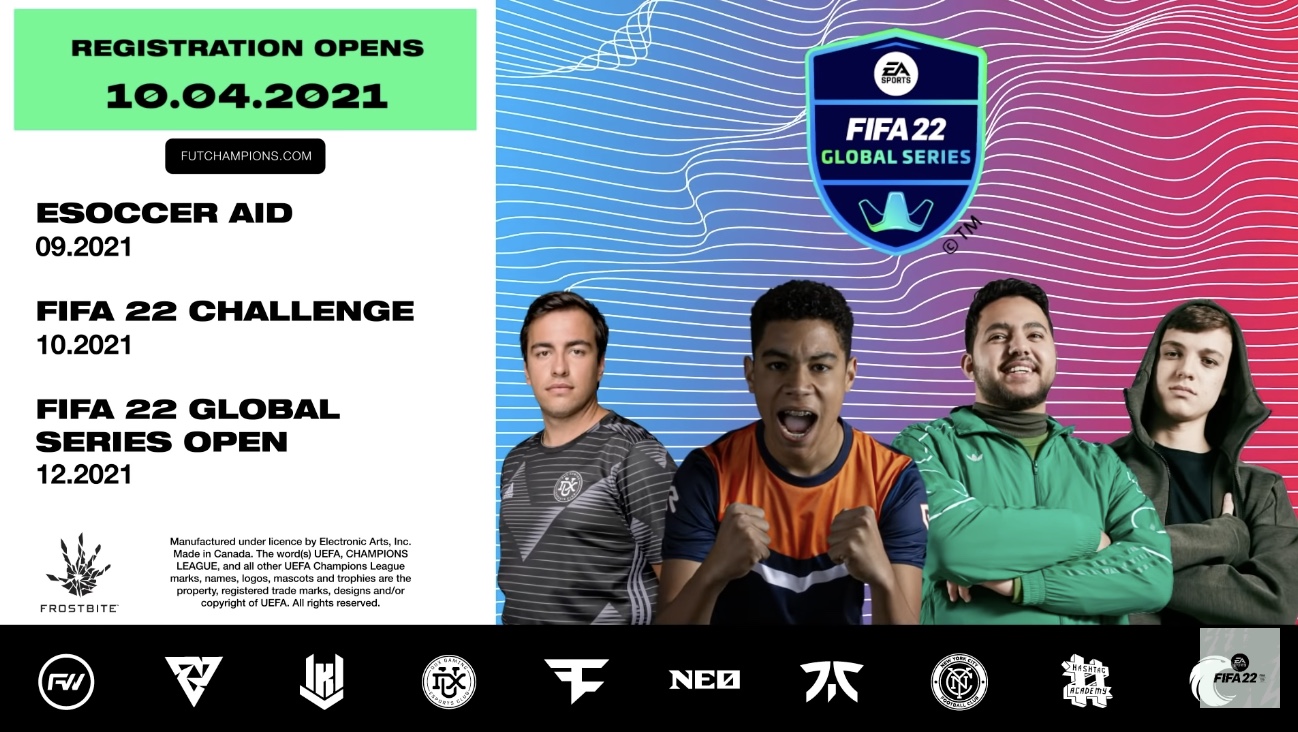 EA is introducing a major overhaul of the FIFA 22 Global Series, including dedicated teamplay and new competitions. The largest celebration of FIFA to date, EA’s marquee esports competition kicks off this December with an expanded ecosystem intended to drive deeper engagement with the FIFA community.

With players from more than 70 countries eligible to compete, the addition of teamplay, two new Cups, continued support of top esports organizations and more than 30 prestigious football leagues, FGS has grown into one of the world’s largest competitive gaming ecosystems.

Check out the trailer and read more details in the latest FIFA Global Series Pitch Notes.