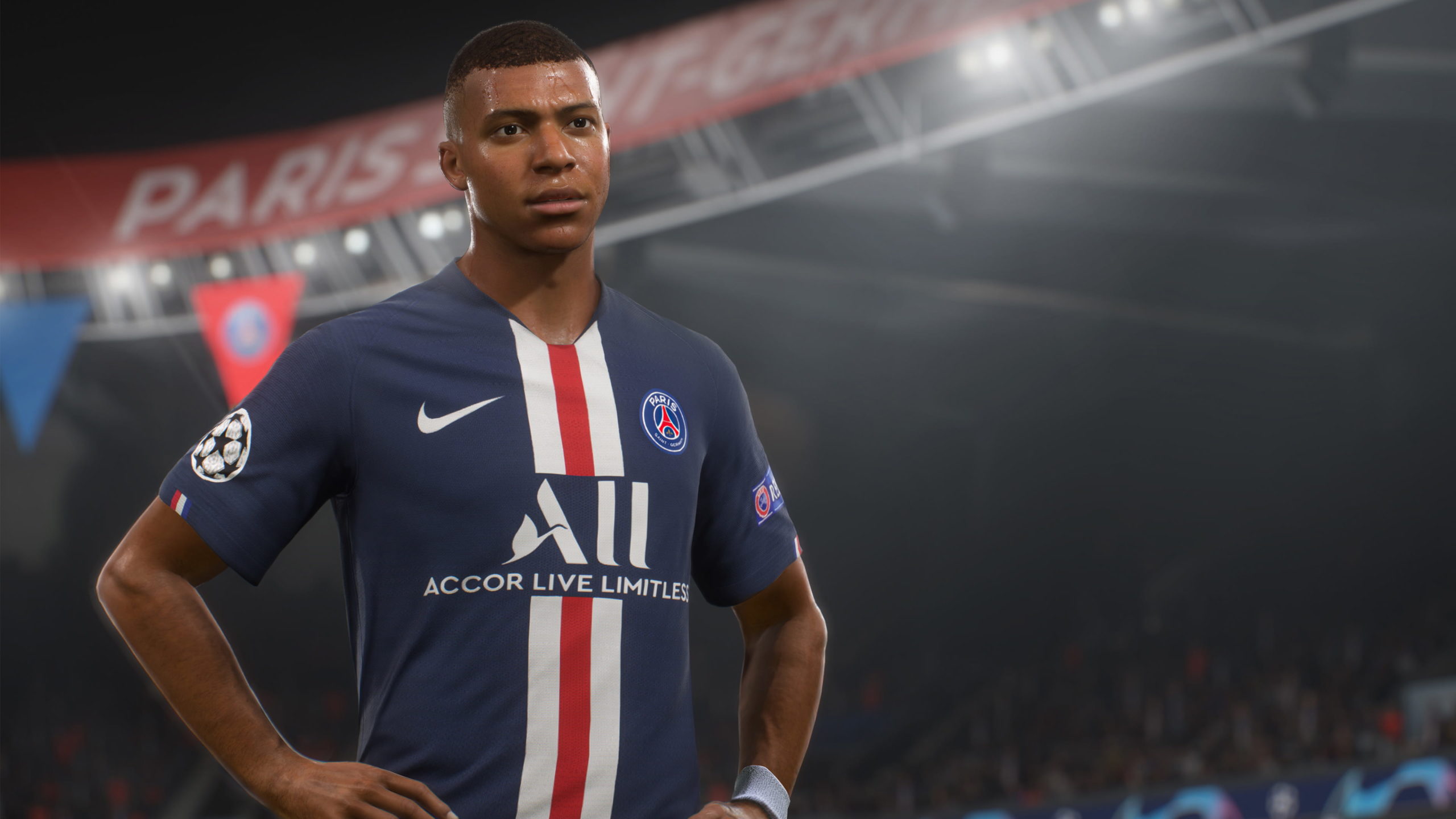 After weeks of silence, EA Sports finally made it official today. The next-gen version of FIFA 21 will release on December 4 on PlayStation 5 and Xbox Series X|S. The next-gen version of the game will include blazing fast load times, deferred lighting and rendering, enhanced animation technology, off-ball humanisation, and more. FIFA 21 on PlayStation 5 will also feature new haptic technologies, via the new DualSense controller.

Check out some of the next-gen FIFA 21 features below, which were released back in June.

Additional details on next-gen FIFA 21 will be revealed in the coming weeks.

I asked EA PR if users are able to play the current-gen FIFA 21 on PlayStation 5 and/or Xbox Series X until it officially arrives on December 4, and the answer was YES. The official website has more details on it.

What happens if I play FIFA 21 on a next generation console before December 4th?