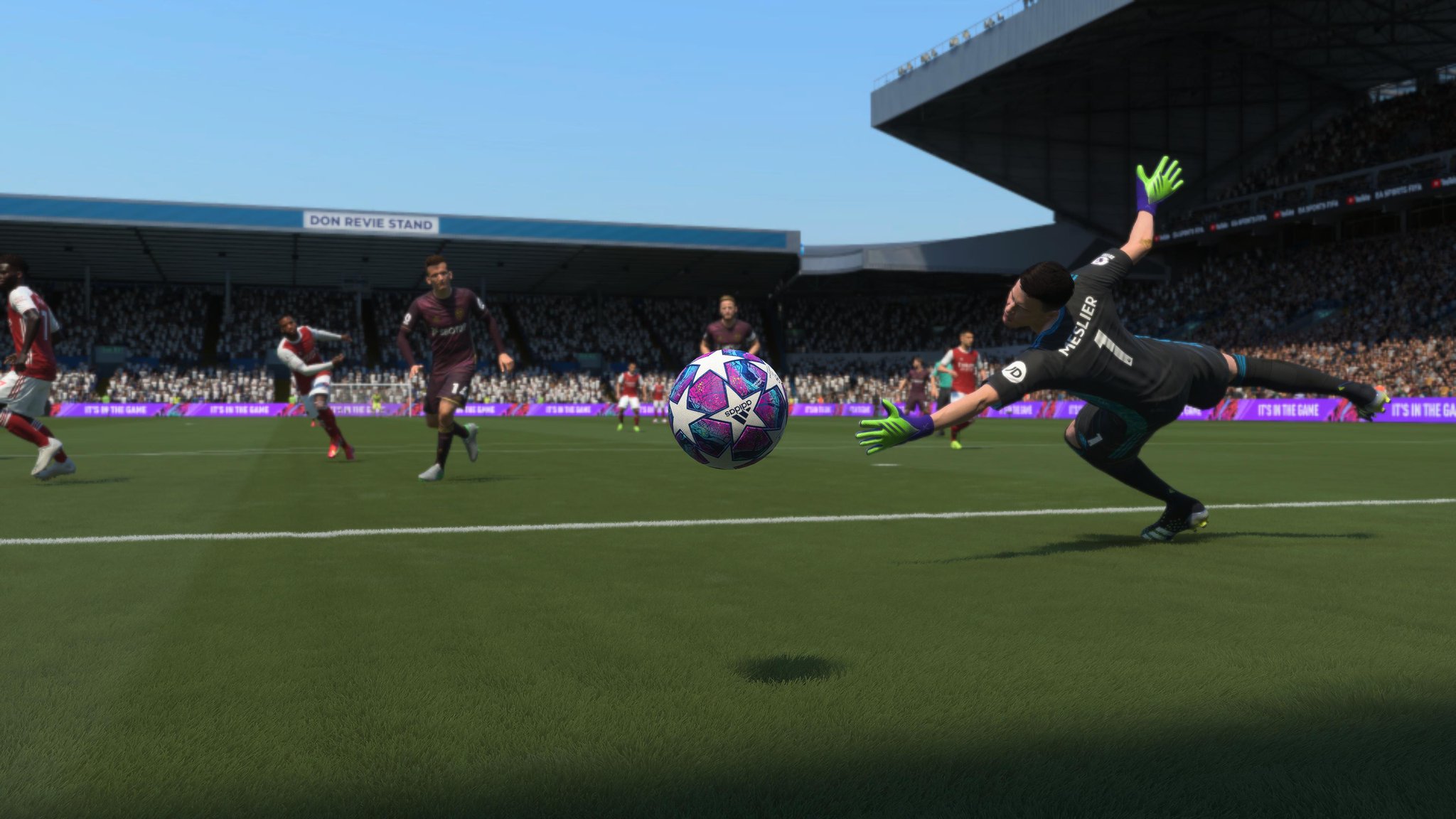 FIFA 21 patch 15.1 is available now for PC and Google Stadia. Typically the same patch will be released for console in a few days (sometimes up to a week). We will provide an update when it’s available on each platform.

The patch is a quick fix for an issue found in FIFA Ultimate Team after patch 15 was released last week. Check out the patch notes below.