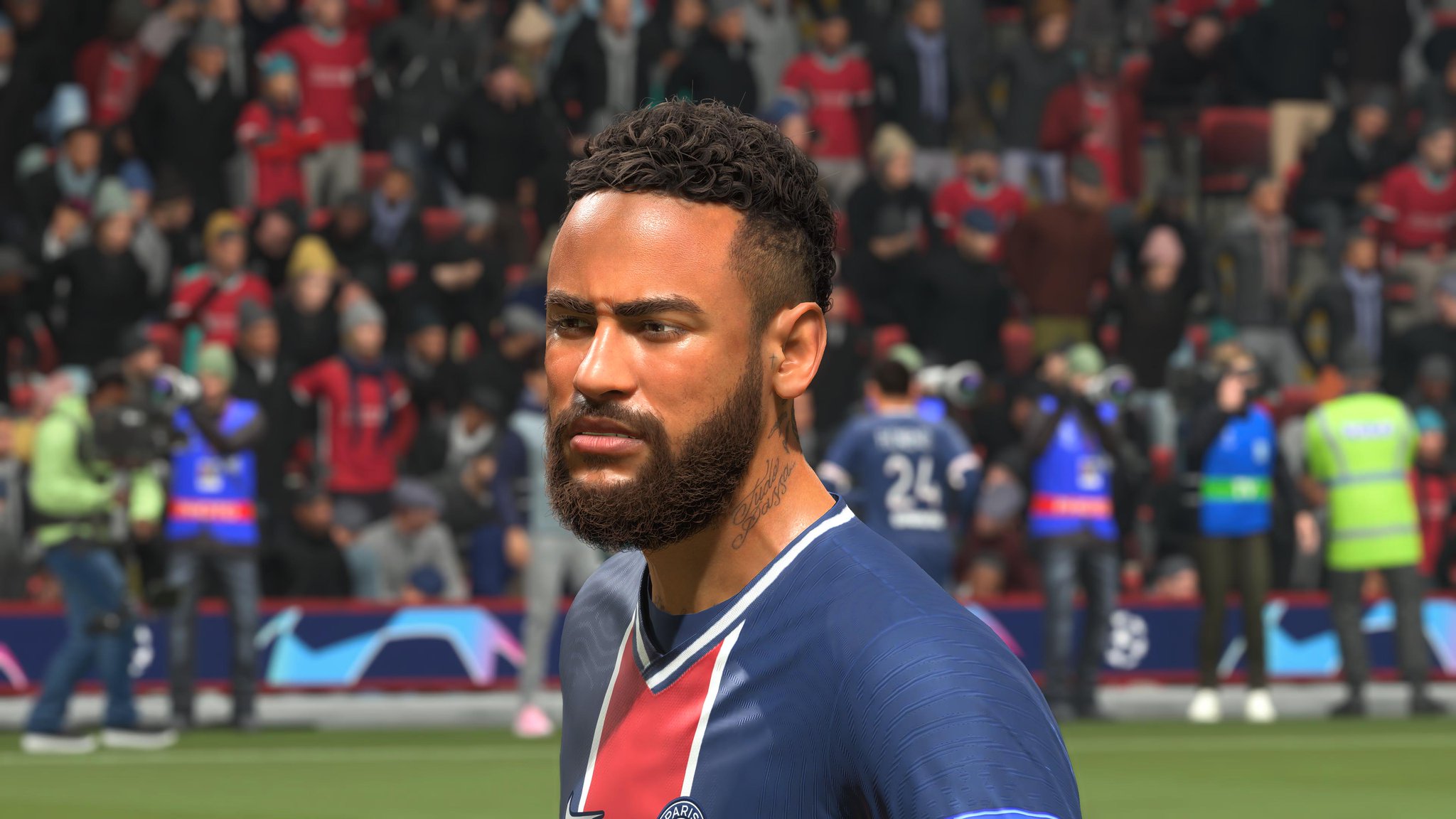 FIFA 21 for next-gen consoles has arrived today on PlayStation 5 and Xbox Series X|S. With Dual Entitlement, players that own the PlayStation 4 or Xbox One version before the release of FIFA 22, can upgrade to the equivalent next generation console (PlayStation 5 or Xbox Series X|S) for free. All progress made and the content you acquire in FIFA 21 Ultimate Team and VOLTA FOOTBALL will carry over. If you still have questions about FIFA 21 Dual Entitlement, make sure to visit the FAQ.

For those of you lucky enough to own a next-gen console and have played a few matches, make sure to share your impressions with the community.

Also, be sure to check out our YouTube page, as we’ll be uploading plenty of 4K gameplay footage.