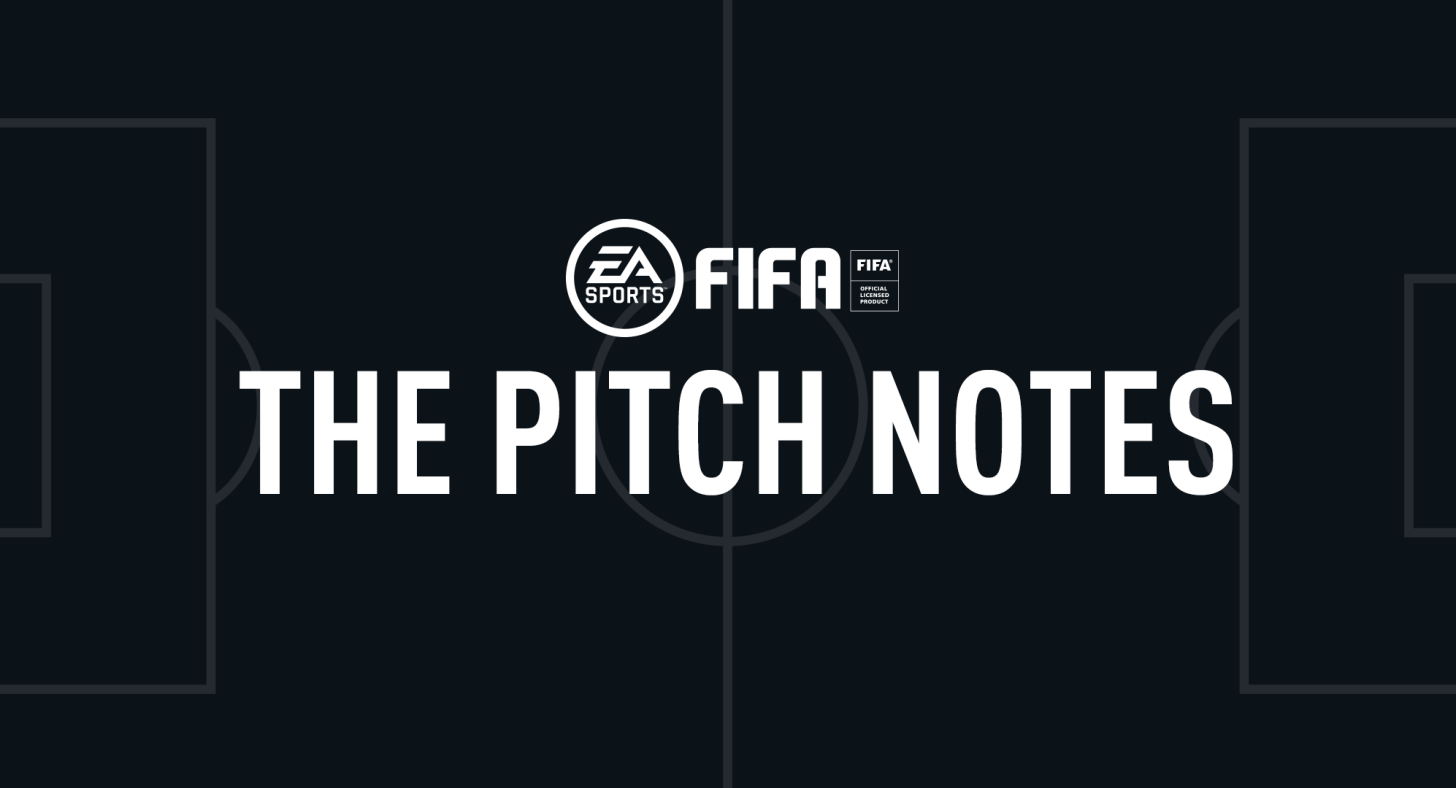 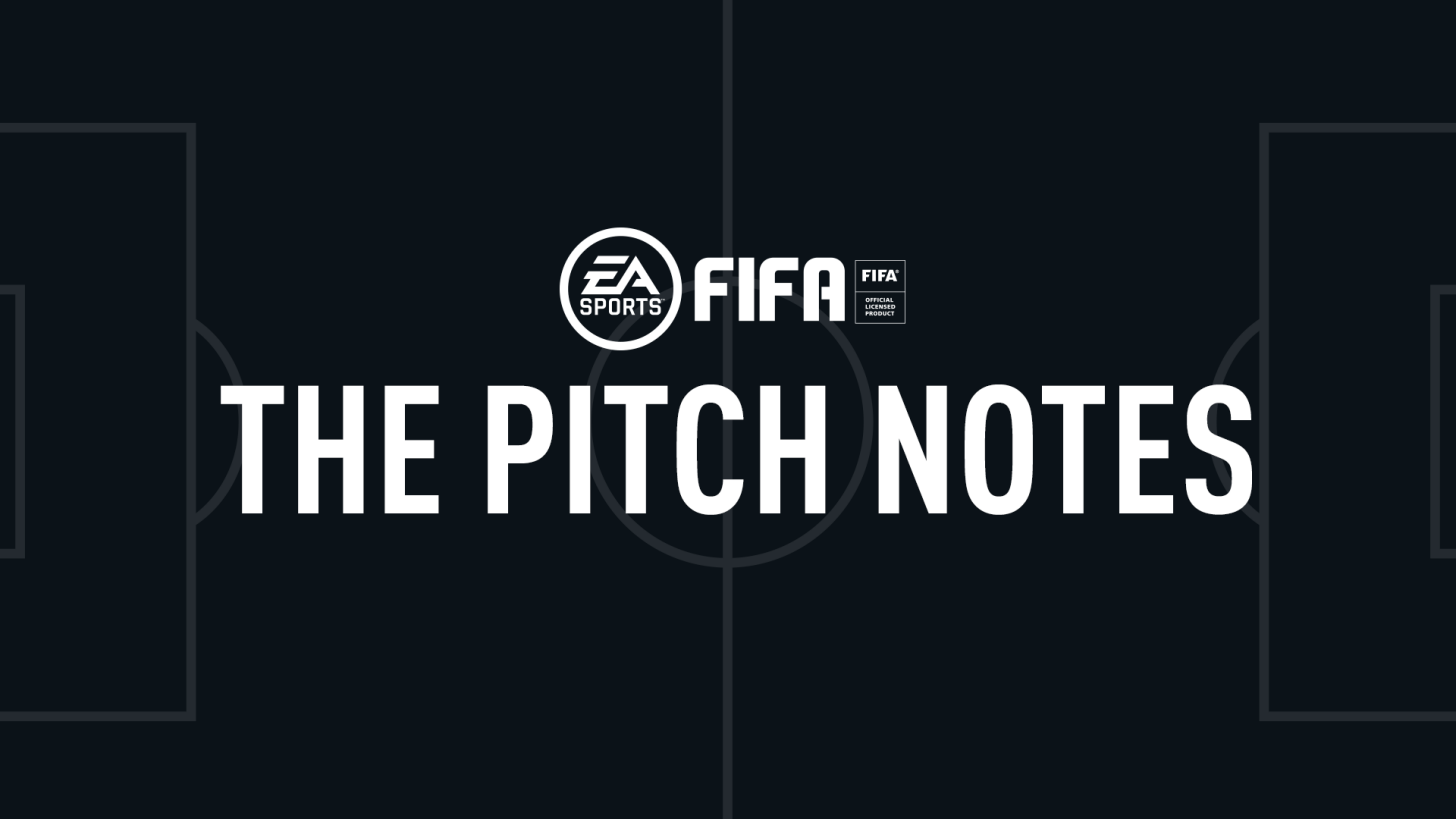 Over the past few years, Pro Clubs has been my mode of choice in FIFA. With the right group of friends (what Up Bman, Matt10, Mendy, EZ, Lax and QB!), it’s the closest you’ll get to reliving past glory on the pitch. As career mode has slowly become stagnant, Pro Clubs has filled a void that offline play once filled. Even despite its frustrations and relatively minuscule changes over the years, I think Pro Clubs should have been what Ultimate Team has morphed into in terms of esports. Watching a coordinated group of players versus another group is far more appealing to me than super stacked sides boasting attacking fronts like Messi-Mbappe-Neymar. So when EA dropped hints at Pro Clubs updates earlier this summer, I was intrigued. And now the hints are reality in the form of the latest Pitch Notes, so it’s time to break them down.

You would think a mode like Pro Clubs, based on re-creating your virtual likeness, would be full of options for customizing your pro. Instead, the options were very limited and frequently left without any yearly updates. The same old hair styles, kit options and facial features remained with really only boots available through the Catalogue as your way of standing out, apart from those who chose green hair. The new four-quadrant morphing tool looks like a powerful tool that can get you closer to your real likeness, but it makes me wonder what happened to capturing your face through the Kinect, PS4 Eye or even a companion app?

Beyond the visual changes, five-plus years after wingbacks became all the rage again, they’re back in Pro Clubs as a base position along with right forward (RF), left forward (LF), and both right mid (RM) and left mid (LM). Additionally:

“These newly added positions are also accompanied by a revitalized player progression system within FIFA 20, where choosing between different positions, heights and weights will now have a deeper impact on how your Virtual Pro moves and feels, with these choices affecting all of your Pro’s physical attributes.”

A new progression system (older system breakdown here) sounds promising. That being said, height and weight mattered in FIFA 19 when creating your player so adding in a four-quadrant tool doesn’t intrigue me too much. However, how your player progresses beyond the initial physical attributes does. In FIFA 19, you quickly maxed out your player traits. Once you hit the “100 match” mark, all automatic upgrades stopped and were based on actual performance. Thirty new traits sound promising and hopefully it results in more variety as you normally come up against players who are nearly identical, otherwise known as the pace merchants.

In FIFA 20, the same broadcast package available offline will now be carried into Pro Clubs, apart from official league wipes, badges, etc. Club Banners can now be created (only in select stadiums though) as well as augmented reality overlays. While these are solid additions, it would be nice if part of the broadcast package includes formations, with emphasis on human players so you actually know what you’re facing as opposed to trying to figure it out mid-match. If I’m asking for other broadcast/presentation additions, permanent indicator colors (the little triangle over your player/human teammates) would help to create consistency with your squad. New “coordinated” team celebrations have been added, but if we’re being honest, the GIF displayed below doesn’t look too different from FIFA 19:

Two new match types are making their way into FIFA 20’s Pro Clubs. First up is House Rules, an option within Kickoff Mode from where you could play “five-a-side” or implement crazy match rules such as “long range goals count as two” or “every time you score a player on your squad gets sent off.” Yeah, no thanks. I personally thought this was gimmicky in FIFA 19 and I can’t envision a scenario where I’d ever want to play this with my buddies.

Practice mode is also being included and should be one of the better additions this year. When you go on a poor run of form in Clubs, you will usually hear one of your buddies say “maybe we should change the formation.” But in the past there was no telling how it would work out, what roles everyone would take up, and how the defense would react was be a bit of an unknown as well. Practice mode should eliminate the foreign feeling of uncertainty as you get your Rafa Benitez on. As we wait for news on career mode, is it too much to ask for practice mode to make its way there? 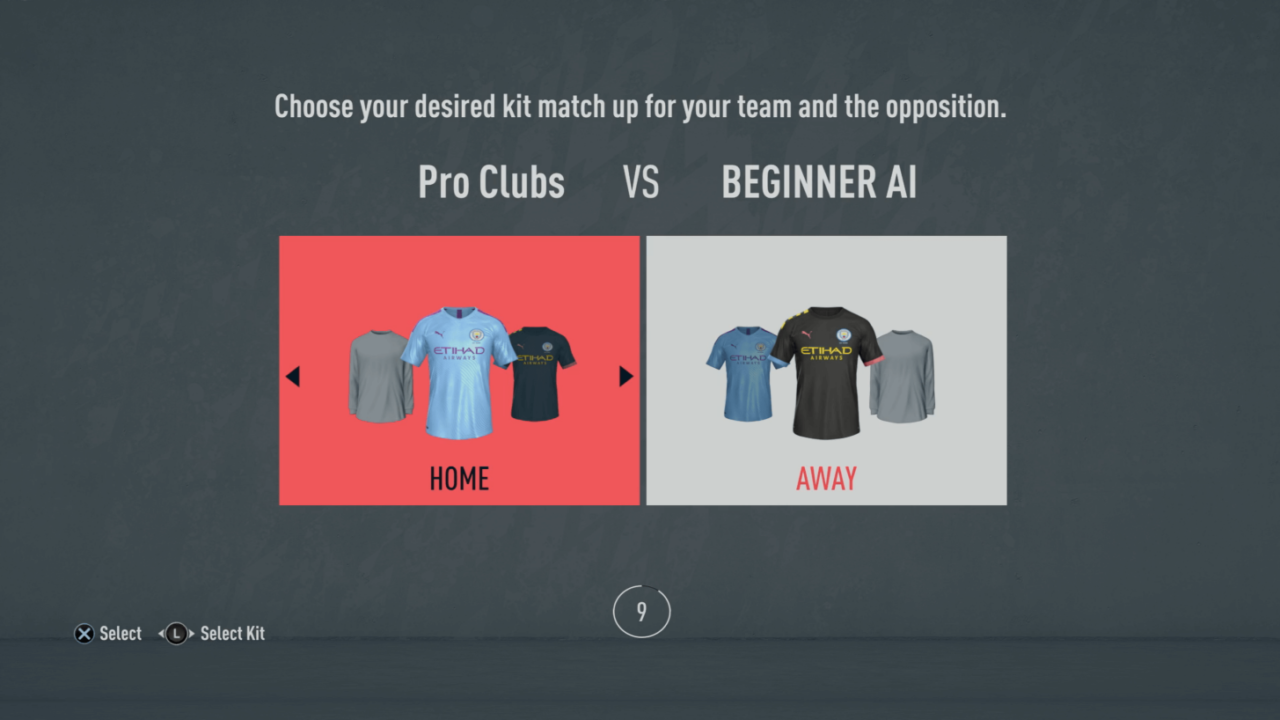 FINALLY! If you played Pro Clubs the last few years, nothing killed the excitement of matching up with your opponent quite like a good old kit clash. Seeing 20 outfield players running around in similar kits is infuriating (it’s bad enough when the keepers clash with the outfield players), and it usually resulted in my club just quitting out and suffering the consequences of an early quit. Why they ever removed the ability to select kits pre-match to begin with is a mystery, but reading that it’s back in makes sense. 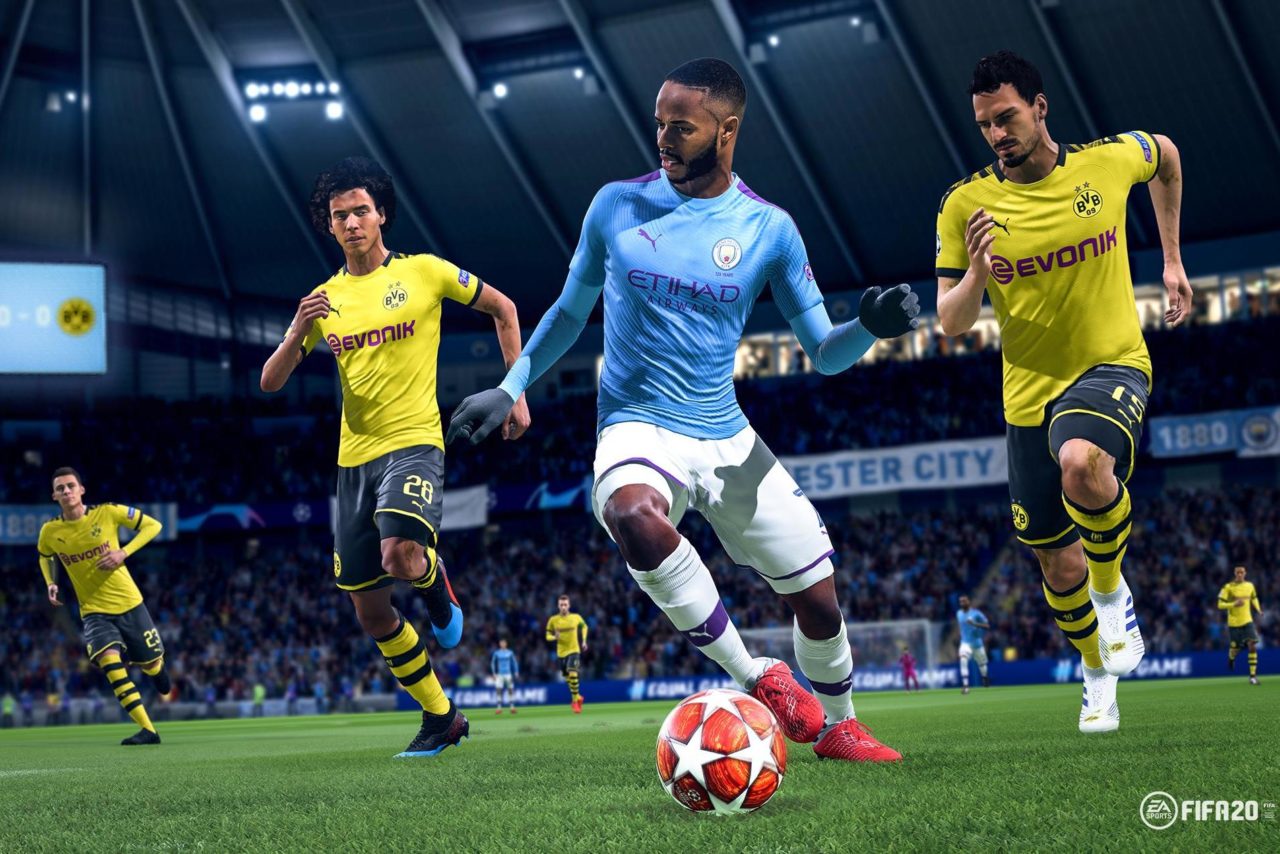 With other gameplay additions carrying over to the mode, Pro Clubs finally got the love it deserves. However, I would been even happier if there were some updates concerning teammate AI as I believe it’s the most frustrating aspect of Pro Clubs. Perhaps it’s the free time (since you’re only controlling one person instead of the entire team) that allows you to notice the nuances of the AI, but it’s downright laughable at times in Pro Clubs. From short keepers who can’t kick a ball past midfield, to your AI wingers who always take an extra and/or odd touch that throws off the timing of a striker’s run, to the AI’s ability to always mess up a counterattack by not following through with a run, the AI is suspect.

Perhaps it’s intentional to keep scores high, but with the majority of humans playing in advanced attacking roles, the ratings difference between human attackers and AI defenders is usually about 10 points. That’s the difference between a top-seven striker in the EPL and a top Championship-side defender. As our counterparts across the pond would say, “that’s meat and drink all day.” What’s even more frustrating are the times when the AI plays well and then the next game the CPU teammates return to being useless. The inconsistencies often lead to someone saying “oh, it’s going to be one of those nights.”

The sim gamer in me longs for full manual clubs with longer halves, slow game speed, a transfer market to buy AI players and better AI overall, but knowing EA’s propensity to lean towards the Ultimate Team crowd, that’s just wishful thinking on my part.

Overall, it’s not the complete overhaul many of us Pro Clubs fans dreamed of but it’s a good start. If the positives from the ancillary gameplay changes migrate over, this will be the best edition of Pro Clubs yet.

What’s missing from Pro Clubs that would take it to the next level?