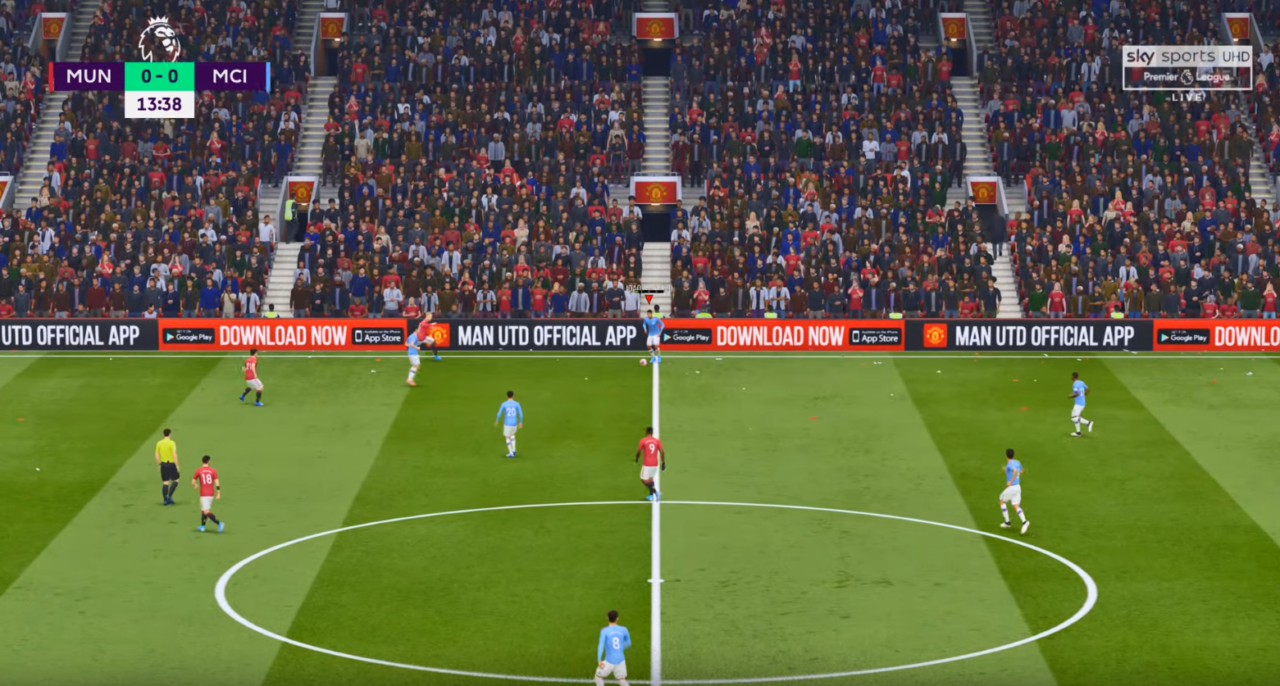 I don’t believe the transition back to PC for EA has gone poorly, but I do think it’s fair to say it has not quite gained the traction among folks that I hoped or expected so far. FIFA and Madden are the poster children for the push back to PC, but it’s not something I feel EA makes an active part of its marketing process. I still even see people on OS say here and there say they did not realize EA Sports games were back on PC. It’s why this FIFA 20 PC mod from Fede De Blasio and the GFX MOD team deserves some extra attention.

#FIFA20 #GFXMOD V is out now! Check out the full features list and get it at https://t.co/IgVkAF4qSm#ManUtdManCity https://t.co/je9aCD6BJX

It is a Patreon-centric mod so you do have to pay for it, but it’s a really impressive mod that highlights a reason why next-gen could be exciting. I don’t even mean because of new consoles, I just mean it’s a chance for PC to perhaps be on a level playing field.

A console change can bring with it lots of other surprising changes for a genre, and I do hope one of those is more acceptance of the PC sports games. NBA 2K is probably still the gold standard here for customization, but there is still so much room to grow for PC sports games, especially if the developers and publishers allow it. We have had some cool college mods in Madden, but that’s just the tip of the iceberg. Franchise modes have not been touched a lot, and the PC versions of these games could be bastions of hope for those who want more from those modes.

Gameplay remains the one area that can be hard to fix via mods, but everything else feels within the realm of possibility. 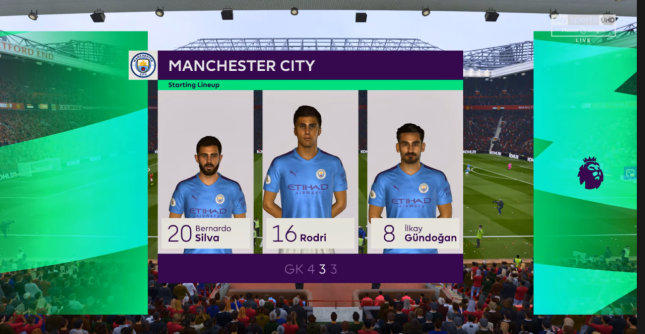 Here is a list of some of the graphical changes with this PC mod, according to the folks behind it: Getting certain licensing and things like that where EA does not want to cough up the cash have always been the go-to elements for graphical mods, but this goes to another level with the graphical improvements and even introducing a new camera. It’s a very in-depth project and shows how committed these folks are to making FIFA 20 as good as it can be on this front. Hopefully, since PC and next-gen consoles will be close to the same in power at least at the start of the generation, it will allow PC games to take off from the jump.

We may eventually get future support for the PC push from the likes of San Diego Studios. However, even if The Show does not end up coming to PC, EA and 2K need to keep pushing forward on this front.