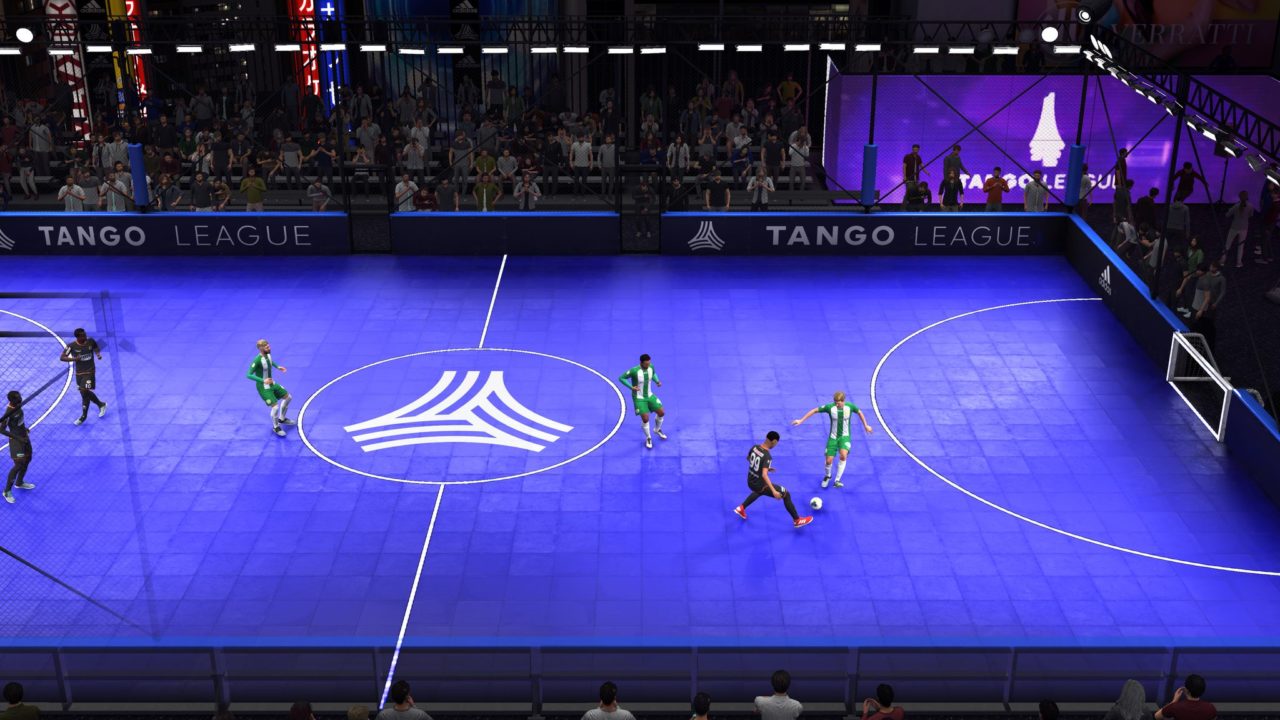 The latest FIFA 20 game update is available now for PC users. Typically, PlayStation 4 and Xbox One users see the same patch about a week later, but we’ll let you know when it arrives.

The team is also adding 24 updated star heads, which are scheduled to arrive shortly after an upcoming server update.