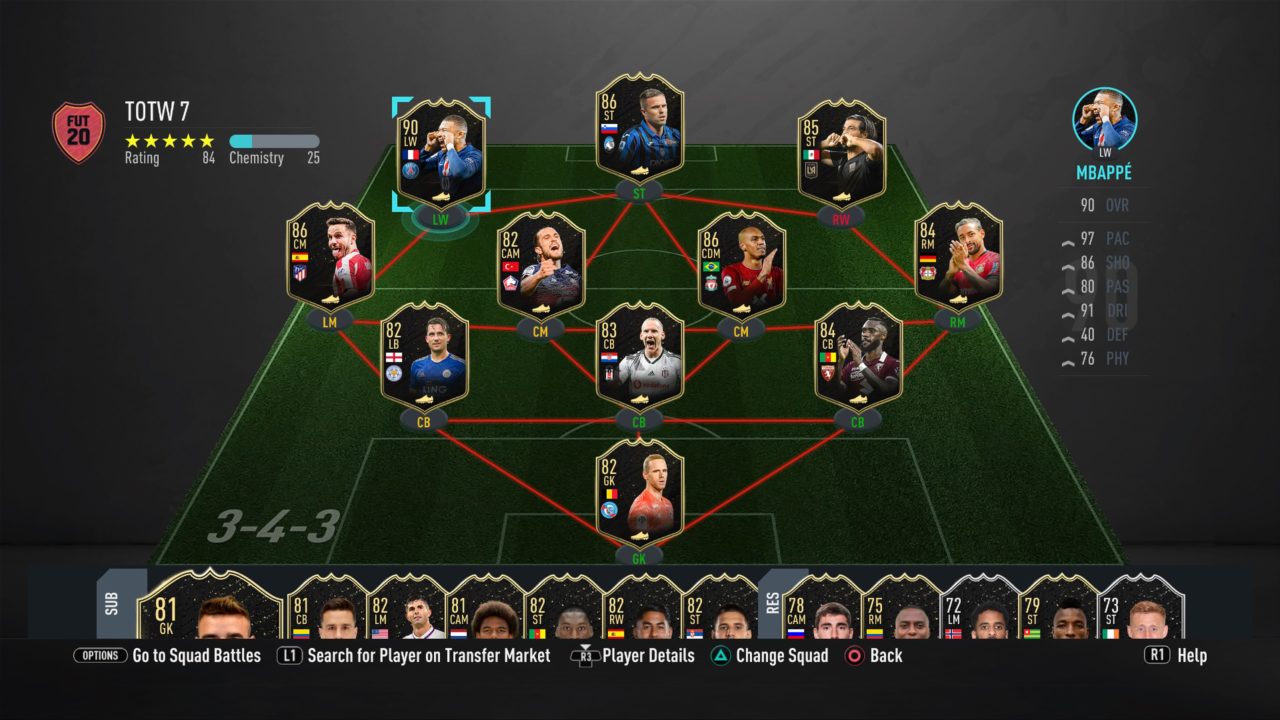 We got Team of the Week 7, and we also got a new League SBC with the Chinese Super League. I would say both releases are somewhat underwhelming, but at the same time, this was the expected outcome.

As of now, it will take roughly 55K coins on PS4 and 40K coins on Xbox One to complete the challenges for Eder and then about the same amount for Johnathan, according to EA’s projections. I would suspect those numbers will come down, but there are 16 challenges to complete for the Chinese Super League SBCs. The packs are more geared towards silvers, which is fine with me. With more League SBCs in the future, these silvers you pull should retain value if you sit on them and then sell them when future SBCs come out.

As for the Team of the Week, two of the stars are Mbappe and Fabinho. Everyone loves Mbappe so I’m sure his card will retain some value, but again, this was expected to be a mostly down Team of the Week. The unfortunate aspect for Team of the Week overall this year is that the teams just have not retained much value overall like they have in prior FUT years. 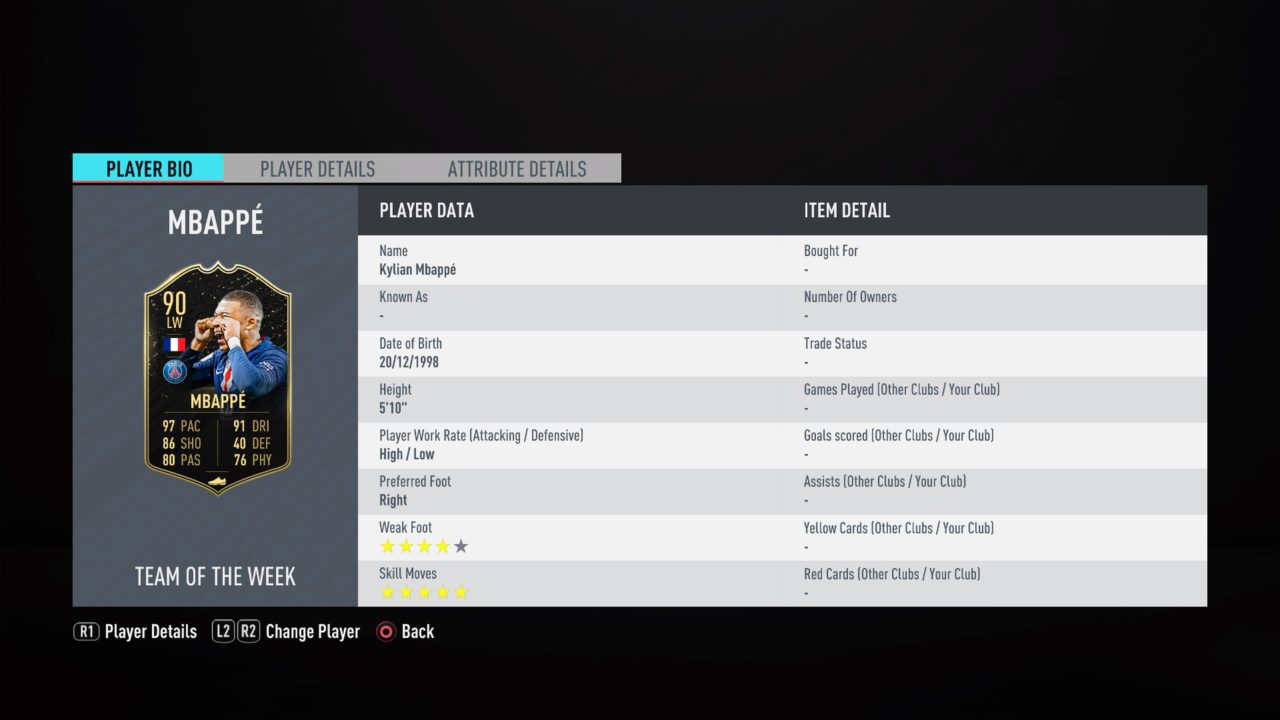 Tomorrow is the big “double” Scream day as we’ll get Set 1 back in packs for Halloween. I hope this means more people will be packing these Scream cards. They have not been insanely expensive as of yet, but the supply still seems rather low and I would think those Scream cards will become very pricey if we don’t get more of them out there in the wild.