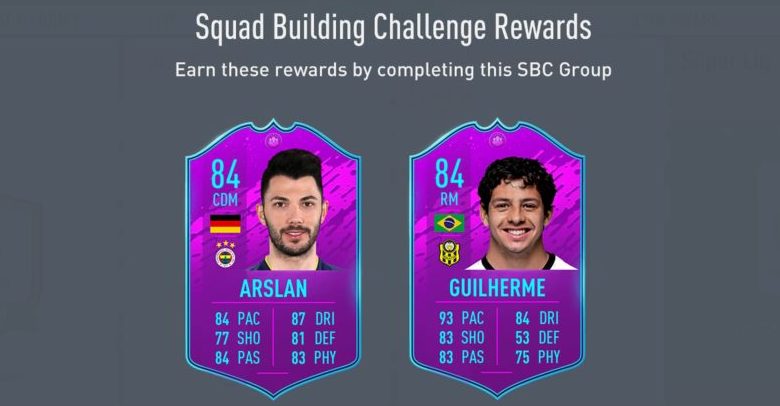 The FIFA 20 FUT team is back at it with league SBCs as we hit mid-week. This time around the Turkish Super Lig gets the focus.

In this choice pack, we will get the option to select Tolgay Arslan or Guilherme. The cost for this SBC is about 115K as of today, according to FUTBin.

Starting with Arslan, he is a three-star skills, four-star weak foot center defensive midfielder. He has medium defensive work rates and medium attacking work rates, the flair trait and a dominant right foot.

Arslan fits the mold as that center defensive midfielder you keep on “stay back while attacking” as he’s got good enough passing stats to drop in long balls, and he still has plenty of shot power. This looks like a card that can cover a lot of space, and as a German he shouldn’t have major issues finding links even with it being a Super Lig card.

This card is one where at a base level it does not show enough strengths to be worth it beyond the pace and dribbling in tight spaces. However, he’s got a dominant left foot, so if you slap a chemistry style on him that boosts his shooting, the danger of him cutting in hard off the wing goes up quite a bit. He’s also a Brazilian right midfielder, which has some appeal considering how many strong Brazilian players there are up the middle as of now.

Neither one of these cards blows me away, but their price is not too wild as of now.

There are 18 teams to complete if you want to finish the Super Lig SBC. The packs remain weak, which is a trend for this year with these league SBCs. So you’re really doing this SBC for the players rather than the packs themselves. 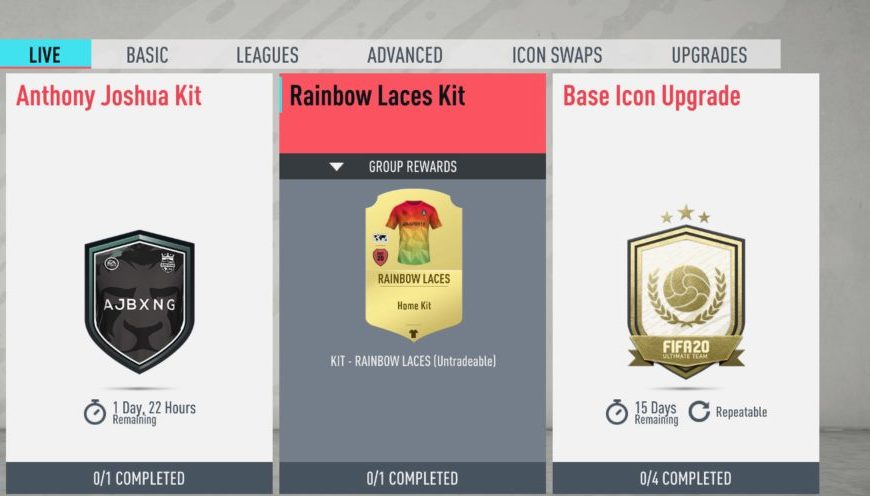 Elsewhere, the one other new SBC is a Rainbow Laces kit SBC. For a couple thousand coins, you can get a sharp looking kit if that’s up your alley.