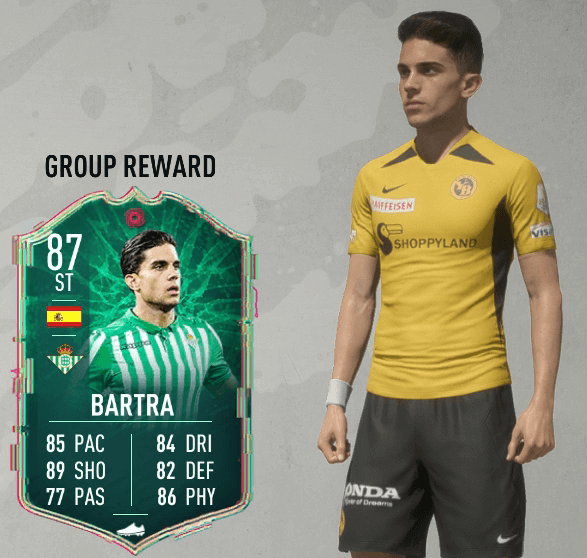 With FUT Shapeshifters set 2, we build off set one and now get the second group of players, a new player objectives, and a new player SBC. There are some big names included like Ronaldo, Kante, Ribery, Alexander-Arnold and Mendy.

You can get a loan version, so you can try out Zakaria before doing the SBC. 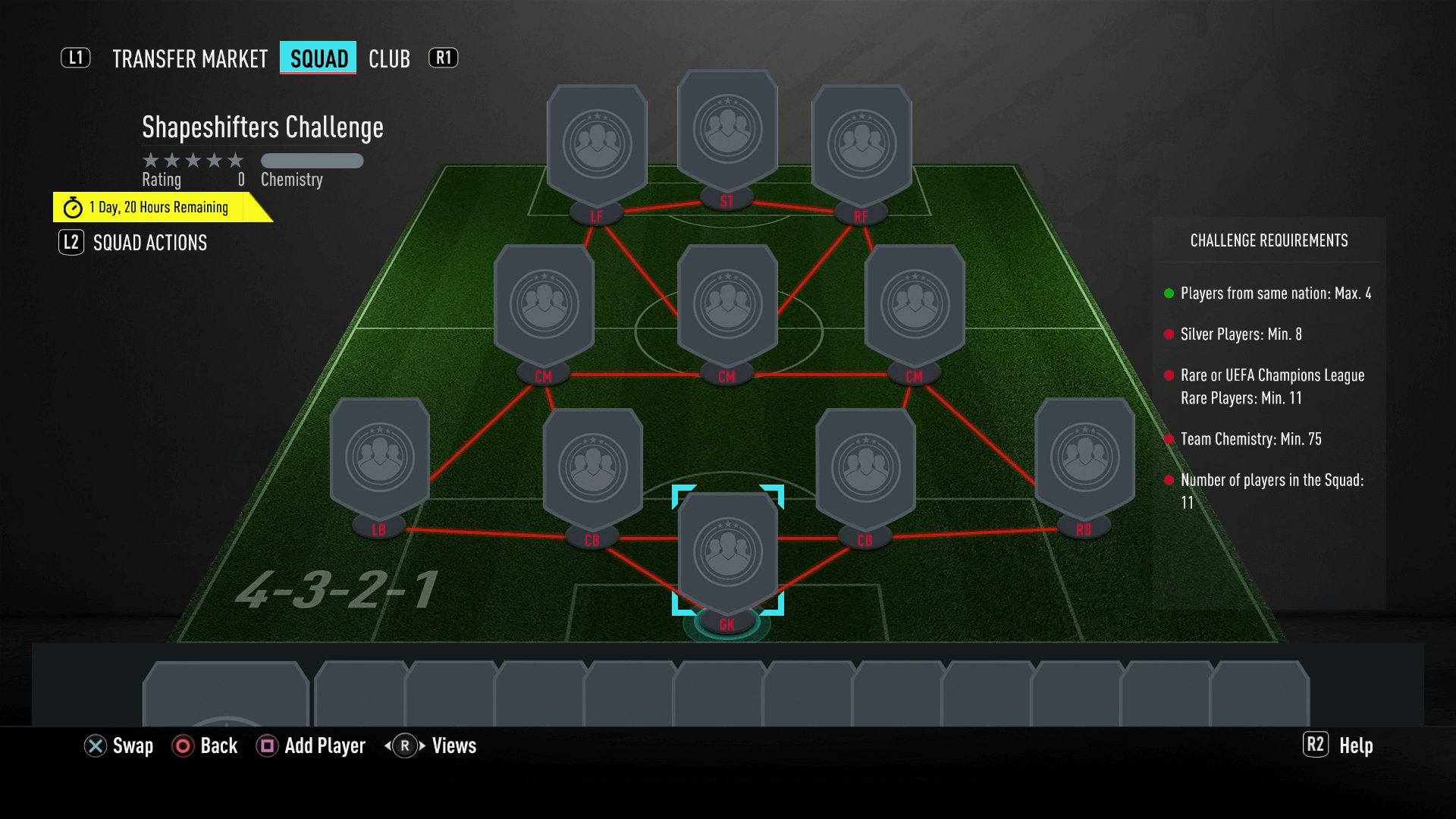 Pass on doing this puzzle SBC.