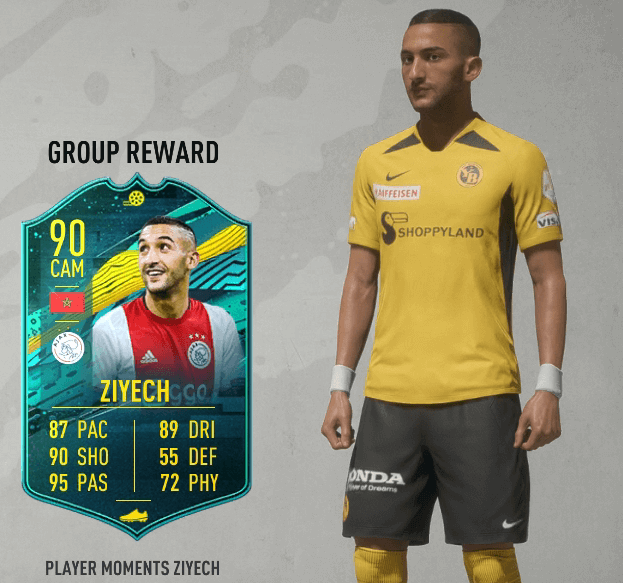 Following up on the shortened Holiday Season in FIFA 20 FUT, we’re getting a much more normal season. So this will serve as the FUT Season 4 Guide. It will not include every single thing from the season, but it’s more to point out all the big-ticket items, including Icon Swaps, player rewards and major XP goals.

The daily objectives were finally updated with the Holiday Season, and they remain in the same form so far here. You get three objectives, and now they’re usually tied to doing something in Friendlies, and then playing a couple games overall.

It’s back to a normal season length, so we will need a lot of XP to get all the way to level 20. There are two sets of player picks, which are the main draw here. I’ll also call out any other players and packs along the way. As usual, all packs are untradeable with these rewards.

I will most likely go with Tomiyasu since I also completed the Player Objectives Shoji.

Felipe Anderson has more cache, but I think I will go with Aouar here to tie in with the Shoji pick. He also just gives me more Ligue 1 midfield options as they are a little scarce right now, and I don’t feel like I’m alone there.

There are 6 more Icon Swaps you can get with this season. It’s not going to be easy (or fun), but it never is to get these done.

If you are a little short on first-owned players, it may be worth your time to look at the New Year’s upgrade SBCs to exchange some untradeable cards for some league-specific untradeable cards.

There are other objectives around to get a Kaka Tifo and some other small things, but this guide has highlighted all the big items you can acquire right now during the next three weeks.