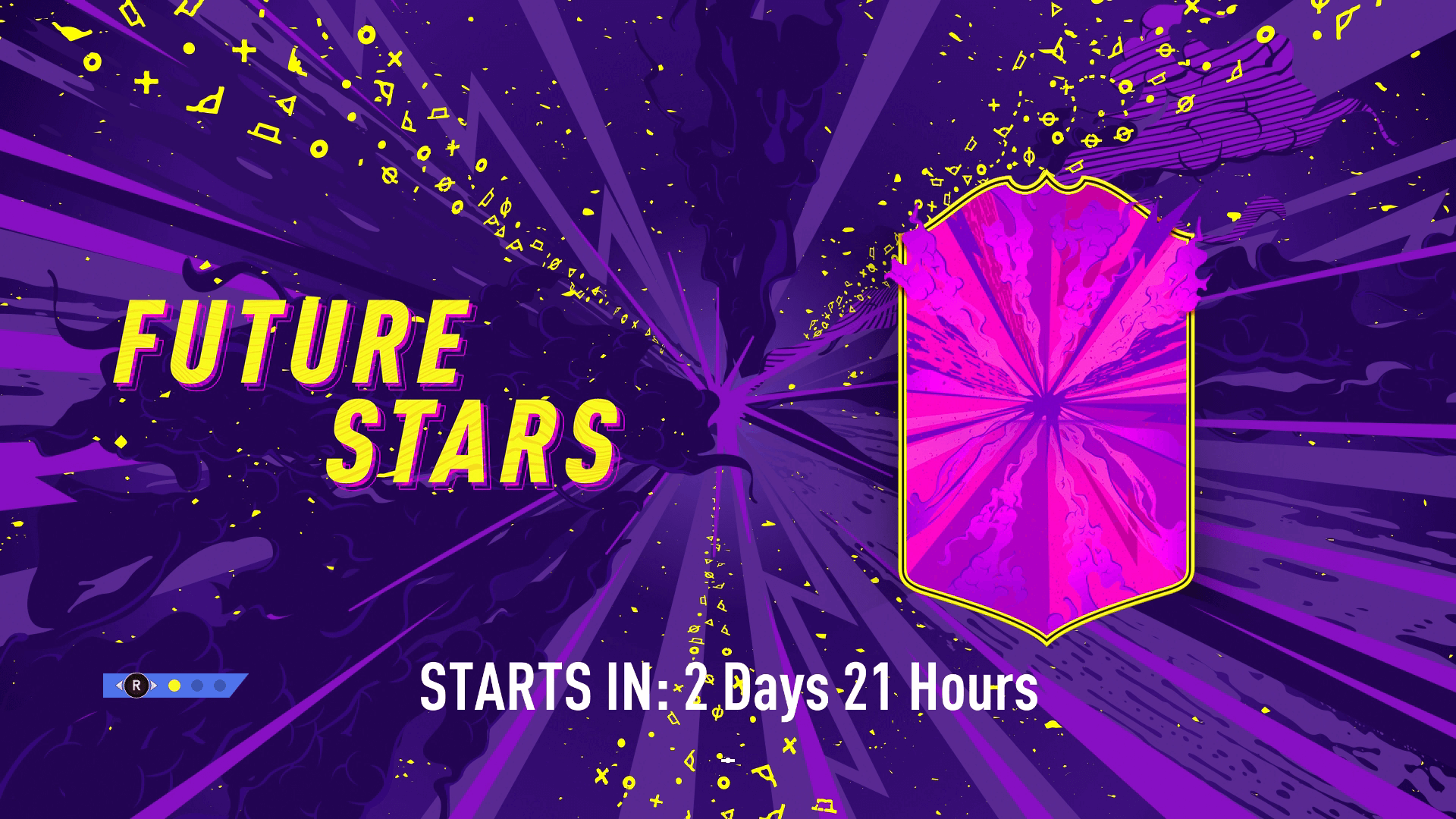 Another relatively light day for FIFA 20 FUT content, at least as it relates to Headliners. Instead, we get a FUT Player Moments Remy today as the main draw.

Before we get to Remy, I want to say the FUT team has a tendency to come out of the gates strong and then sort of fade with programs, which is probably something they should work on moving forward. It seems like these programs end up being cast in a more negative light by the end of them within the community because it feels like the team is just dragging their feet to the finish line.

Perhaps it would be better to space out the content drops a bit more, and it also seems crucial to have more player SBCs related to the program we’re currently in as well. It doesn’t mean you need multiple player SBCs each day, but having just about one a day seems like good practice.

That being said, let’s chat about what’s new.

Price: About 50-55K, according to FUTBin

Quick Analysis: Remy is undoubtedly marginally overpriced. He probably should have needed an 83 overall squad. However, I will say Remy is always sneaky good for me. I have had a crazy amount of success with his base 77 overall gold this season. I also may have a bit of soft spot for him because he’s been an absolute monster in some older FIFA games from this generation.

That being said, the three-star weak foot and medium-medium work rates are not ideal in this year’s game. It’s salvaged somewhat by the four-star skills. He’s also very big on the ball at 6-foot-1 and does come off that way. In addition, he just shocks me with how well he finishes. It may have something to do with his finishing and positioning attributes — but probably not since they’re both just around 80 on his base gold. The stamina being 70 maybe matters a little here, but I hardly ever run into situations where my strikers are out of stamina by the end of the game.

Lastly, if you’re doing the POTM Ben Yedder SBC, I’m sure you have the coins to pair him with someone even more dangerous than Moments Remy, but it’s not a bad link there either.

Everyone gets excited for the Future Stars program. It’s one of the more enjoyable programs to me because it generally introduces some new faces to the game. At this point in the year, fatigue can set in as we see the same players on opposing teams game after game. The Future Stars program can at least infuse the meta with new players you despise when they score on you. And, really, isn’t it about finding new virtual players to get angry at in FIFA? It’s a global pastime.