No new players today, but we get a new FUT Shapeshifters SBC and two other SBCs for various packs. You’ll also find a new set of gameplay objectives. 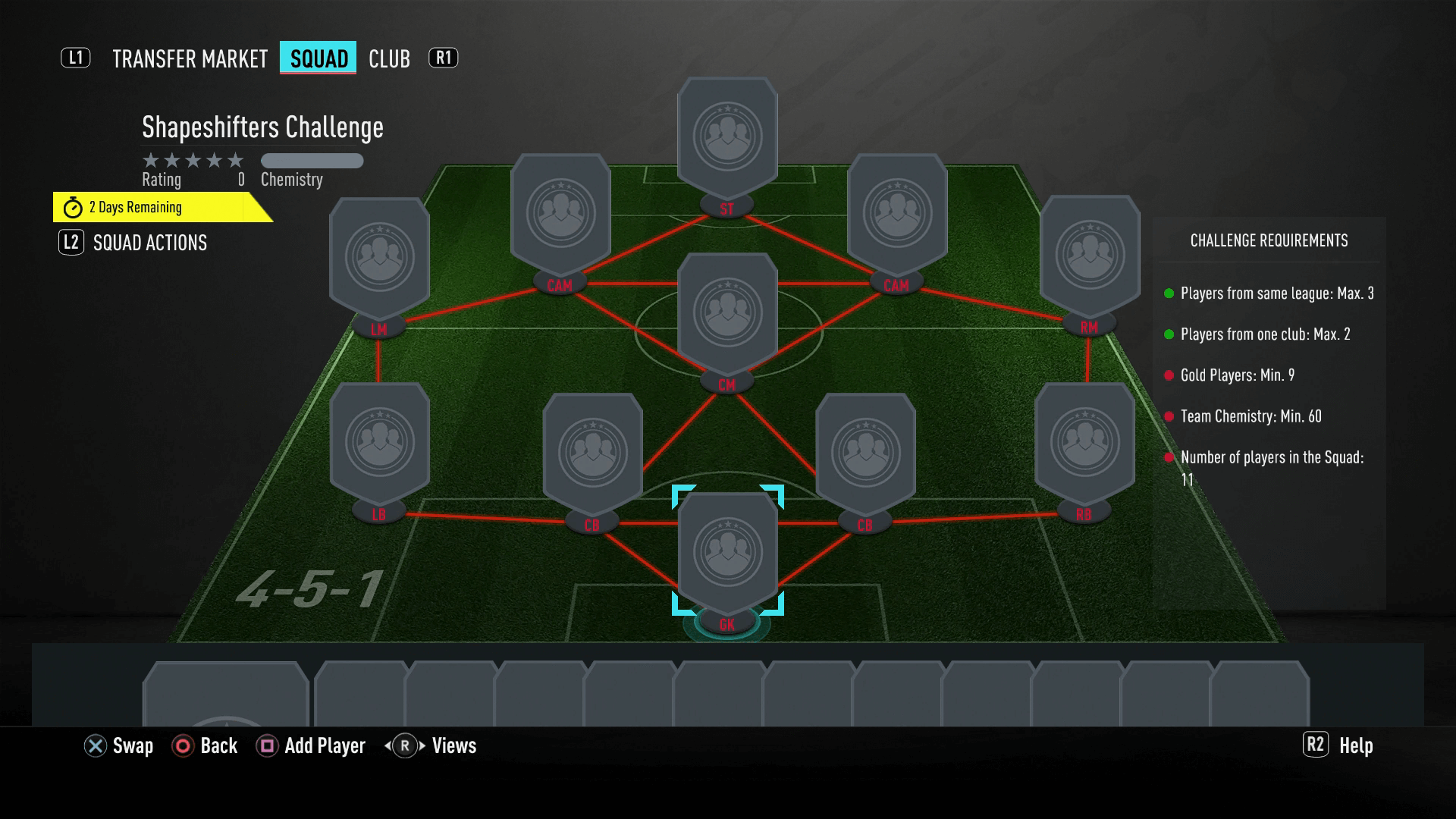 Price: About 5-6K according to FUTBin

Quick Analysis: You can pass on this one. 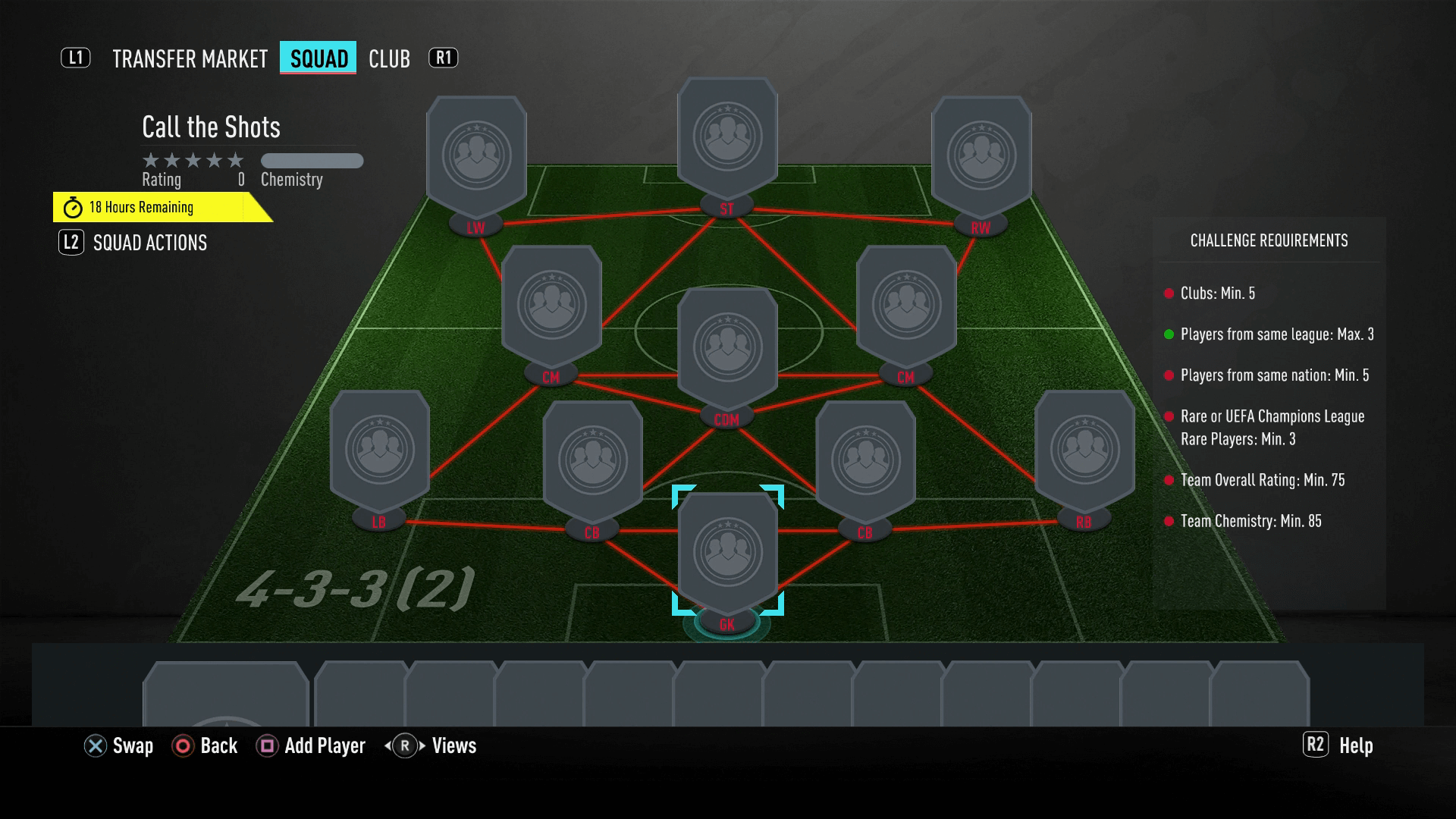 Quick Analysis: The value is solid here, go for it.