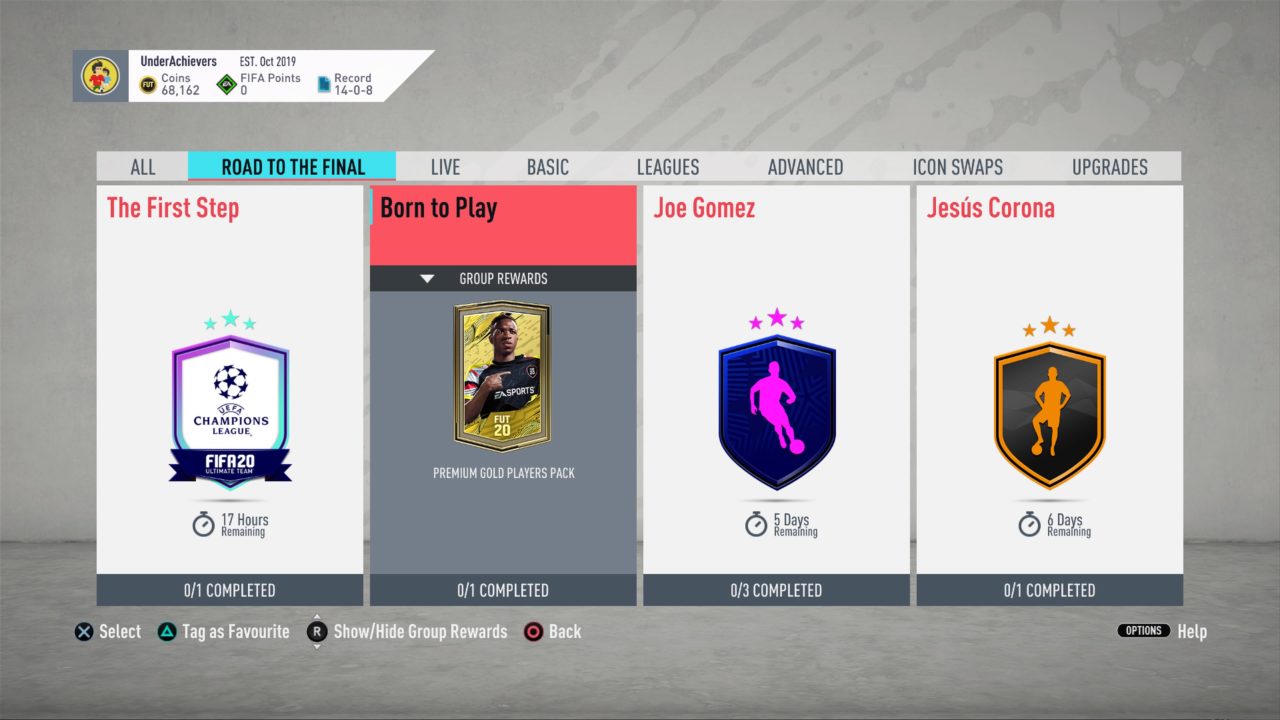 EA told us we would get the next set of Icon Swaps objectives today, and we indeed did get them. 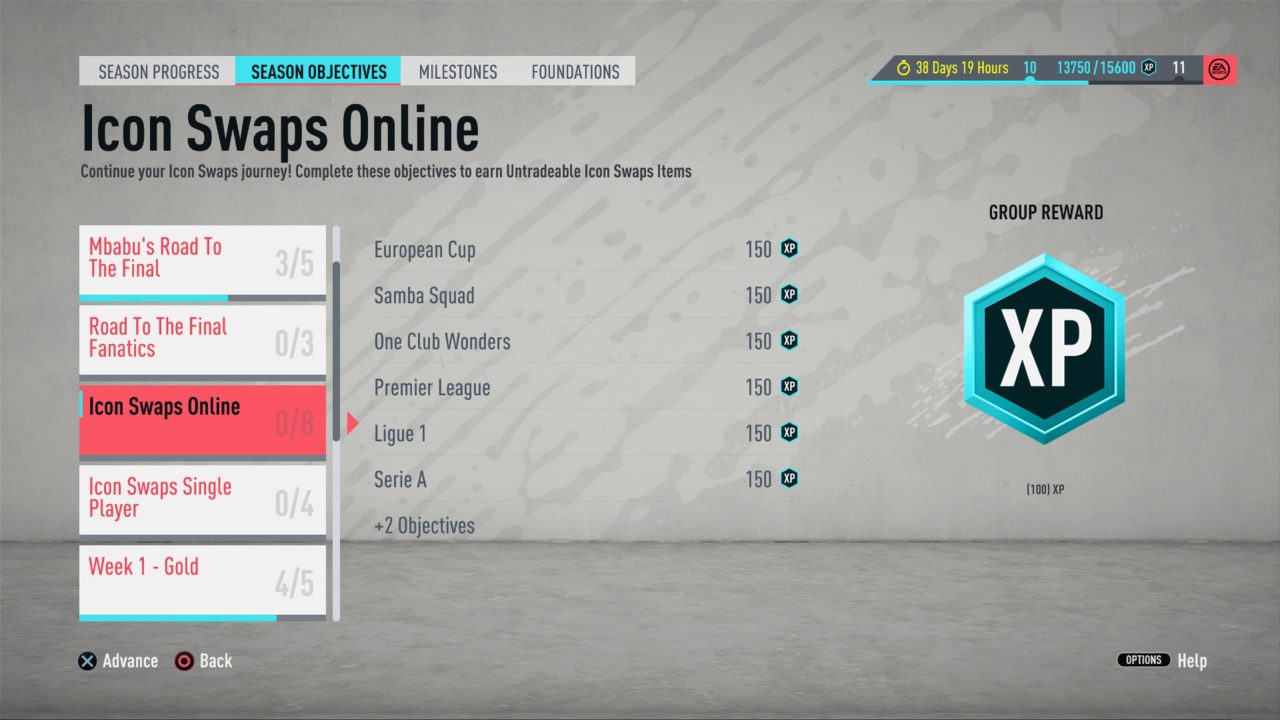 I’m not going to detail every single one of the Icon Swaps objectives, but they are broken down between single player and online like the first set. As always, some are easier than others. One of the harder ones, depending on how you deal with the AI, is winning five Squad Battles games on legendary with 11 EFL Championship players in your squad. Others are much easier, like winning four games in Rivals with seven first-owned Serie A players on your team.

In general, Rivals remains the place to go to do online objectives for these Icon Swaps. Again, as I’ve said before, I don’t know if I love this because you have two groups of people with very different goals playing Rivals. You have a group using their best players to try and win, and then you have another group just very specifically doing objectives in these games, and some of the time you don’t even need to win when doing specific objectives.

Like with the first set, you will have one month to try and collect Icon Swaps items to exchange for Icons. 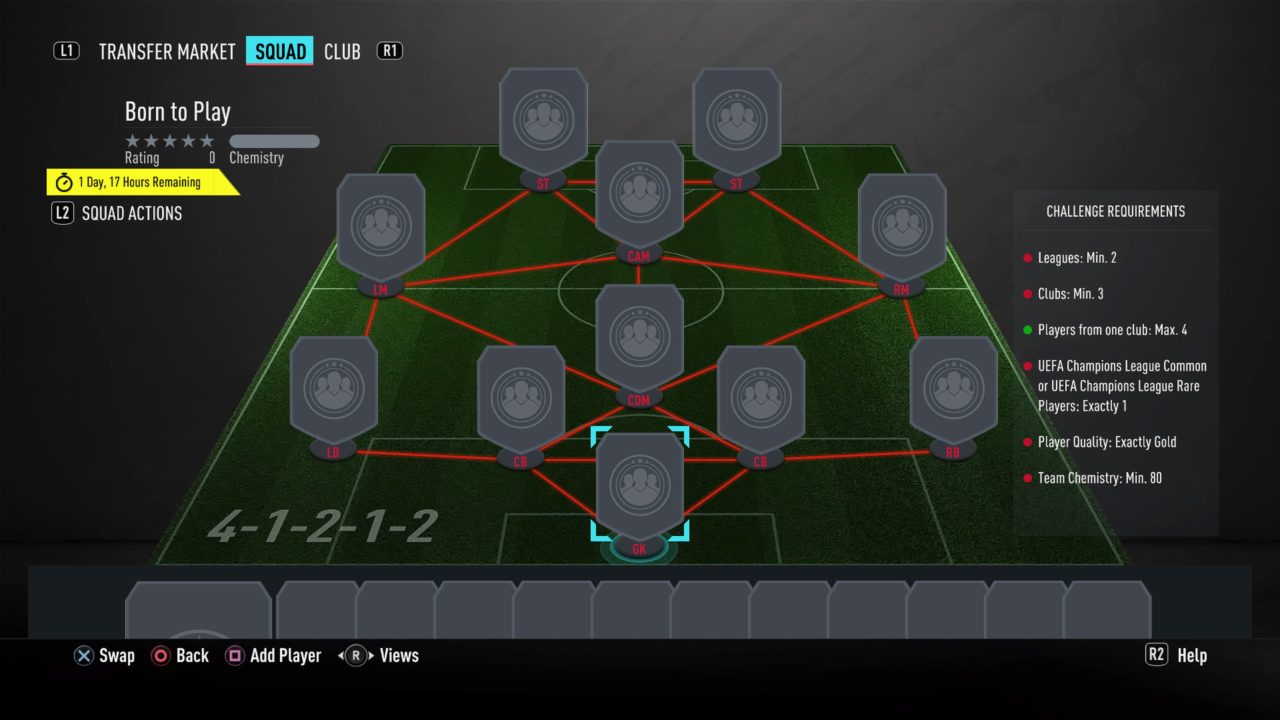 The only new SBC today is Born to Play. You can knock it out for 7K, according to FUTBin. The reward is a Premium Gold Players pack, so you can take or leave this one. I would personally just focus on the Icon Swaps challenges and check back for juicier SBCs later in the week. 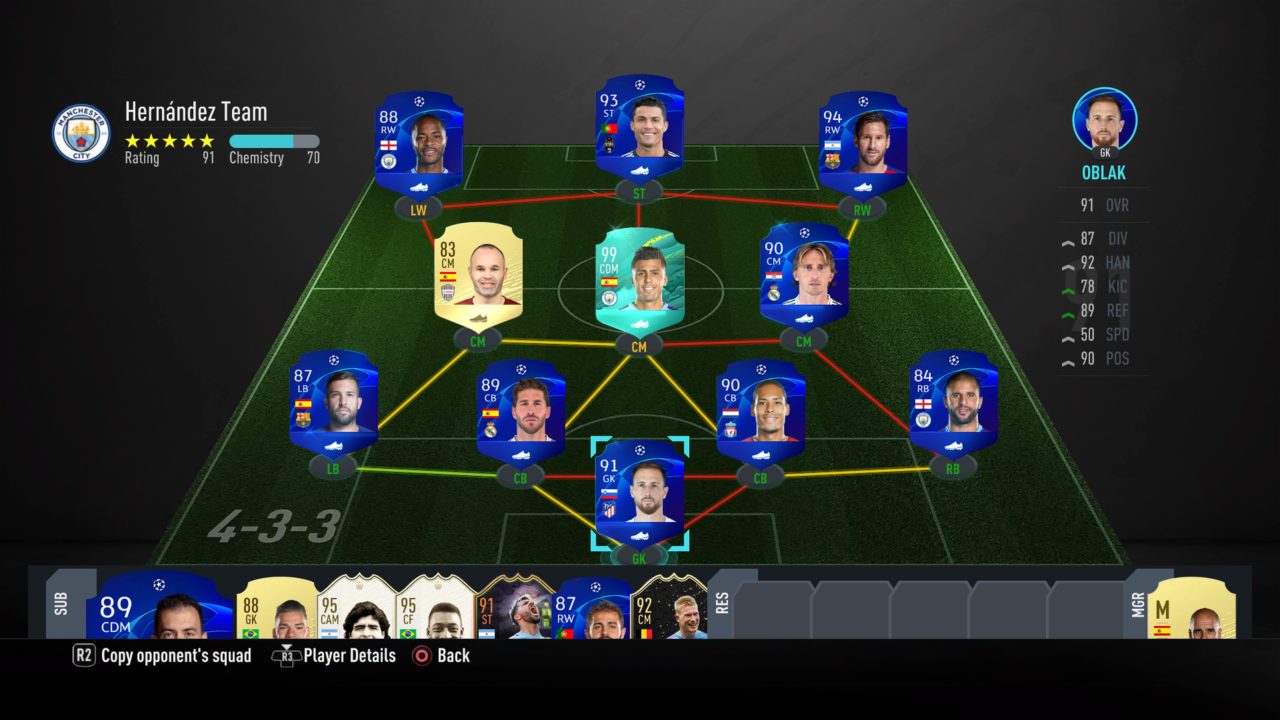 Lastly, Squad Battles got its weekly reset, and this week’s challenger is Rodri. It’s a dangerous team including Ronaldo and Messi, and you’ll get the usual nice chunk of points for beating it.