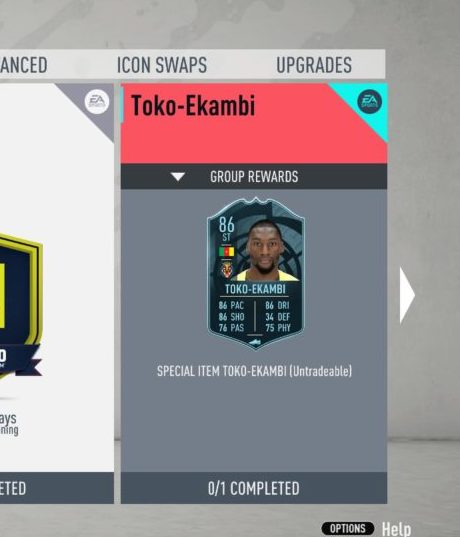 It’s Red Messi day, but for those who are not lucky with their rewards, we also got a La Liga Player of the Month SBC in the form of Toko-Ekambi. 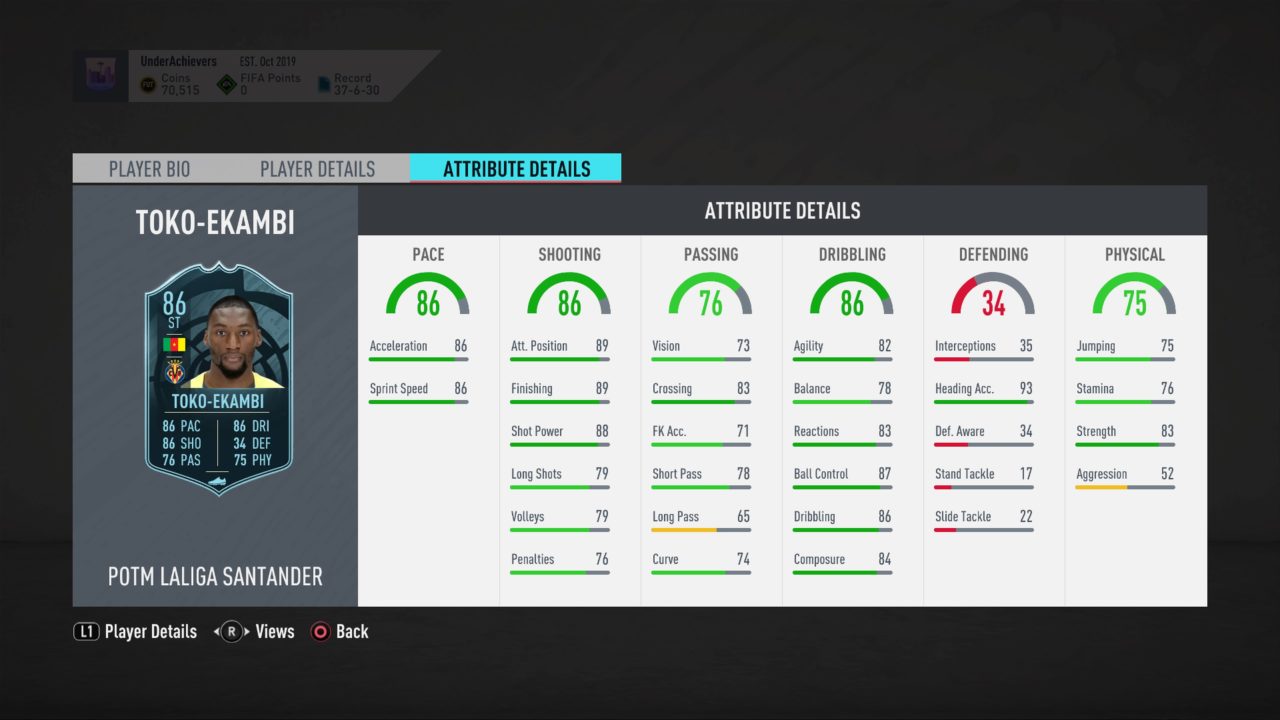 According to FUTBin, this SBC will take about 30K to finish if you start from scratch. The Jamie Vardy SBC immediately comes to mind when thinking about this card, so it’s worth looking into how these 86 overalls compare. First off, Jamie Vardy is cheaper at roughly 20K, and he also has Toko-Ekambi beat with pace — albeit Toko-Ekambi has better agility. They’re relatively even on shooting, with Vardy being better at volleys while Toko-Ekambi has better long shots. Toko-Ekambi is the better passer and dribbler, and he’s a bigger threat through the air.

In general, I think both remain good values, but I think Vardy based on his pace, solid shooting and chemistry links probably still wins out. 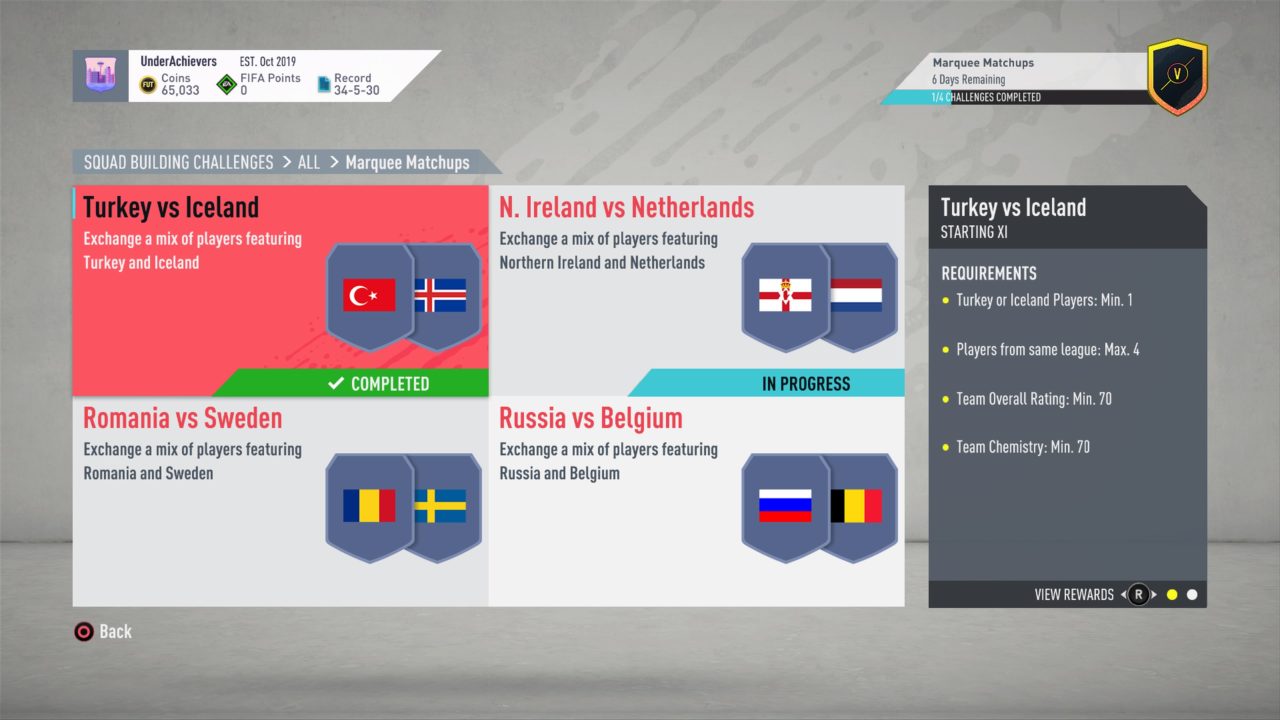 The Marquee Matchups this week are not very challenging since it’s an international week for soccer. It’s about 16K if you start from scratch, but it’s almost guaranteed you won’t be starting from square one. The pack returns are soft so you could still pass these up without much issue, but again, they’re probably cheap to do if you just look through your squad.

We’re also coming up on the end of the first batch of Road to the Finals cards, so it’s worth noting that there are 35K Mega packs available for purchase. You have about 24 hours to get lucky before the next set goes live.