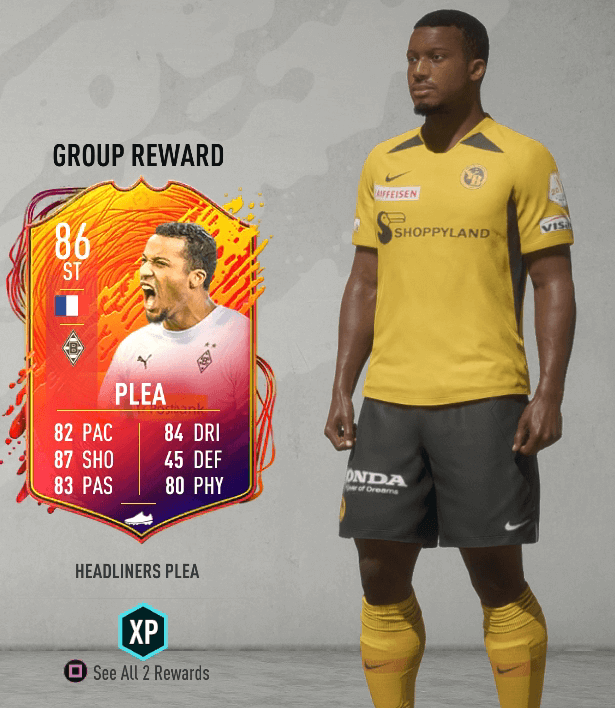 Along with the Headliners Team 1 going into packs, we also got some new FUT Headliners SBCs to start the new promo. Those include a Flashback Sanchez, a Player Objectives Plea, a Headliners Adama and a Headliners puzzle SBC.

Price: About 225K on PS4, according to FUTBin

Quick Analysis: It doesn’t seem worth it to get this card considering how bad Adama’s team is doing at this point. You can get a similar Traore card for much cheaper.

Price: About 145K, according to FUTBin

Quick Analysis: This is one of those cards that is better than it seems just because it’s a Serie A card. There is a lack of good wings in that league, and so this does boost the profile for Sanchez. He’s now the best option in that league not named in-form Ronaldo. 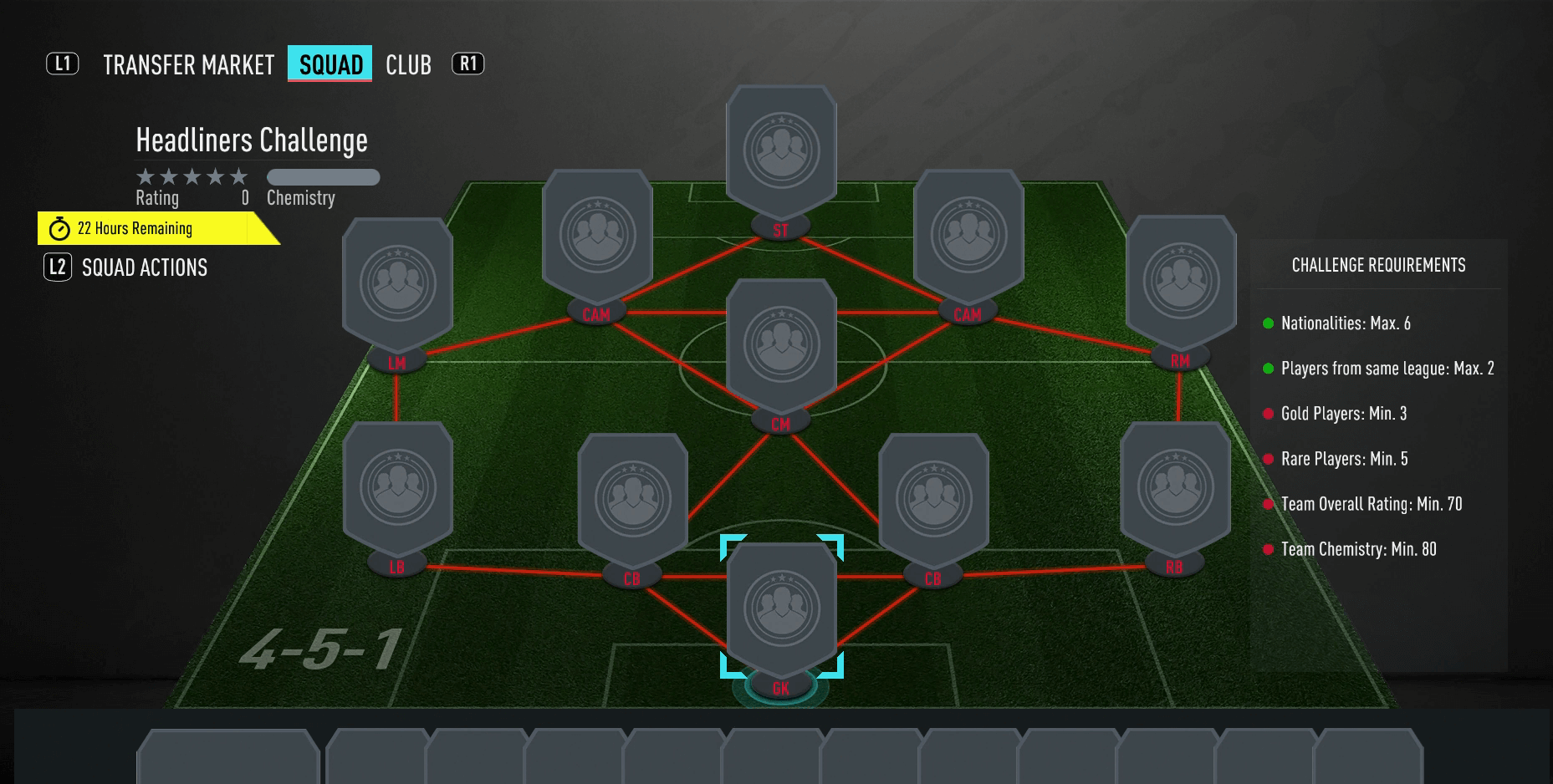 Quick Analysis: Just a very safe card. It’s not bad and it’s not good. I think Bundesliga strikers can be a bit hard to get if you’re not looking for Lewandowski or Werner, so I don’t mind this selection. The challenges are not too bad either because at least you don’t have to go too out of your way to do them.

Unrelated to the Headliners, Timo Werner is the back-to-back POTM in the Bundesliga. This means he gets a fresh SBC coming on the tails of his last POTM award.

Quick Analysis: I’ll never tell you not do a Werner card because I love using him this season. That being said, the lack of four-star skills continues to be his one big issue. There are also much cheaper ways to get a comparable Werner if you don’t have lots of untradeable cards on hand for the SBCs. Either way, I love him and think the card is worth getting.