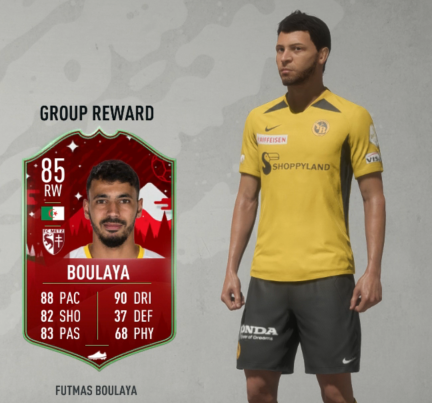 FUTMAS Day 11 brings three new FUTMAS players to FIFA 20 FUT, with two coming via player SBCs and the other coming via limited-time objectives. 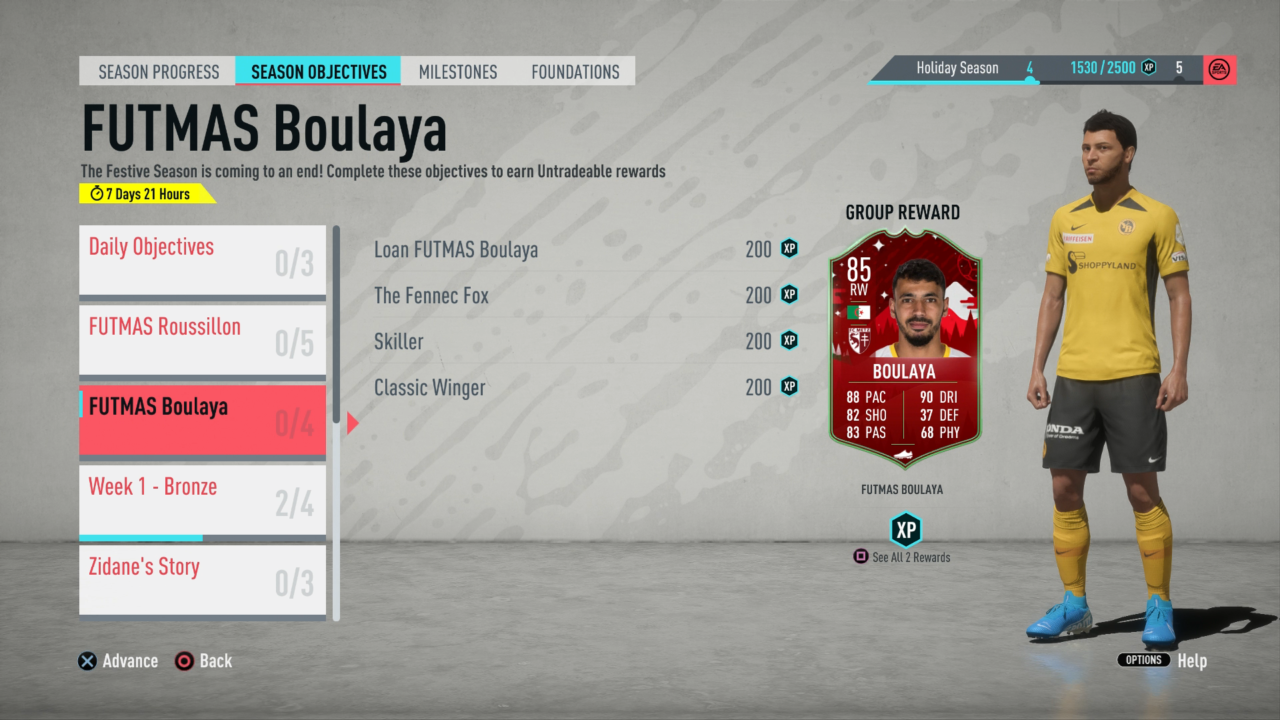 Starting with player objectives Farid Boulaya, he has four objectives tied to his FUTMAS card.

This should be quite doable in the 8 or so days you have to complete the objectives. It may be a bit of a hassle doing “classic winger” depending on how many Ligue 1 players you like using, but most people use finesse shot quite a bit.

Napoli gets more love on FUTMAS day 11 with FUTMAS Lozano. His price is about 27K right now on PS4, according to FUTBin.

No loan is available for Lozano.

The other Ligue 1 player we get today is FUTMAS Renato Sanches. His cost is about 36K on PS4, according to FUTBin.

No loan is available for Sanches

All in all, these three players on FUTMAS day 11 are not as exciting as the ones we got on FUTMAS day 10, but they are affordable, which is a plus. I will most likely be back with reviews on these guys tomorrow morning, but no guarantees. These guys won’t shake things up too much so I’ll need to be impressed by them to really want to write about them.