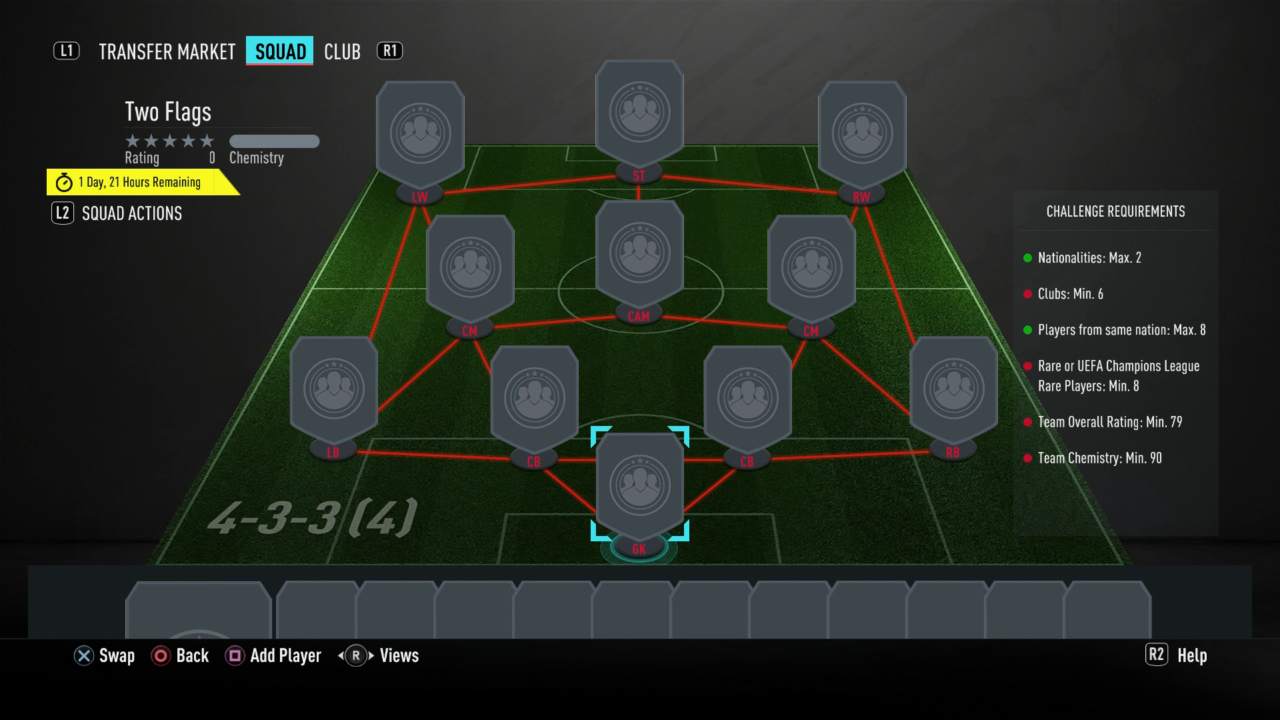 There are a bunch of new SBCs in FIFA 20 FUT, and there’s also a physically imposing FUT Flashback Boateng to target as well. Let’s run through all the new content.

Quick Analysis: Yes, we are reaching critical mass for Bundesliga CBs, but this still looks like a great card and should mesh well with people using the likes of Kimmich, Neuer and so on. Optionality is the name of the game with Bundesliga at this point, and this beast of a CB adds in to the mix. He’s 6-foot-4 and has physicality to go with solid speed. The price is steep, but I would say it’s fair value. 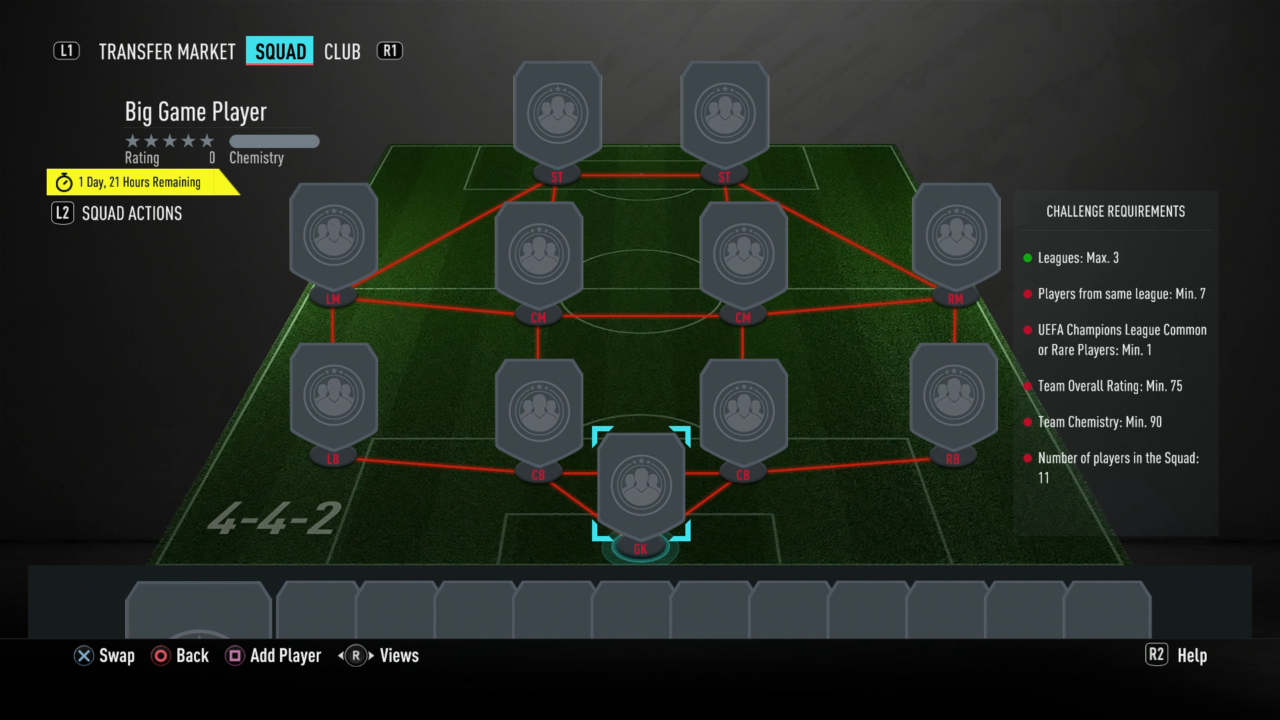 FIFA 20: PC Graphics Mod Gives Glimpse Into Future
FIFA 20 FUT: Team of the Week 26 Is Out But Delayed