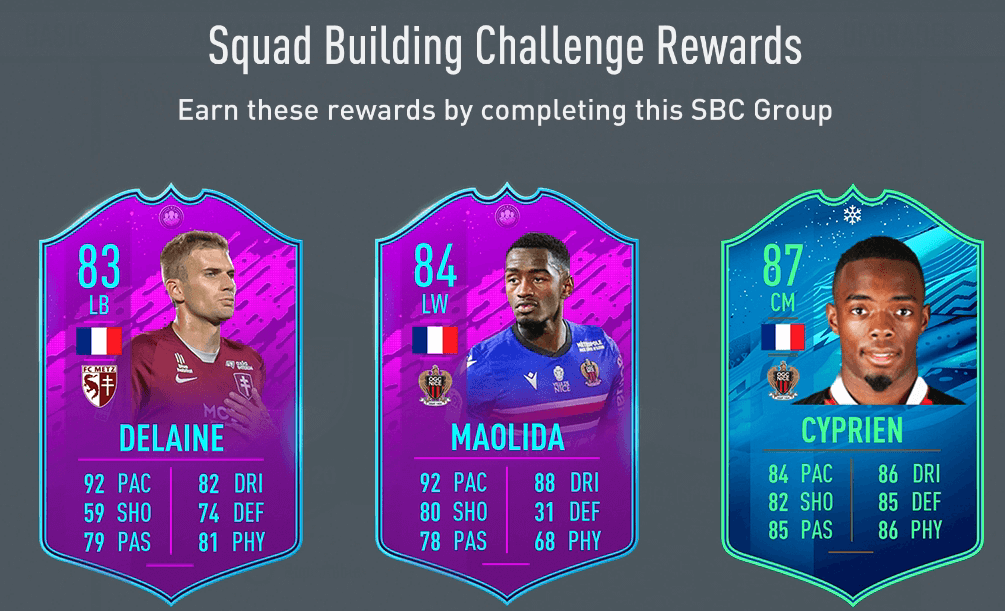 The league SBCs and the player objectives continue to be the driving force here in FUT this week. We also get the return of Champions League Marquee Matchups and a puzzle SBC. Winter Refresh Cyprien will be joining the Ligue 1 league SBC options, and now you can upgrade player objectives Trossard to an 87 overall. The Cyprien looks intriguing and might be the best new league SBC refresh we have received so far. 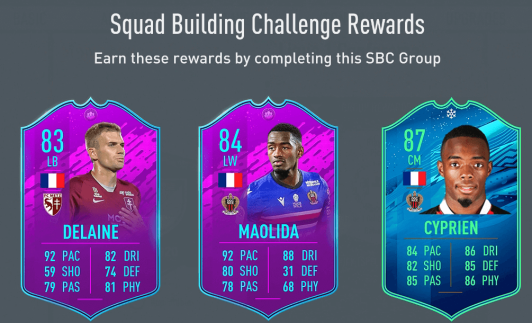 Quick Analysis: There’s a lot of interesting links and options at this point in Ligue 1. EA has really tried to strengthen up this league in the past month or so, and it shows now with the depth here. He links with FUTMAS Atal and also can combo with guys like Ikone and season objectives Aouar. With Ikone, Cyprien becomes the CDM, but with Aouar you can split the responsibilities more 50-50. Renato Sanches is another player he’s going against (he doesn’t perfectly link with Sanches), so if you spent the coin on guys like Ikone and Sanches already, it might not make sense to pursue this card. If you didn’t pick Aouar in your season objectives, then it does open this option up.

Also, just so you know, Cyprien has four-star skills and a three-star weak foot. He also has medium-medium work rates. His best attributes are, well, that he pretty much doesn’t have a weakness. You’re free to use just about any chemistry style you want depending on what you want to boost to the next level. In other words, the flexibility is another reason why the card is appealing.

All in all, I do think card is now the premiere CDM Ligue 1 midfielder. His pace mixed with his ability to still provide some offense while being great on defense is a quality combination. In the grander scheme, certain forms of Kante are still the best form of a CDM from France (excluding Icons). Taking current prices into account, and the fact that you get packs back, I think you’re not really overpaying here if you have a Ligue 1 team. Cyprien should absolutely be able to hold up. 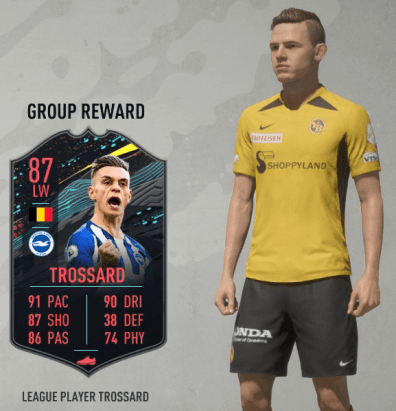 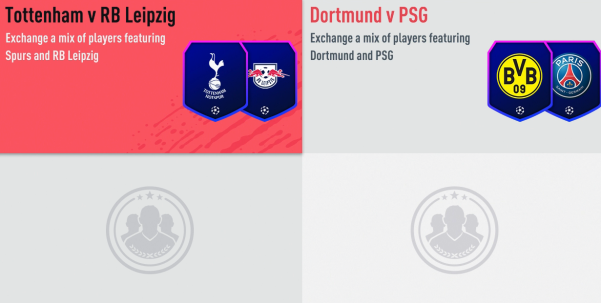 The Wait Is Over – Puzzle SBC