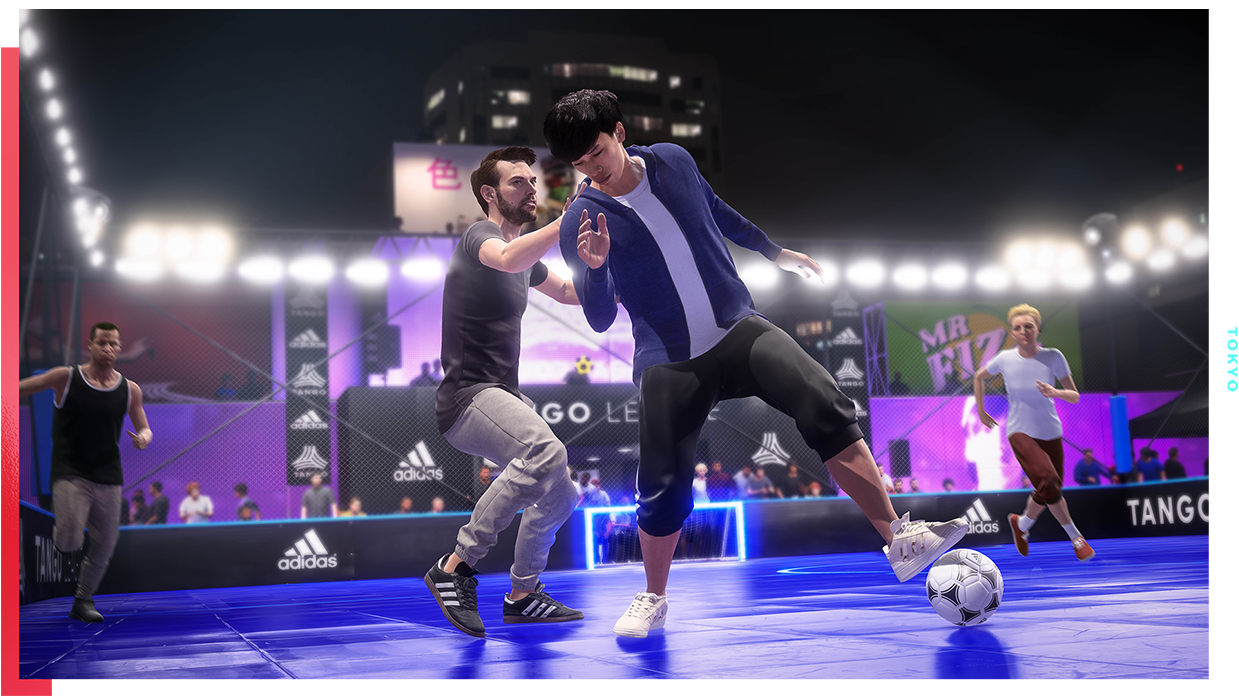 Powered by Frostbite, EA SPORTS FIFA 20 brings two sides of The World’s Game to life – the prestige of the professional stage and an all-new authentic street football experience in EA SPORTS VOLTA. FIFA 20 innovates across the game, football intelligence unlocks an unprecedented platform for gameplay realism, FIFA Ultimate Team offers more ways to build your dream squad, and EA SPORTS VOLTA returns the game to the street, with an authentic form of small-sided football.

What is EA SPORTS VOLTA Football?
VOLTA – meaning ‘to return’ in Portuguese – takes the game back to the streets with an authentic small-sided football experience. VOLTA moves you from the roar of the stadium to the rhythm of the streets in football playgrounds all over the world as you build your player, pick your gear, and express your own personal style.

Gameplay
Express your style in VOLTA with a custom-built gameplay system grounded in football realism. Inspired by the authentic small-sided form of football played in streets, cages, and futsal courts across the world; VOLTA gameplay immerses you in the flow of the street with new tools including simplified flicks and skill moves, new flair animations, and even the option to use the wall to your advantage.

Customization
VOLTA Football gives you countless ways to customize and personalise your player. From how they dress, to their hairstyle and tattoos, and new celebratory emotes, create your male or female player and showcase them across the various game modes in VOLTA Football.

Gear
Show off your style in VOLTA Football by equipping your player with the latest vanity items ranging from shirts, shoes, and sweaters to different tattoos and hairstyles. Unlock more vanity items as you progress through VOLTA by completing in-game challenges.

Locations
VOLTA Football brings football playgrounds from all over the globe to life. From an underpass in Amsterdam, to a neighbourhood cage in London, to a Tokyo rooftop, VOLTA Football lets you taste the regional experience of the global game.

Play it your way
Customization is at the centre of the way you play VOLTA Football. Play 3v3 Rush (No GK’s), 4v4, 4v4 Rush, 5v5 and Professional Futsal. In addition, VOLTA offers different sizes of arenas and environments with and without walls, giving you the freedom to play the beautiful game the way you want. 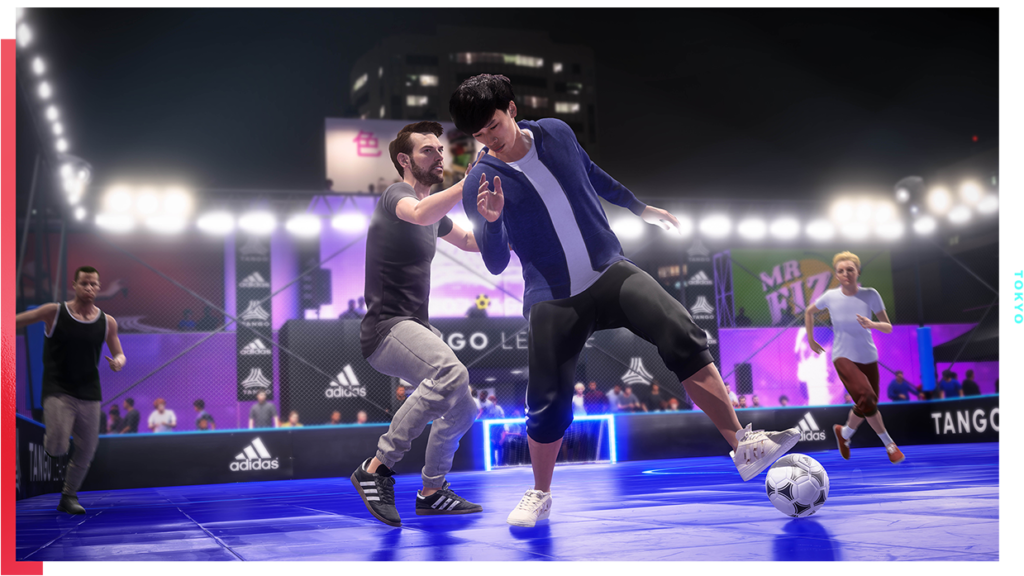 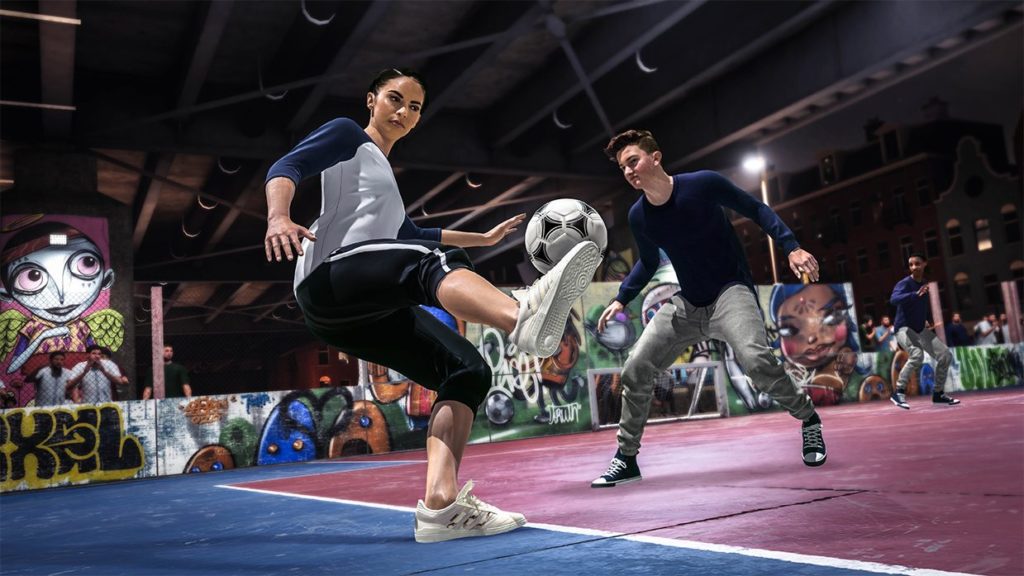 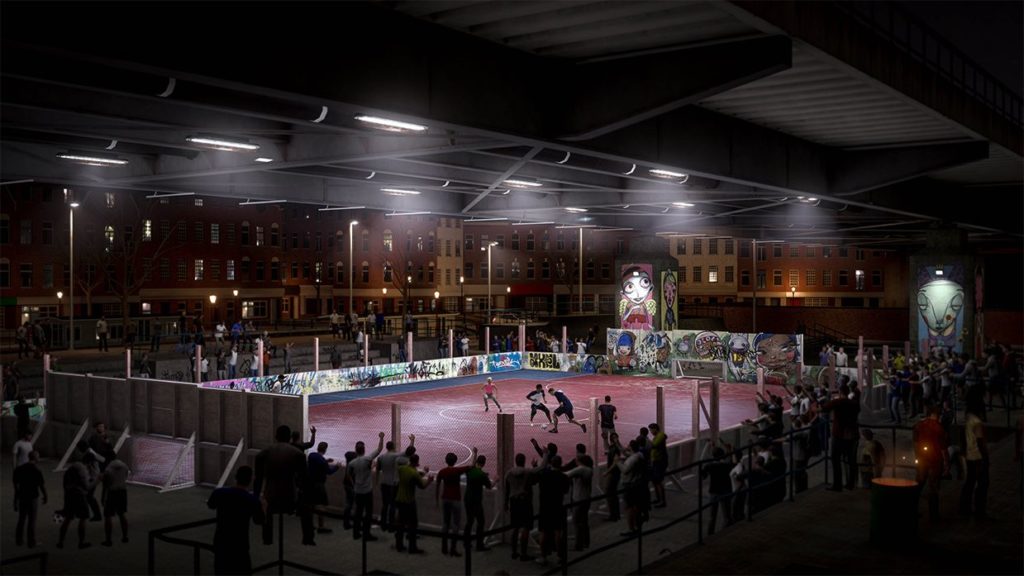 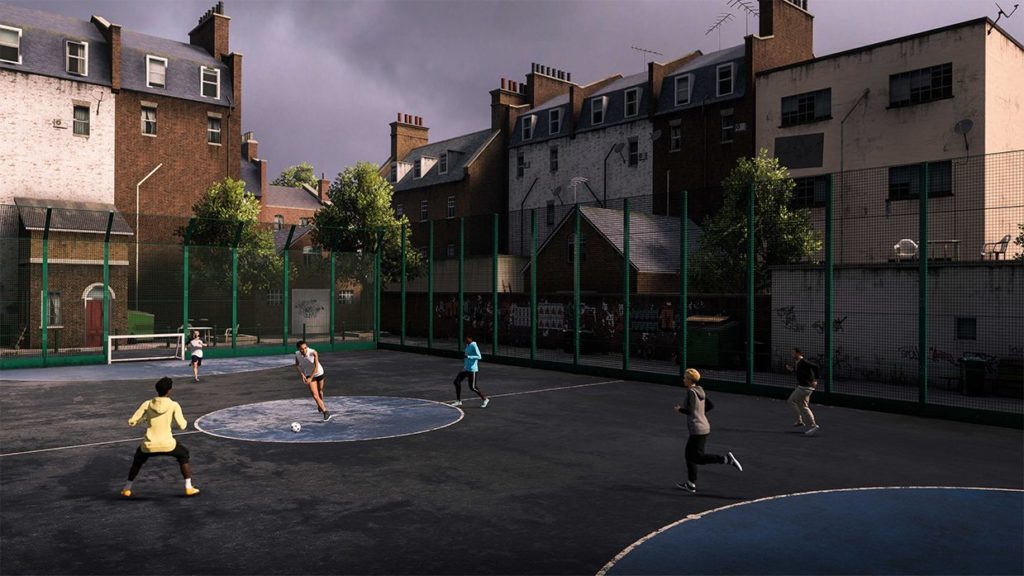 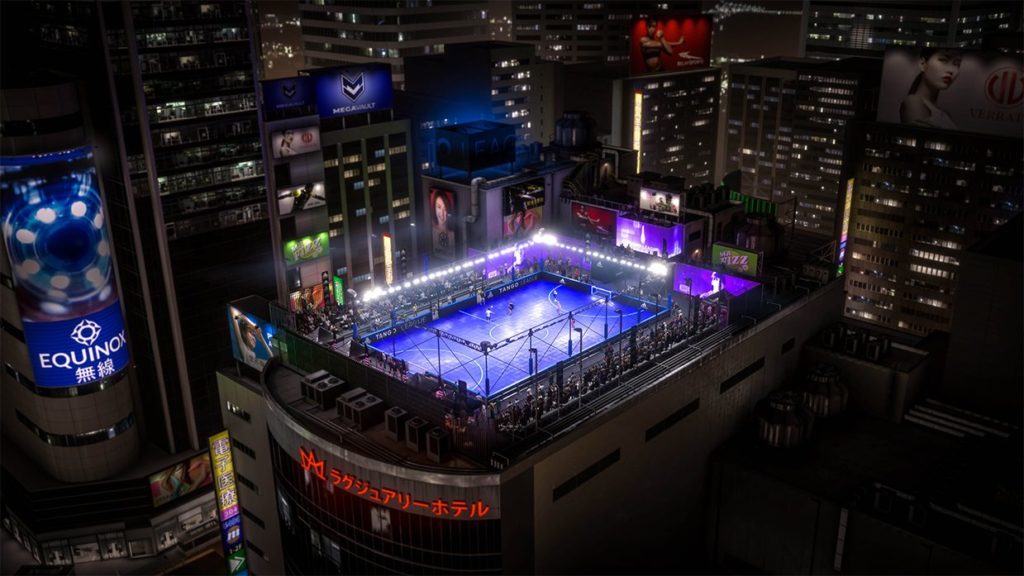