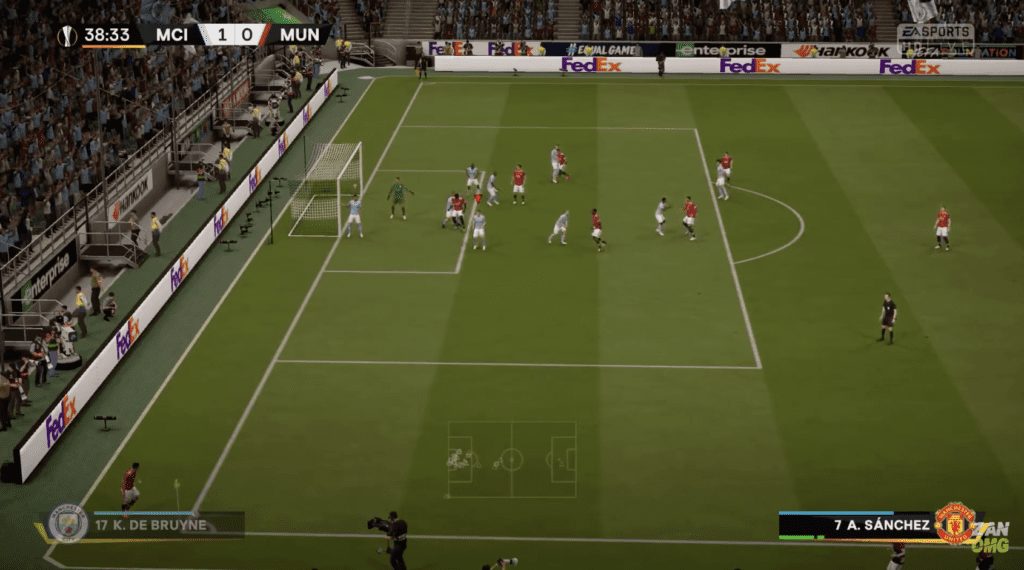 ZAN OMG has posted a new FIFA 19 gameplay video, featuring Manchester City vs. Manchester United. Make sure to check it out and post your thoughts.