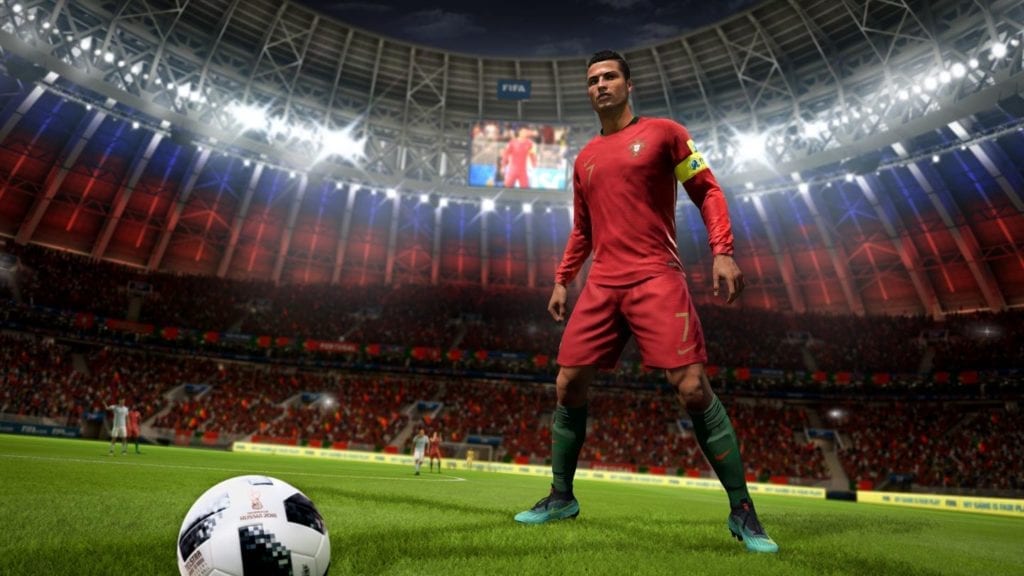 It is too bad Christmas only comes once a year.

As we all long to gather around the Christmas tree and rip open gifts with our families, in the world of FIFA Ultimate Team EA makes Christmas an 11-day event.

FUTmas has now become a tradition in the Ultimate Team world. The hype leading up to the month of December brought much speculation as to what FUTmas would bring us this year. However, we rolled into December with no announcements, and with disgruntled fans wondering if there would even be a FUTmas to partake in this year. As the FUT community patiently waited, there was no speculation as to whether there would be SBCs (Squad Building Challenges), Objectives or Rare Packs. Instead, the main question that flooded online chat forums was what players would be included in the specialties — assuming EA would even have them.

EA finally broke the news to us on Twitter on December 14. On the opening day of FUTmas we got a detailed breakdown of each facet of benefits.

Squad Building Challenges would feature three new players each day from December 14 to December 24, broken down by Nation, League and Club, with each counting down from 11 to 1.

Reddit user u/stebus88 posted a very detailed schedule that shows what teams will be available for an SBC on each day, and has been kept up to date to indicate which player was chosen for each category.

Along with weekly objectives for players and featured FUTmas kits, EA announced six new Prime Icon SBCs. All six of the new Icons will feature a Loan SBC of the same player. The Loan versions of these cards are new to Ultimate Team, and offer users with less coinage the opportunity to play with an Icon, but only for a limited time.

This all comes right after EA announced that on November 29 they would launch EA x Adidas Limited Edition FUT Jerseys. Manchester United, Juventus, Real Madrid and FC Bayern all received the limited edition kits, free to those who had any of the four teams selected as favorites in their FIFA profile before November 28. These kits are still available in opened packs, along with the transfer market.

Each day also brings about new promo packs for purchase, varying from many different sizes and fees. (Recently, a 700 FIFA Points Rare Pack got me a Gold Mbappe — an easy $320K, my best pack of the year so far.) These packs only last for a limited time, and each user is limited to how many they can buy. These are released each day and are unannounced, so make sure to check back each day.

For anybody who plays FUT, Ultimate Team website FUTBIN.com allows users to post their completed SBCs online, so users can find specific SBCs, and sort by cheapest to see the most inexpensive method to finish an SBC. Using this website saves a ton of time, and details the most affordable way to complete SBCs without breaking the bank and causing users to sell players in order just to afford SBCs.

The timing of Christmas-based items in Ultimate Team boosts sales for EA. A multitude of stores had new copies of FIFA 19 on sale for $30 on Black Friday, and have carried these sales on into Christmas. With these sales and large crowds of people receiving the game as a present, Ultimate Team gets a new revival with this Christmas theme, drawing video gamers far and wide to come to partake in the FUTmas season.

More information on FUTmas can be found on EA’s website.