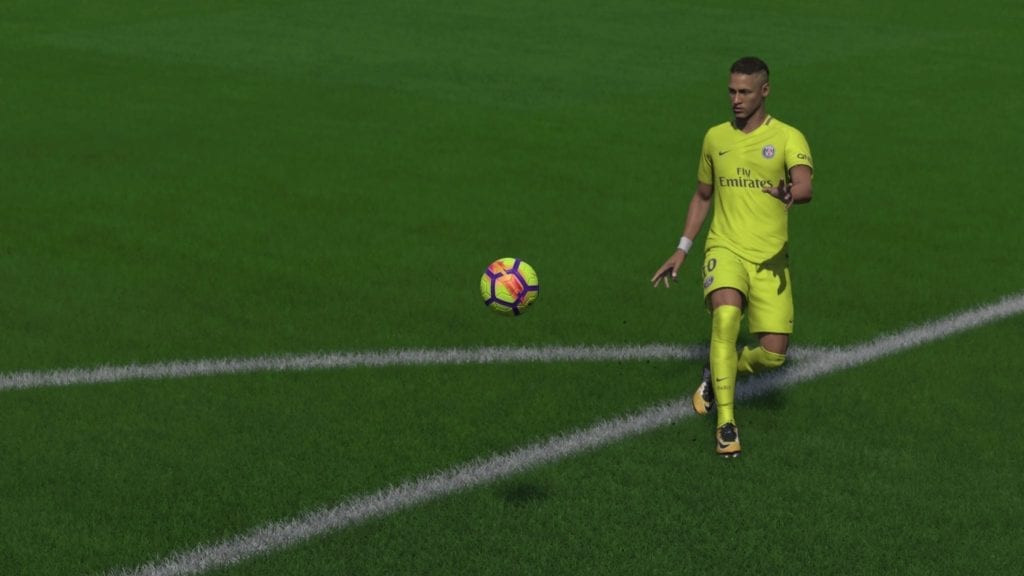 FIFA 18 game update 1.07 is available now for Xbox One and PlayStation 4. This patch was released last week for PC users. Check out the patch notes below.

Addressed the following issues in Gameplay:

Made the following changes in FIFA Ultimate team:

FIFA 18 Patch 1.06 Available, Patch Notes Here
FIFA 18 - Three Things FIFA 18 Can Do to Improve the Rest of the Season