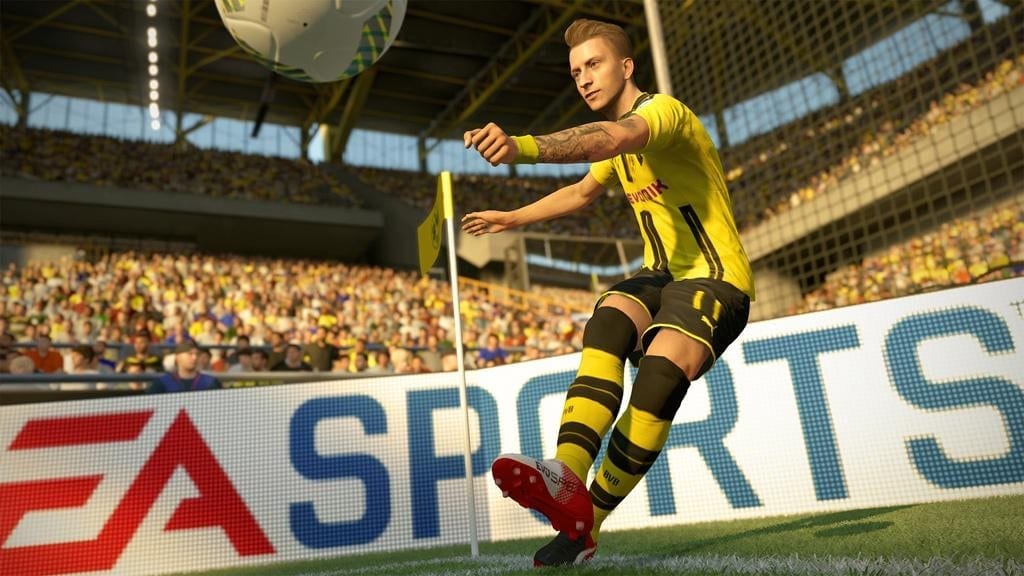 FIFA 17 title update #1 has arrived for PC users and scheduled to arrive soon for Xbox One and PlayStation 4. Check out the details below.

UPDATE: (10-18) The title update is available now for both Xbox One and PlayStation 4.

*As a result of the change to Pro Clubs, some of you may find you’re a lower OVR than before the update. This is intentional and you haven’t lost any of your progress.