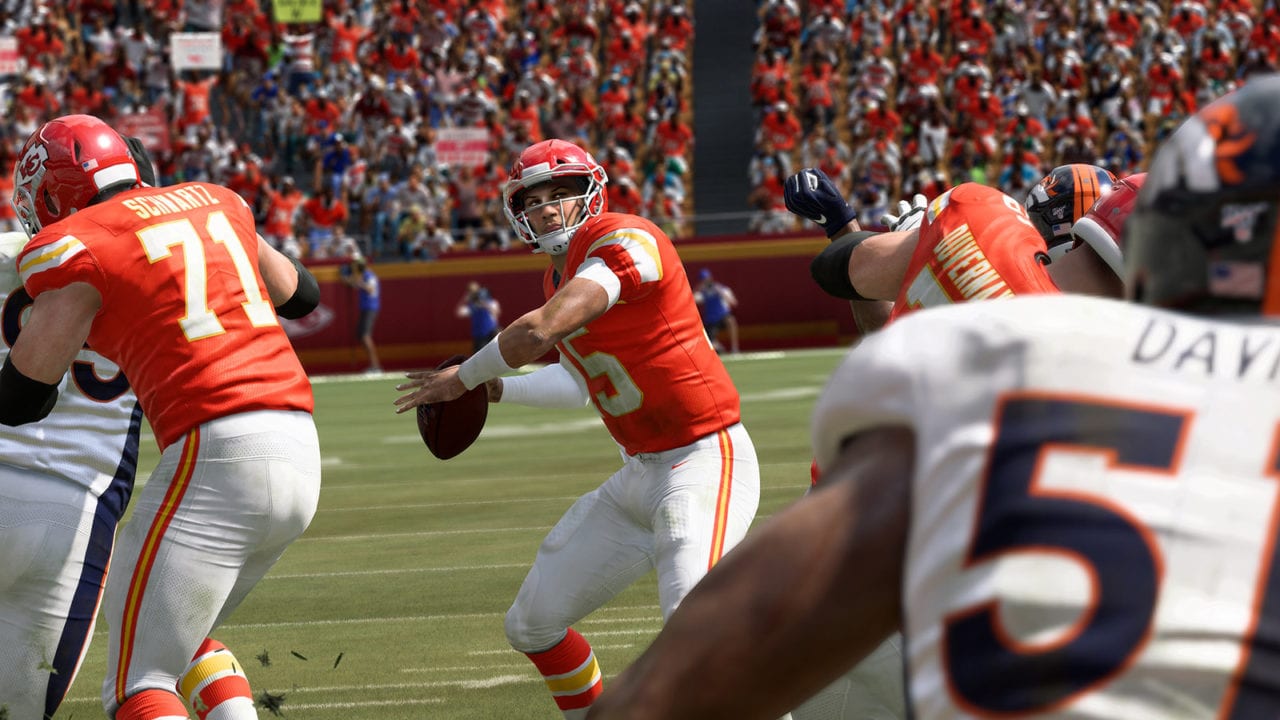 Nowadays, every sports video game has a single-player story mode that developers can hang their hat on.

These modes differ greatly from sport to sport, but each provides a special something that drives the user back time after time. And whether you’re playing 2K’s MyPlayer mode or MLB The Show’s Road to the Show, each game fulfills the task at hand by trying to make the game feel as realistic as possible to its true-life representation. This might seem like an unattainable task in the first go around for Madden, especially when the developers at EA have just started to scratch the surface with their solo campaigns, but it now looks like they’re going for it. So is it possible?

Yesterday, we learned about the newest features in Madden 2020. Furthermore, we learned that EA has devoted ample time into franchise mode, as well as its newest game mode, Face of the Franchise: QB1. And based off of what we read over at EA, this new game mode should not be taken lightly.

Let’s take a look at the good, the bad and the ugly from the QB1 announcement.

As I’ve learned many times over the duration of my life, it’s always best to use a wait and see approach when dealing with the unknown. And yes, we have now learned that there is a lot to look forward to in Madden 2020. And no matter how successful or unsuccessful ‘Face of the Franchise” might be, building a solid foundation now will go a long way towards the future success of QB1.