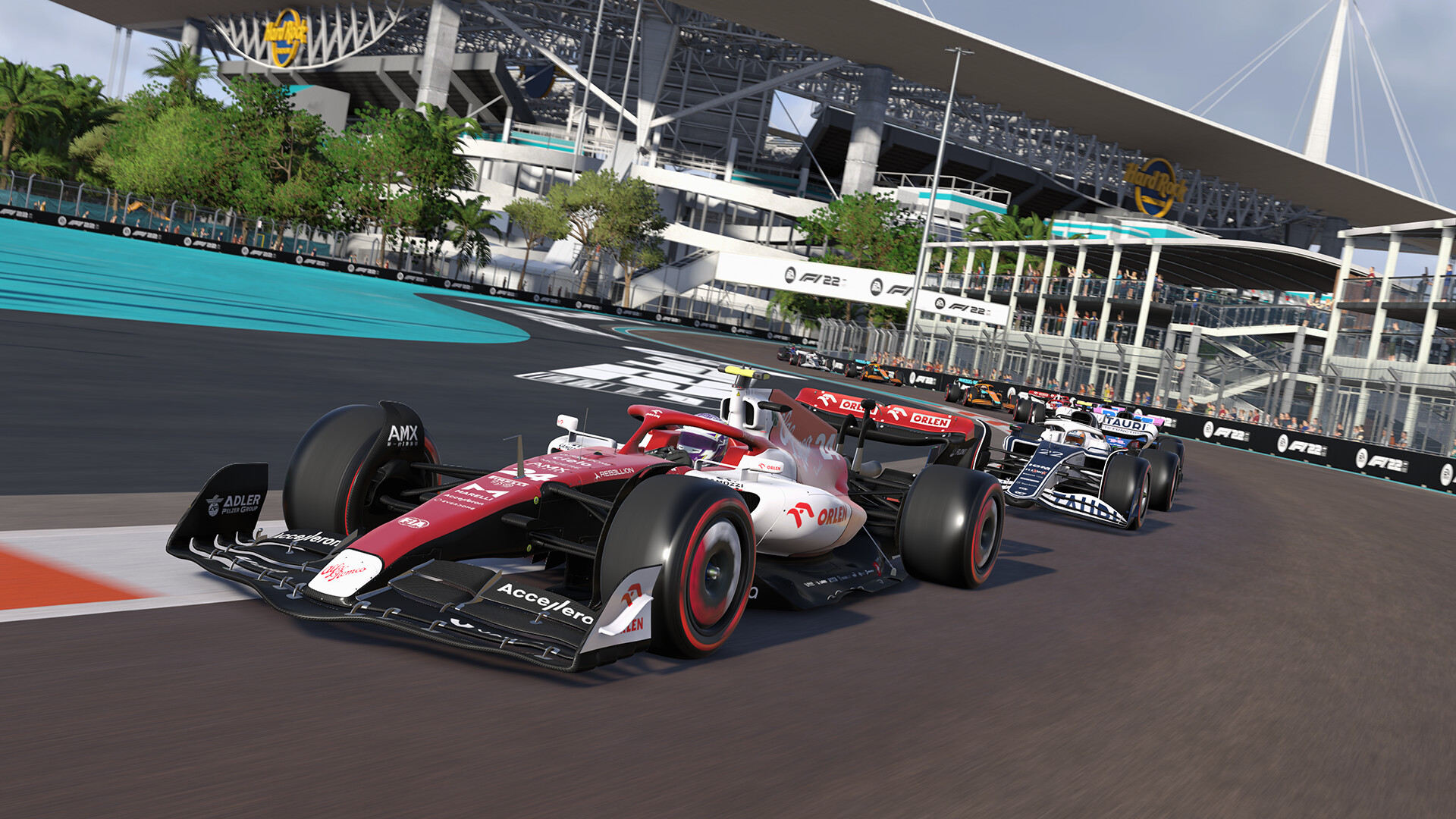 In the new Elimination Mode you basically need to stay out of last place when the timer is up to keep from being eliminated. Around every 40 seconds or so the last place racer will be knocked out of the race and the timer resets. It’s more like a party type racing mode that comes as a surprise to many as it wasn’t announced previously. It’s also a limited-time mode so we aren’t sure how long it will last.