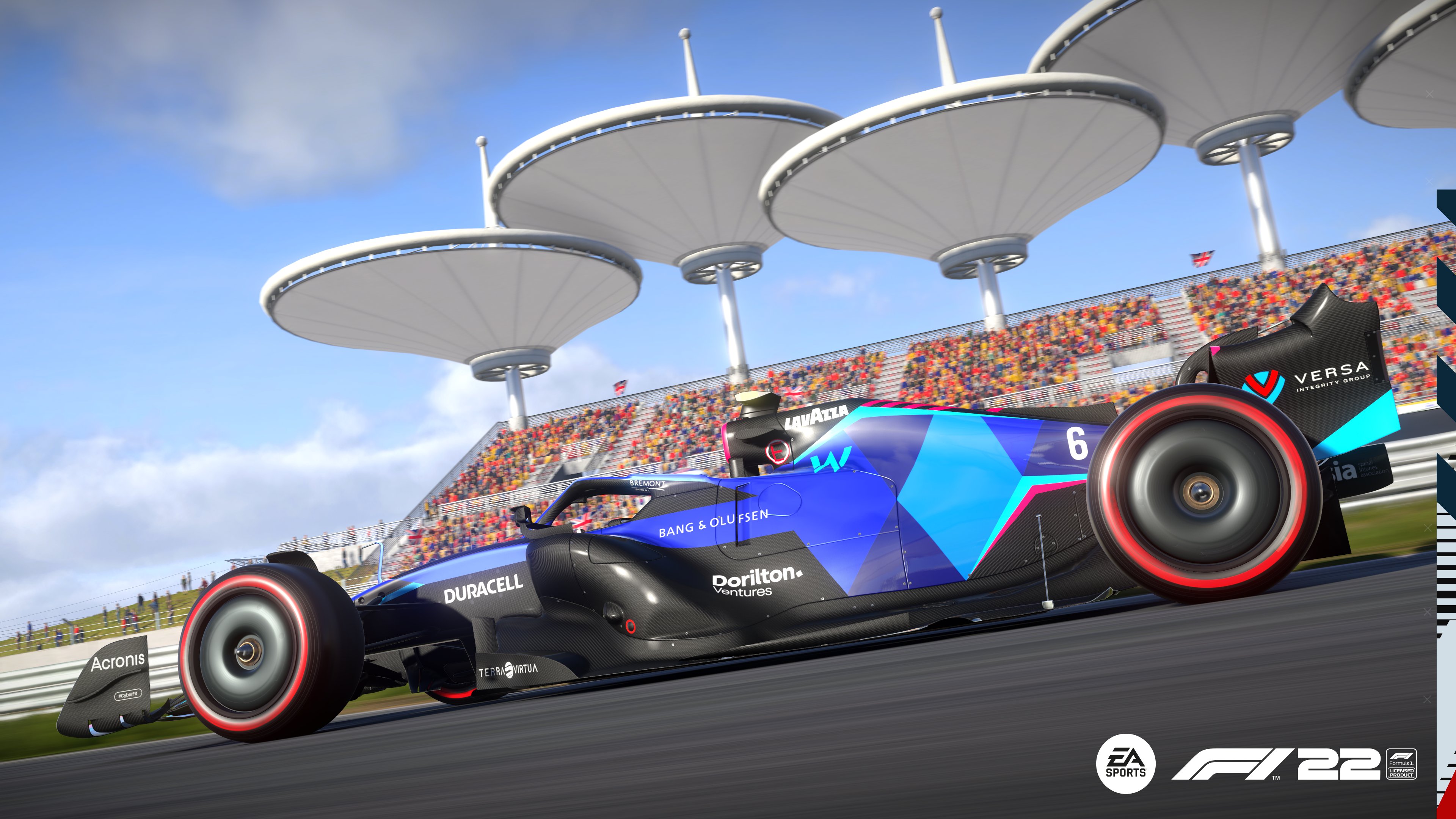 F1 22 patch 1.10 is available on all platforms adding the Shanghai International Circuit for Time Trial, Grand Prix and multiplayer modes. It also includes new Ferrari livery and plenty of fixes and improvements. Check out the patch notes below.

UPDATE: (9-15) A hot fix was released today addressing a few issues that popped up after patch 1.10 was released.

A hotfix is now live for #F122game that addresses the following:

Thank you for your patience as we worked to resolve these issues 🙌 pic.twitter.com/UfEd3Q1iGi