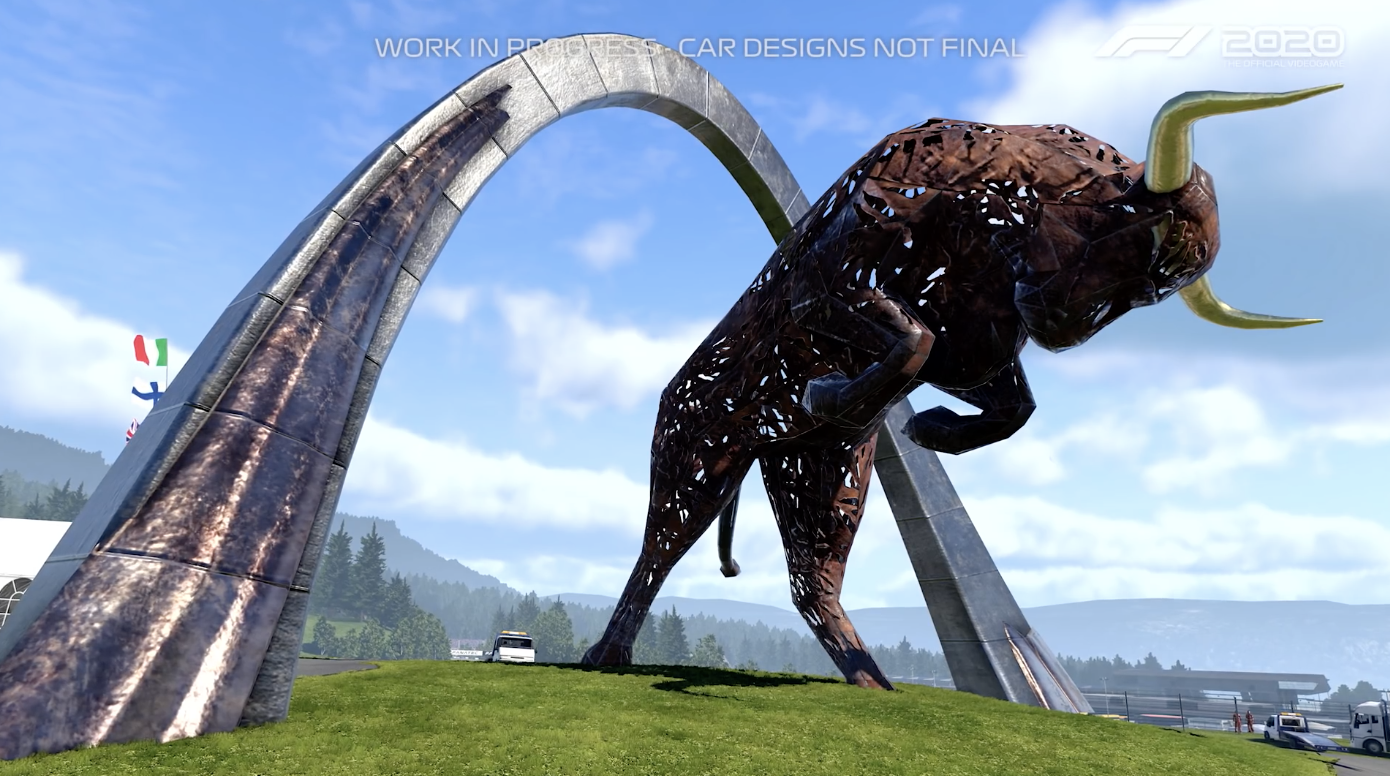 While some of you already have F1 2020 and some of you might be on the fence or maybe hoping you’ll win a copy, Codemasters has released their final video in their F1 2020 hot lap series. The last video features a hot lap at the Austria Grand Prix, featuring Esteban Ocon in his Renault.

The first half very much rewards power, as the cars race along three straights separated by a pair of uphill right-handers. As the drivers work their way downhill, the circuit becomes a high speed alpine luge ride, as the cars navigate through a series of very quick corners, including the exhilarating Rindt right-hander, named after Austria’s first F1 champion.

Returning to F1 in 1970 as the fearsome Osterreichring, the circuit known today as the Red Bull Ring was created over the course of the 1995 to 1996 winter. Hermann Tilke turned it into a much shorter and more modern race track, and it was opened in 1996 as the A1-Ring. Formula 1 began at the circuit the next year.

Still on the fence? Make sure to read our F1 2020 review, it might sway you a little.

From the outside looking in, F1 2020 may have the same look as previous titles. However, when you factor in the My Team mode and the casual assist options, the game is still much better off this year and could grab a new demographic of people as well. The biggest gripe about the F1 series has always been that it’s too technical for most people to squeeze the juice out of it. Codemasters has done an excellent job of trying to eradicate that problem by making the title more accessible to the masses, and the improvements here should accomplish just that.