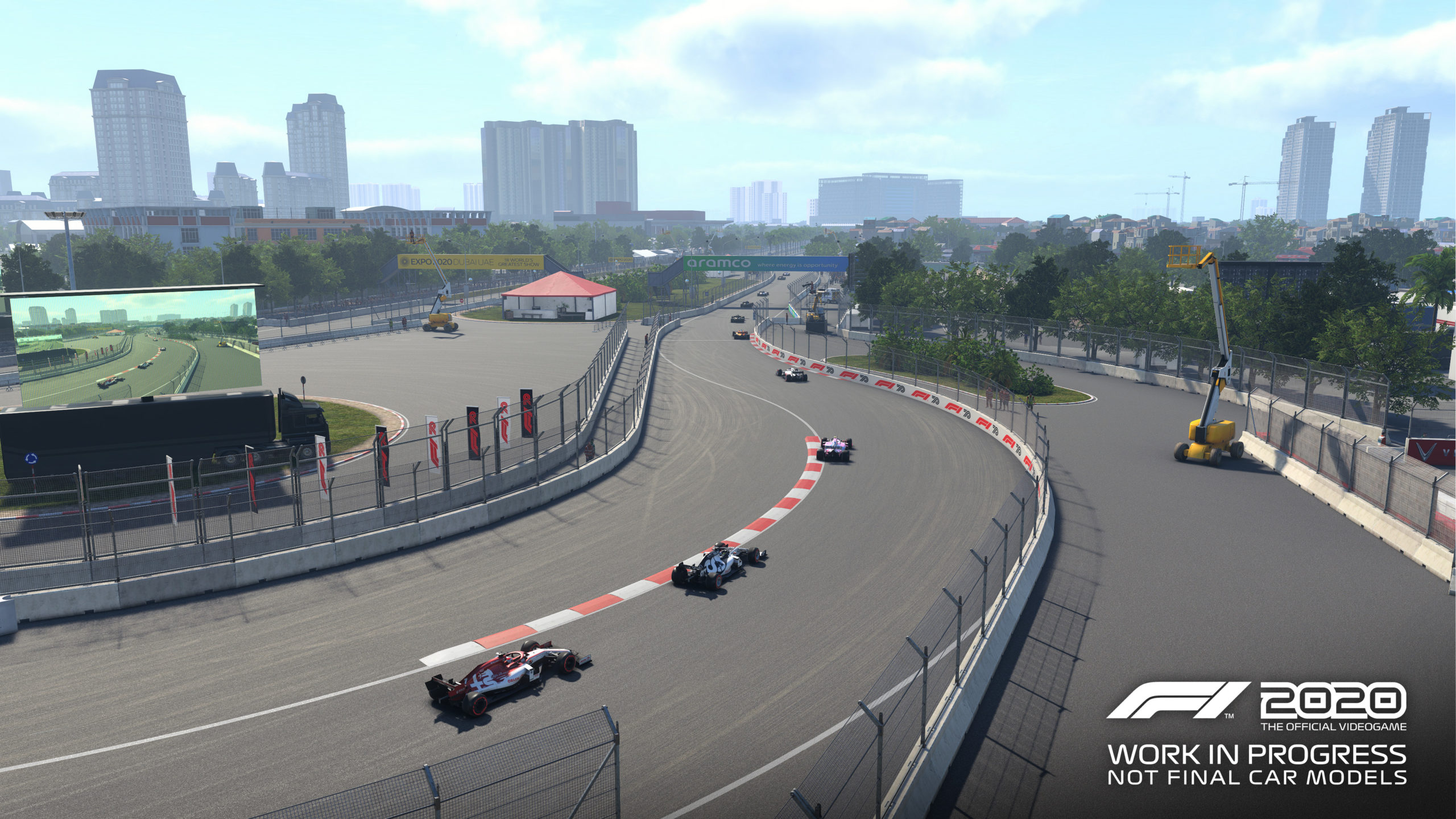 After revealing Circuit Zandvoort last month, the F1 2020 development team has revealed their second new circuit to be featured in the game today, providing a first look at Hanoi Circuit, from Vietnam.

Hanoi Circuit is 5.613km long, includes 23 turns and takes inspiration from iconic F1 circuits such as Suzuka, Monaco and Nürburgring. Designed for action and overtaking, with two incredibly long straights, it promises to be one of the fastest circuits in the F1 calendar. With one of the shortest pit lanes, which removes both the final and first corners, pit-stop strategy could play a pivotal role in staying ahead of the competition.

“We’re always excited to create new experiences for our players. Hanoi Circuit delivers both thrills and challenges, set against the backdrop of the stunning city skyline,” said Codemasters’ F1 franchise Game Director, Lee Mather. “Hanoi Circuit is an adrenaline rush with high speeds, long straights and heavy braking zones, but it will punish anyone who doesn’t respect the walled sections.” 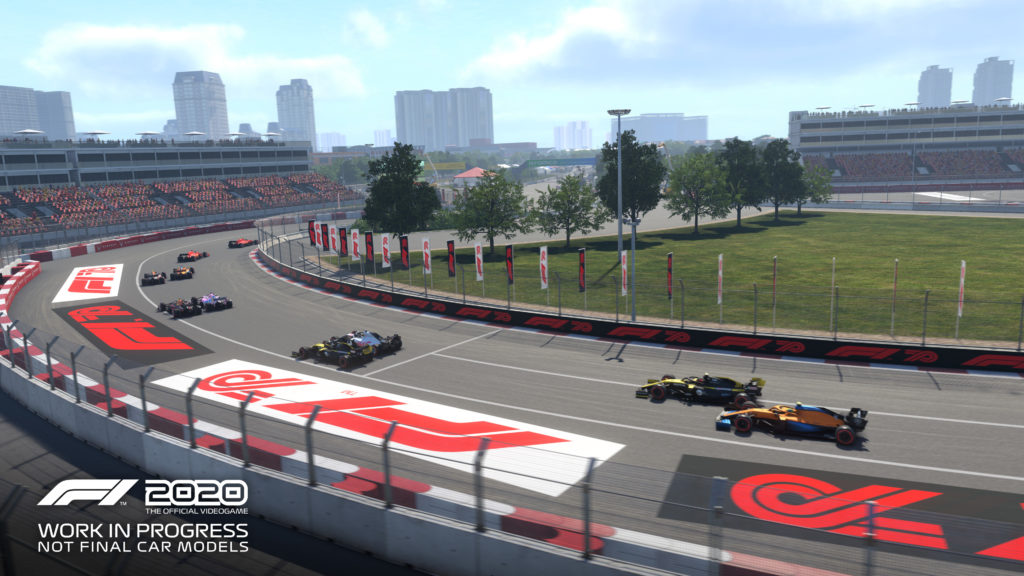 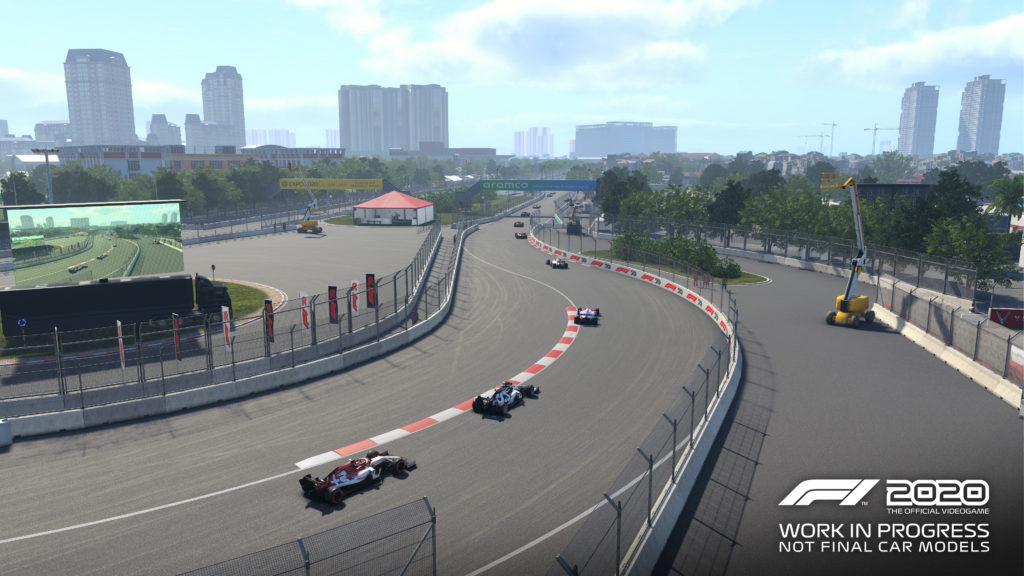 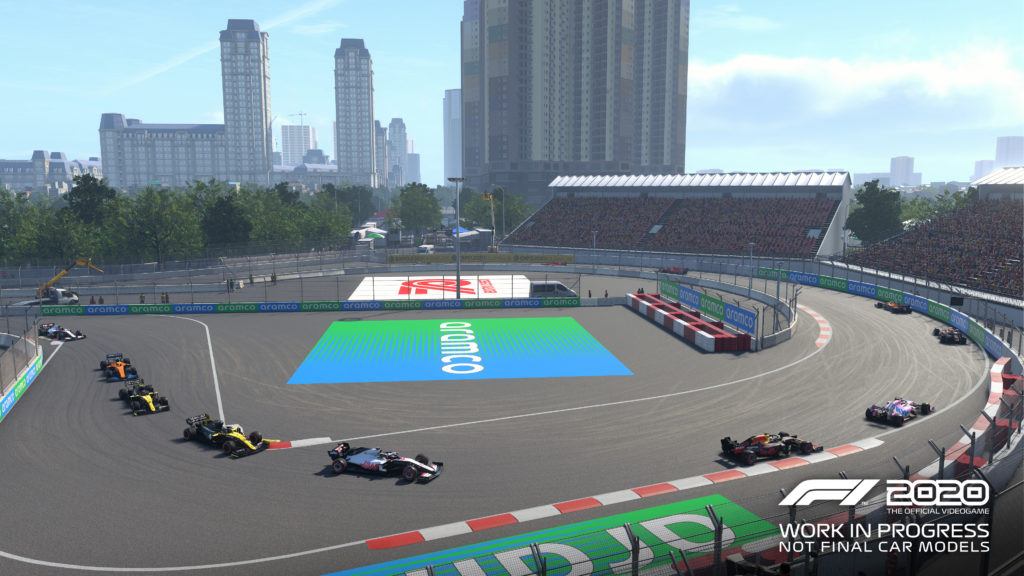 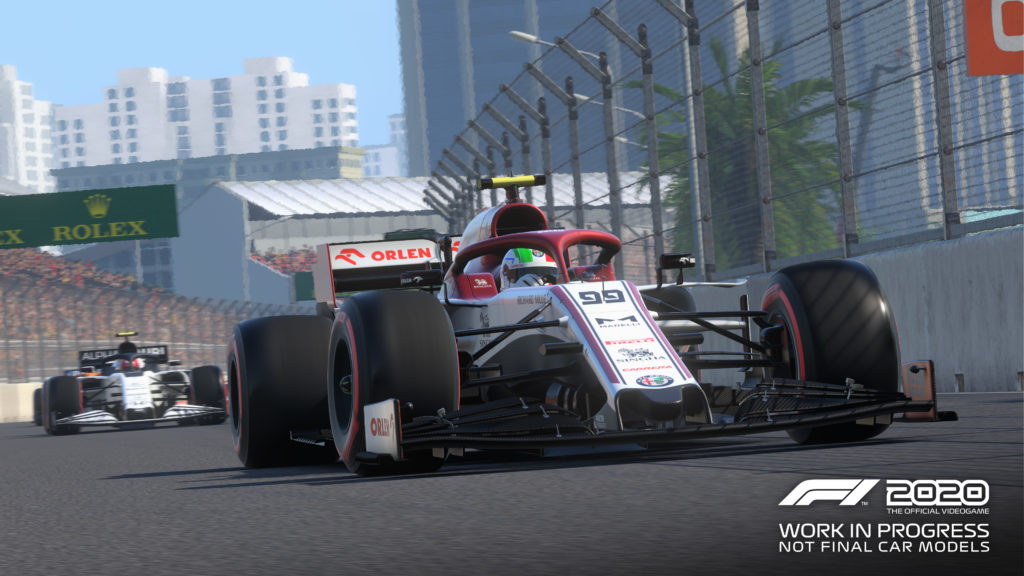 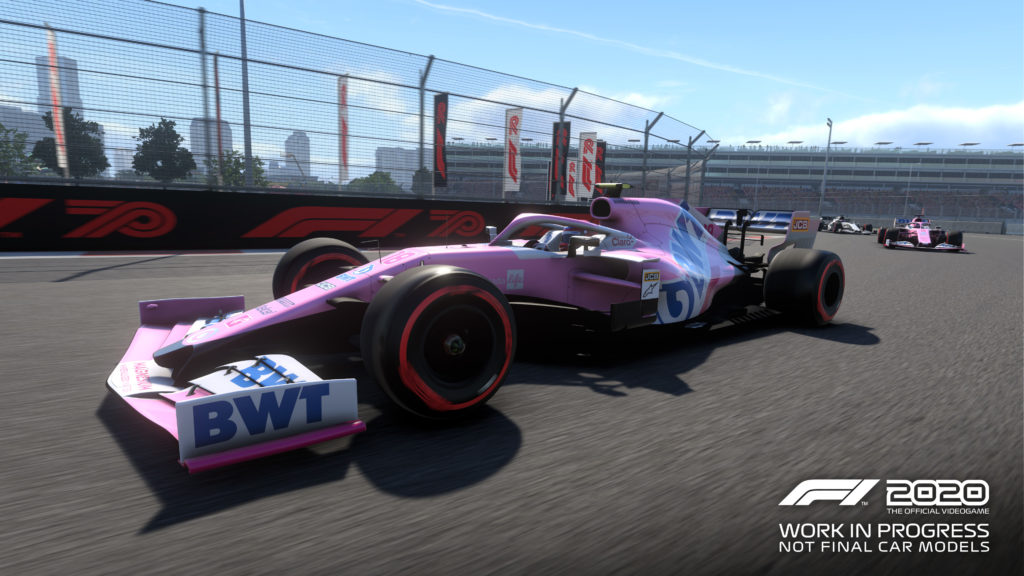 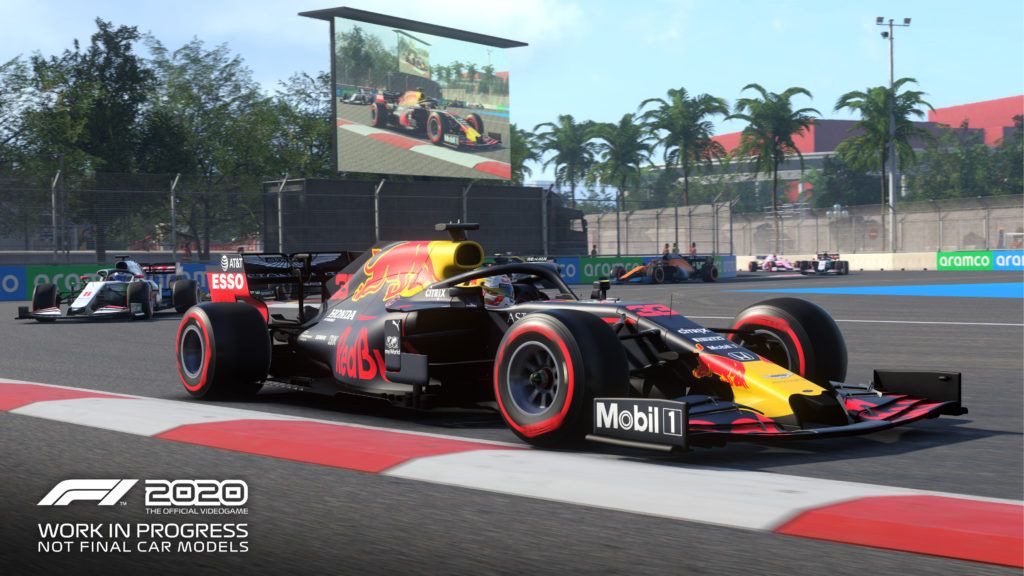 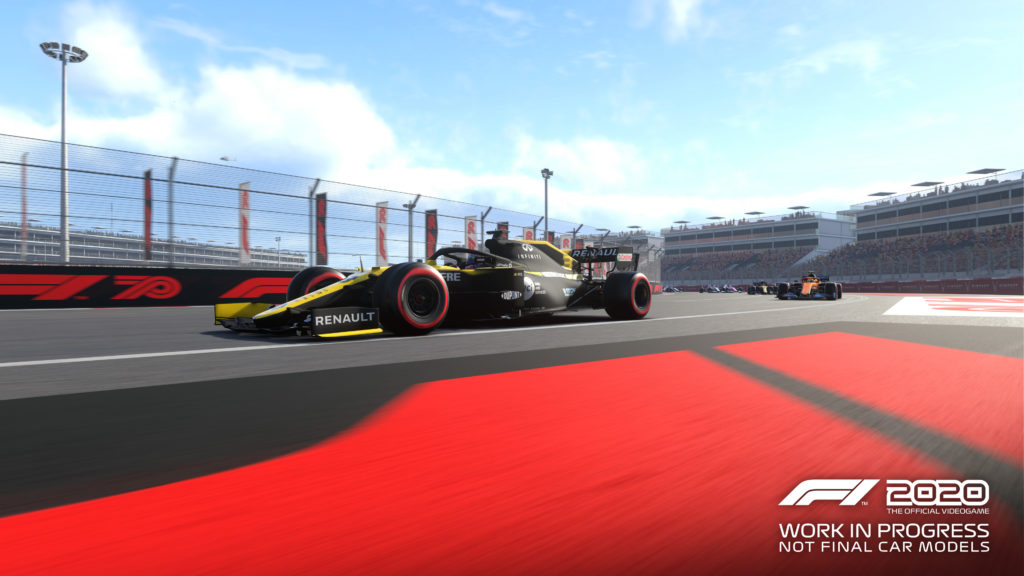 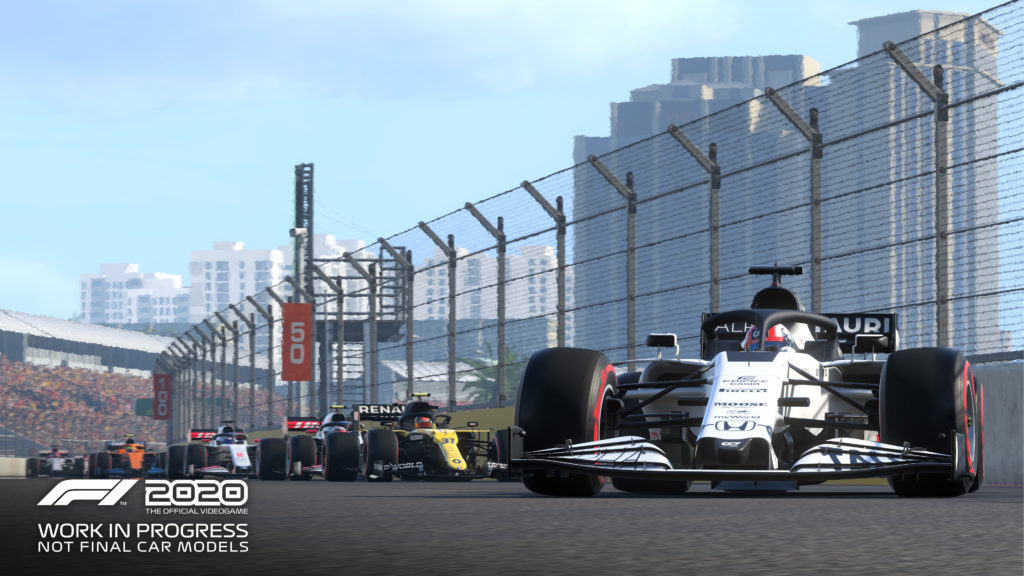