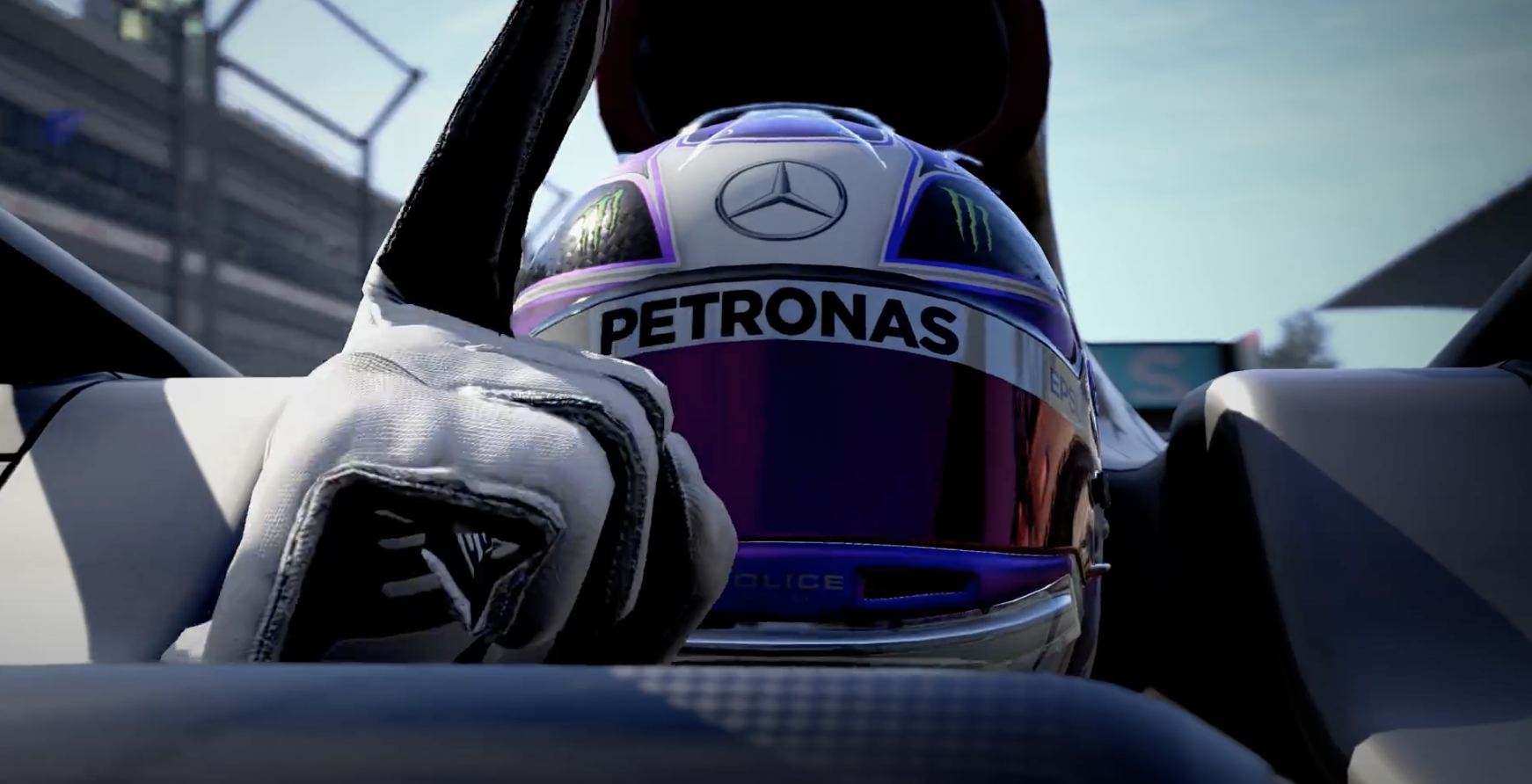 Codemasters has released their first full in-game trailer for F1 2020, the official videogame of the 2020 FIA FORMULA ONE WORLD CHAMPIONSHIP. Against the backdrop of the rousing F1 theme music, written by composer Brian Tyler, the trailer celebrates the 70th anniversary of Formula 1, with intense racing wheel-to-wheel battles on some of the season’s most demanding circuits.

The trailer also features Formula 2, which makes its return, following its successful debut last year. Now fully integrated into Career mode, F2 allows players to choose from full, half-season and three-race challenge options, creating the ultimate F1 training ground. Players will have access to the 2019 F2 season at launch with the 2020 season coming as a free update later in the year.

“The first in-game trailer has become a key moment in the F1 game campaign and this year is no exception,” said Lee Mather, F1 Franchise Game Director at Codemasters. “Each season we raise the visual benchmark, and with more circuits and teams getting new liveries. We can’t wait for the season to start and for players to be able to race.”

Alongside the stunning cars designed for the 2020 season, F1 2020 gives players a chance to race some of the most desirable classic cars from the glorious history of F1.

F1 2020 will be released on Friday, July 10 for PlayStation 4, Xbox One, PC, and Google Stadia for $59.99. Players who purchase the F1 2020 Michael Schumacher Deluxe Edition at $69.99, will receive exclusive content and three days of early access. 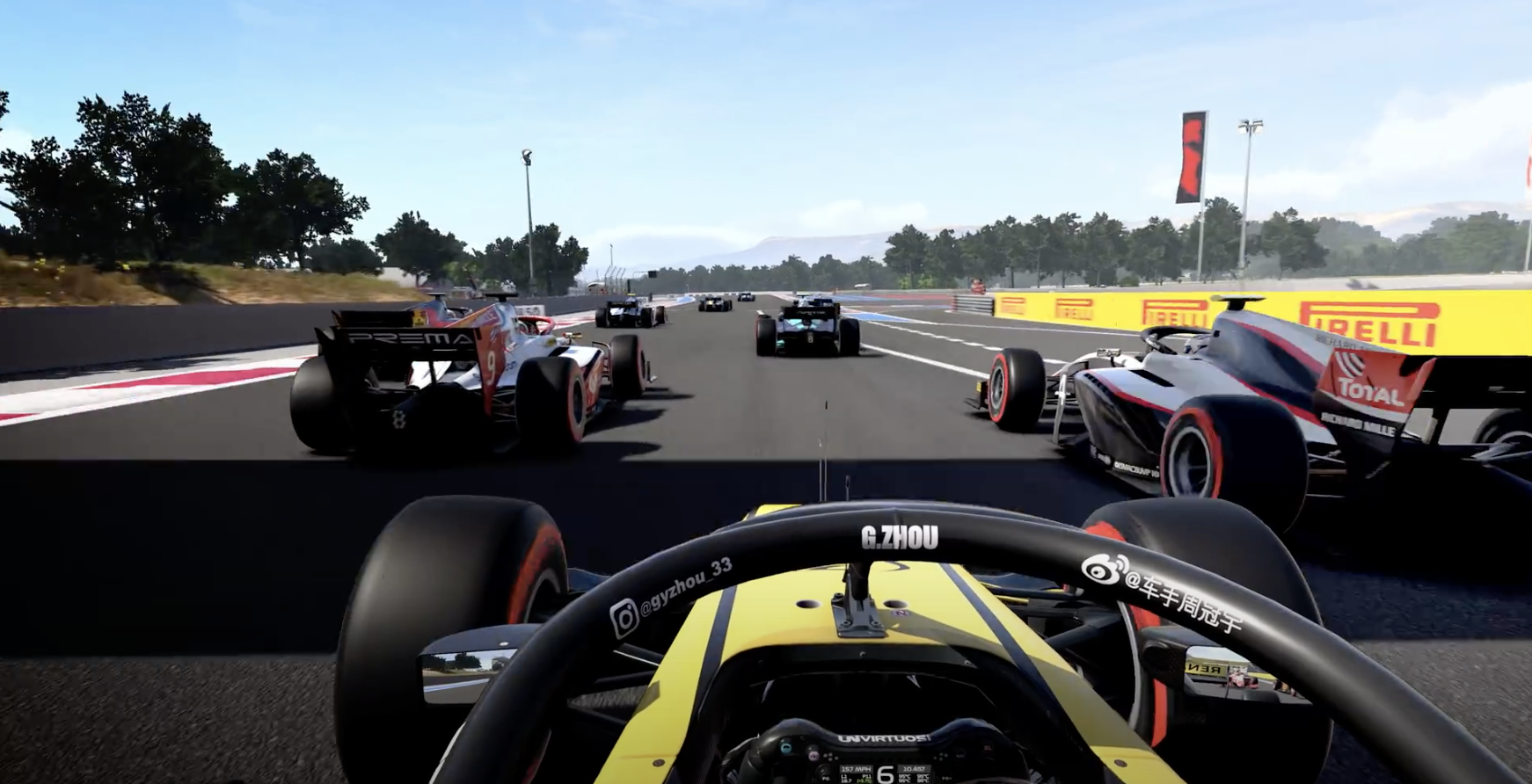