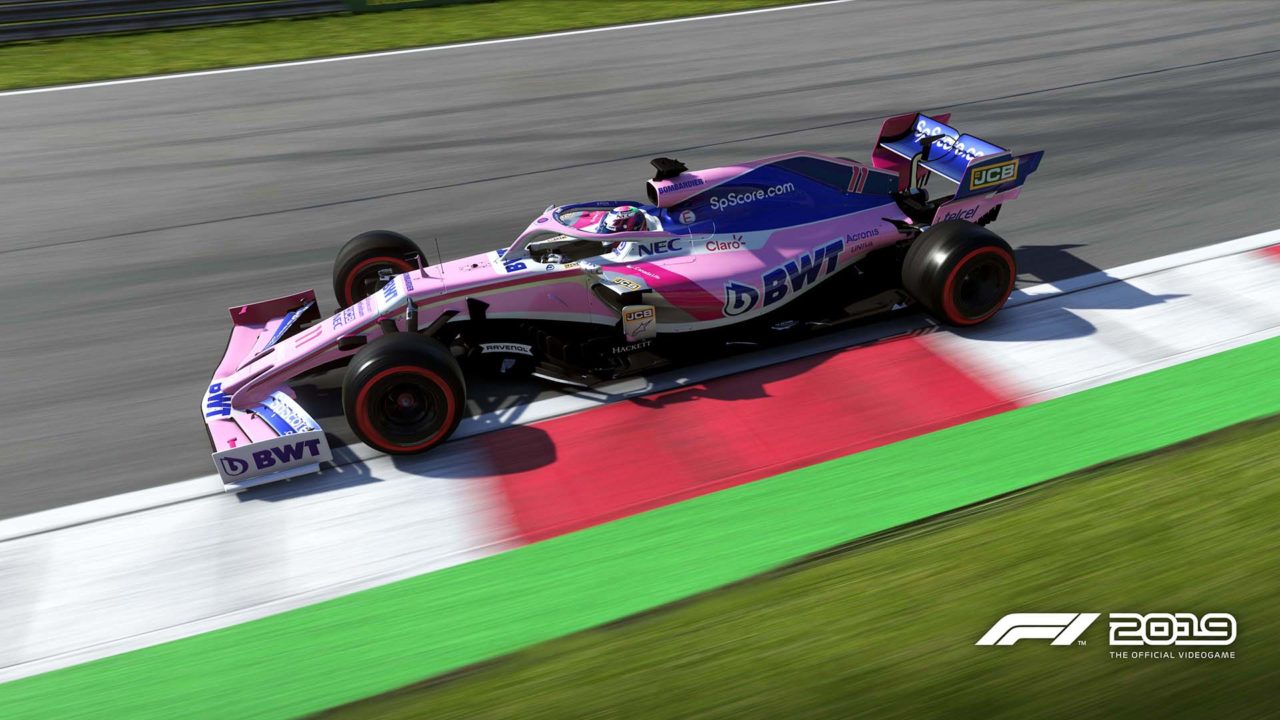 In this patch the performance order of the teams has been rebalanced to better replicate the F1 Season and how it has evolved since preseason testing. This update affects both the car handling of your car and the performance of the AI cars. Individual team handling traits have been tailored to be more representative of their real-life counterparts, with updated aerodynamics achieving a performance improvement of between 1 – 1.5 seconds per lap, mainly in higher cornering speed, and vehicle performance has been updated to give a more accurate assessment of each car’s strengths and weaknesses. The other update that you’ve been asking us a lot about is F2 in multiplayer, this will be available in Unranked Multiplayer and LAN game in patch 1.05.

The team continues to work on updates that are scheduled to arrive in the next couple of months. Here’s a schedule.