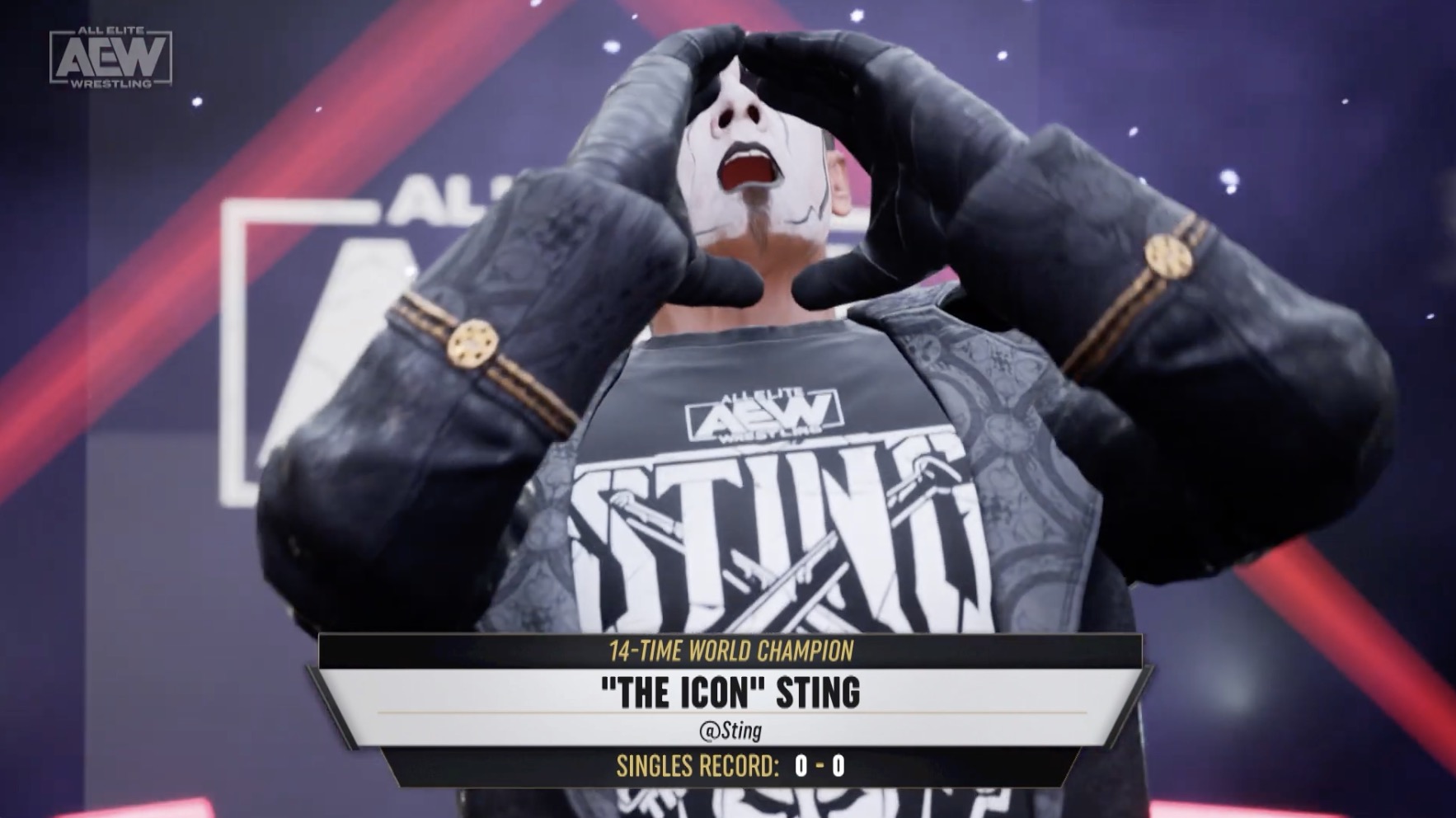 Pro wrestling will never be hotter than it was in the late ’90s and early 2000s, but it seems this is true for wrestling lawsuits as well. Over at Wrestling Inc, David Bixenspan recently wrote about the chaos that surrounded WWE’s licensing deals as THQ, Acclaim, and Jakks all fought for positioning in the fallout of WCW swapping its video game licensing from THQ to EA.

While all we remember is WCW games going in the toilet as WWE games got to have the AKI development team swap over from making WCW/nWo Revenge to classics like WWF No Mercy, it turns out WWE employees and contractors were in the shadows turning this into a delightful story of backroom dealings. While this story might not have the sex and drugs that make so many of the Dark Side of the Ring stories, well, dark, it has so many other hallmarks of a good lawsuit. 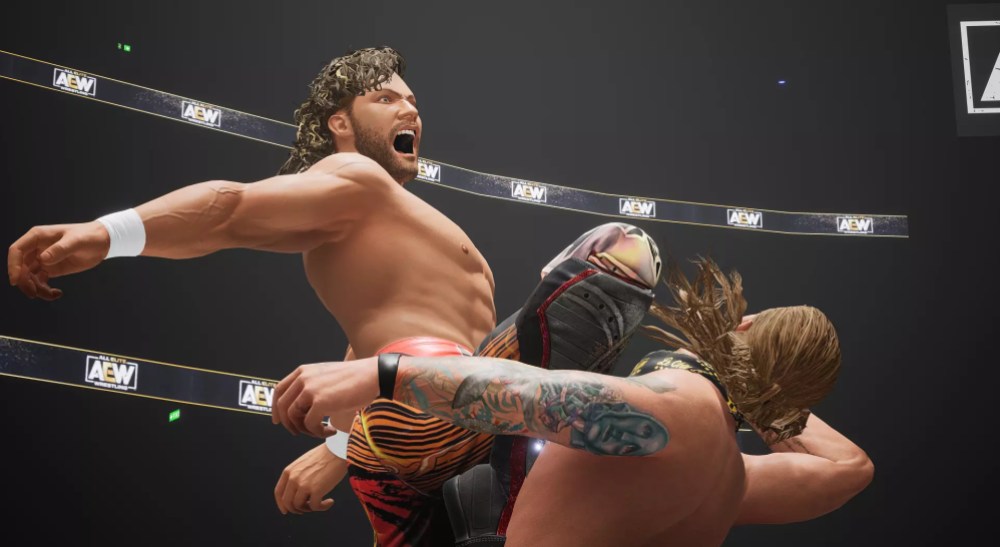 You’ve got unreliable narrators (where you are in the process of a lawsuit tends to do that), discovery leading to new plot twists (a WWE employee is the third man!), weird vendettas causing more chaos than is necessary (Vince McMahon allegedly not wanting WCW making money off his brand in any way), and so on. At the heart of the tale are James Bell and Stanley Shenker. Bell was a WWE employee, and Shenker was a roaming contractor who dealt with licenses. These two crafted a plot that would lead to years of lawsuits and new twists.

However, my favorite part might still be the late mention of ECW and how that company came to play a very small role in the fallout of it all as Acclaim tried to find a new wrestling company. It so perfectly encapsulates everything about ECW’s background as a debt-ridden company that tried so hard to stay afloat with accounting smoke and mirrors.

This has all come full circle in a way with THQ Nordic soon to be publishing AEW Fight Forever, but never forget it used to be better.