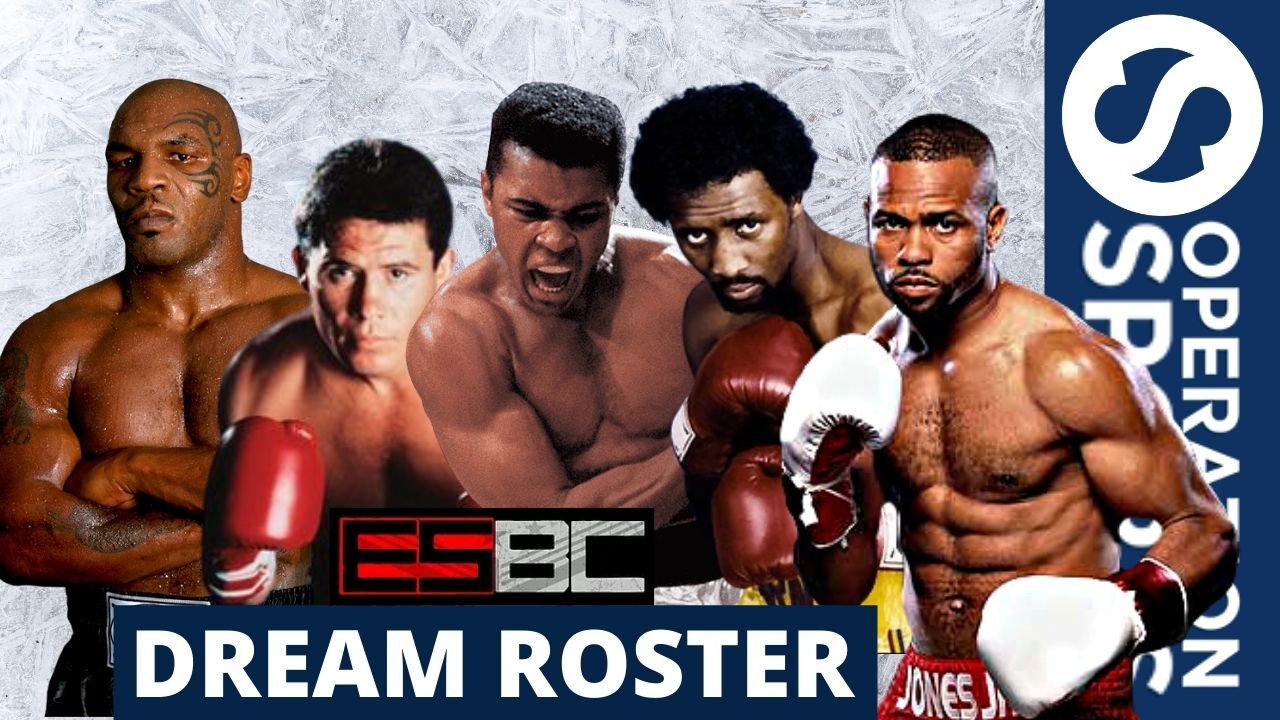 Prince is back in this week’s video with a herculean effort carving out a dream roster for eSports Boxing Club. He challenges himself by naming fighters in every weight class.

It seems more reasonable to think about a “dream roster” to begin with because Steel City Interactive has already impressed us with some of the names the studio has been able to secure.

The question to all of you is, broken down by weight class, who do you most want to see? Or, alternatively, who did Prince leave out that you think is a must? Let us know!