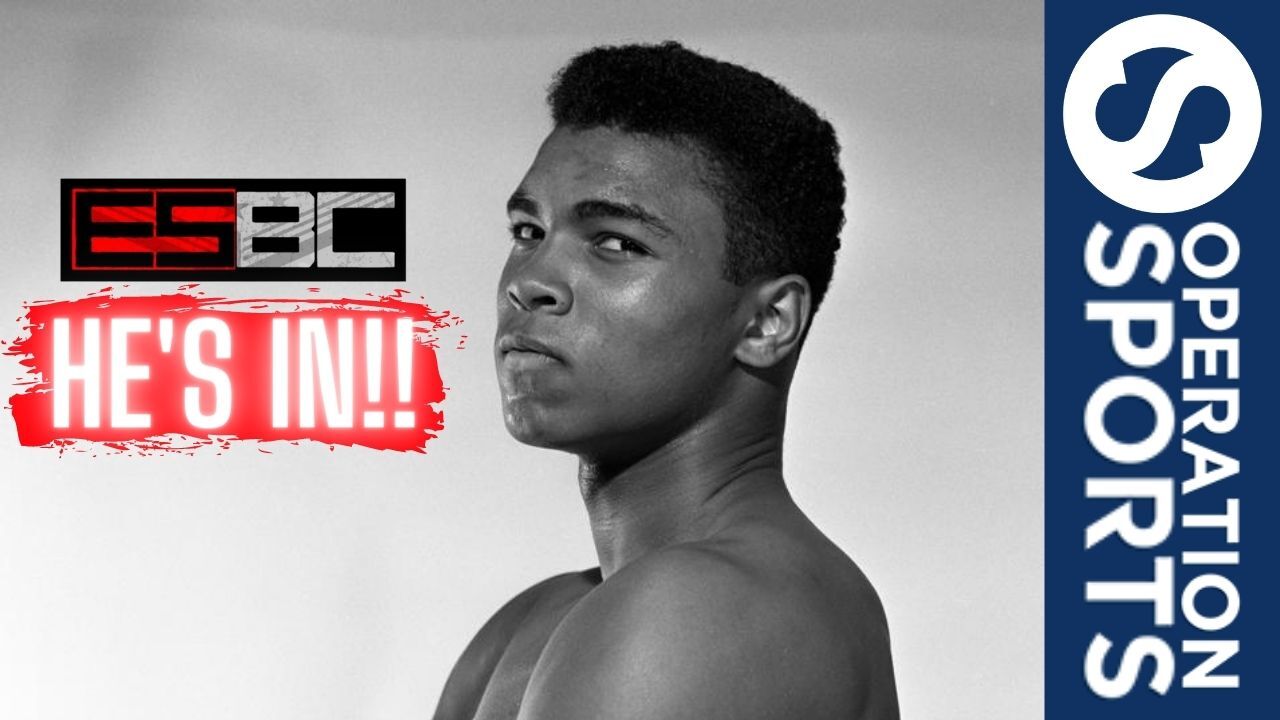 ESBC recently dropped another major fighter announcement video with Muhammad Ali, Sugar Ray Leonard and others now being included in eSports Boxing Club. Prince takes us through the latest ESBC announcements and discusses the future as well.

ESBC continues to grow the roster, and there’s still no signs there’s a slowdown coming.