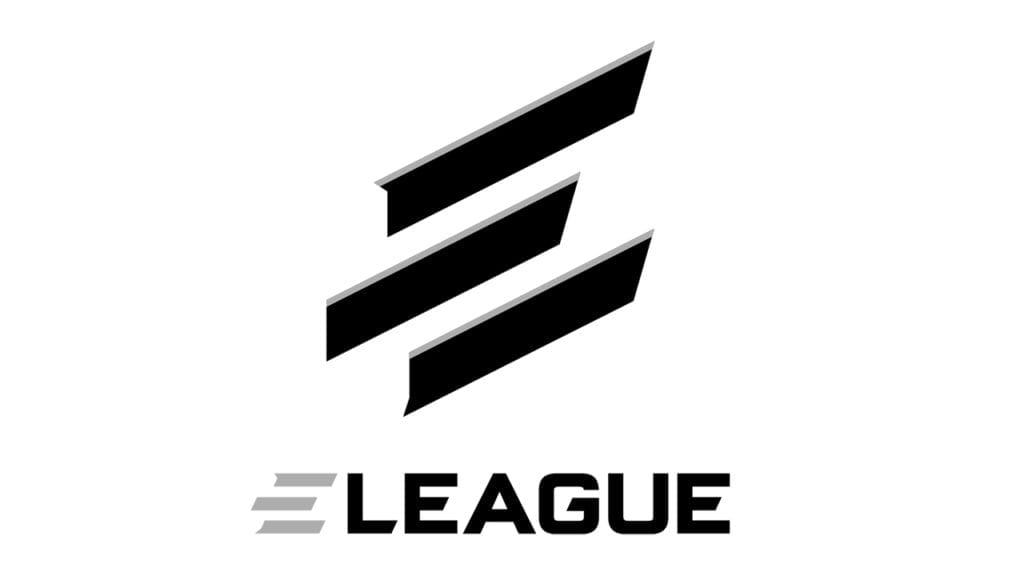 Launched in May, 2016, ELEAGUE (Turner Sports/IMG) has brought competitive gaming for some of the most popular titles in the industry (Call of Duty Black Ops 4, Street Fighter V, TEKKEN, etc…). Capitalizing off the explosion in live gaming broadcasts, ELEAGUE has partnered with EA Sports to bring FIFA 19 to the big stage.

While some details are still forthcoming, ELEAGUE will be streaming their live events through the ELEAGUE Twitch Channel as well as B/R Live. With one of the largest followings in the gaming industry, FIFA will most certainly offer competitive players and those who enjoy watching them an unprecedented level of accessibility. Fresh off re-acquiring the rights to the UEFA Champions League, EA Sports looks to continue its reign as the king of soccer gaming and with this newfound partnership, ELEAGUE is set to offer 64 selected gamers a chance at  competing for a $100,000 purse and the title of “World’s Best FIFA Player”.

With the start of this new exciting partnership, ELEAGUE and EA Sports, competitions such as the ELEAGUE FUT Champions Cup are just the tip of the iceberg. For now, check out the official Press Release below and be sure to mark your calendar so you don’t miss any of the action.

The partnership will kick off with the ELEAGUE FUT Champions Cup February, one of six Major events throughout the EA SPORTS FIFA 19Global Series.  The event will be a worldwide open competition in which 64 of the game’s best players will vie for valuable EA SPORTS FIFA 19 Global Series Points and compete for a $100,000 purse. The ELEAGUE FUT Champions Cup February will take place Friday-Sunday,Feb. 22-24, from ELEAGUE Arena at Turner Studios in Atlanta. The event will feature many of the top competitors from North and South America, alongside popular superstars of competitive FIFA from around the world.

“EA SPORTS FIFA is one of the most popular, critically-acclaimed video games on a global scale and we’re thrilled to align with them in this exciting partnership,” said Craig Barry, EVP & Chief Content Officer, Turner Sports. “This will provide some unique crossover opportunities for ELEAGUE to leverage Turner’s  B/R Football brand and UEFA property, as we continue to expand and further diversify its strategic partnerships to present premium esports content experiences and drive engagement across all platforms.”

“ELEAGUE is a fantastic viewership platform for competitive FIFA and accelerates the mainstream esports and sports connection thanks to the power of Turner Sports,” said Todd Sitrin, SVP and GM of the EA Competitive Gaming Division. “We’re seeing rapid growth for EA SPORTS FIFA competitive gaming right now around the world, and the opportunity to host a major event in North America will be an accelerant to this growth.  This partnership with ELEAGUE is perfect given EA SPORTS FIFA’s global reach, its instant accessibility for spectators, and the millions of FIFA competitive gaming players that are participating in the Global Series.”

In addition to the ELEAGUE FUT Champions Cup February, ELEAGUE will operate a Licensed Qualifying Event within the 2019 Global Series, Friday-Sunday, May 3-5– which will also offer EA SPORTS FIFA 19 Global Series Points and prize money. Additional details surrounding the LQE will be announced in the coming months.

Any competitor that is FUT Champions Verified (more information available here) received an invitation directly from EA SPORTS to participate in the ELEAGUE FUT Champions Cup February open online qualifiers. The qualifiers, which were held Saturday-Sunday, Dec. 29-30,and hosted by Battlefy, determined the 64 top performers – 32 each for the PlayStation 4 and XBOX One platforms – invited to compete live at ELEAGUE Arena in February.  More information about the roster of players set to compete in the ELEAGUE FUT Champions Cup February– including key competitors to watch –will be shared in the coming weeks.

Fans are invited to join the live studio audience at ELEAGUE Arena in Atlanta by obtaining free tickets via ELEAGUE.comin the coming weeks. Follow @ELEAGUETV on Twitter for the latest information.

ELEAGUE – formed in partnership between Turner and IMG – is a premium esports content and live tournament brand that has aligned with some of the most popular titles in the business through its first two years: Counter-Strike: Global Offensive – including the hosting of two CS:GOMajor Championships – Overwatch®,Call of Duty: Black Ops 4, Street Fighter® V: Arcade Edition, Dota 2, FIFA 19, Injustice 2, Rocket League, TEKKEN® 7 and Formula E.  With a focus on innovative production capabilities, storytelling and exploring compelling narratives surrounding star teams and players, ELEAGUE has generated record levels of engagement with its content and positive reaction throughout the esports community since its launch in 2016.